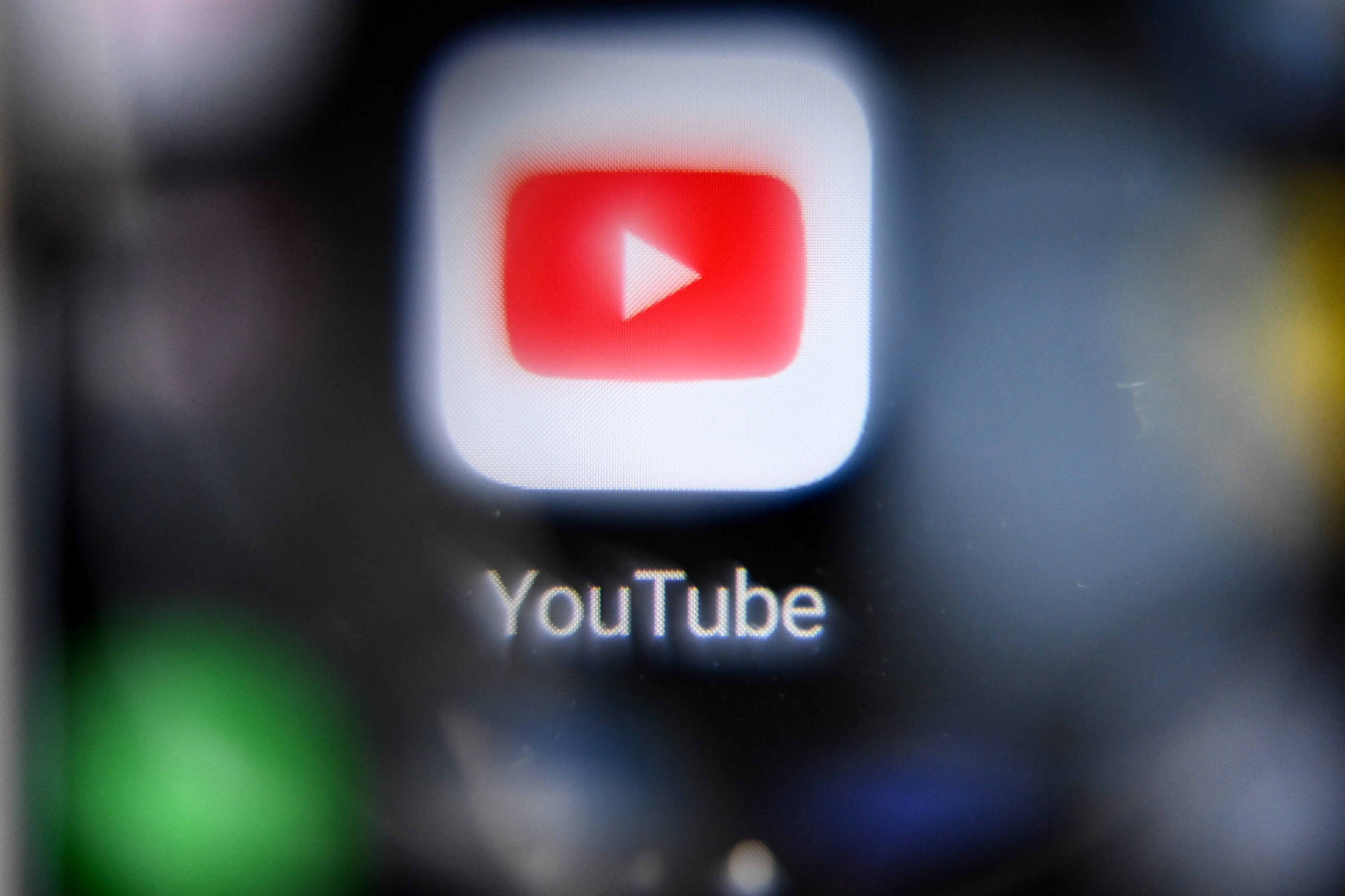 (FILES) This file photo taken on October 12, 2021, shows the Youtube logo on a smartphone screen in Moscow, Russia. – YouTube announced on February 26, 2022, it would block certain Russian channels from monetizing their videos, among other restrictions, due to Moscow’s invasion of Ukraine. (Photo by Kirill KUDRYAVTSEV / AFP)

YouTube on Friday broadened its blocking of Russian state-linked media channels to apply internationally after initially barring them only in Europe following Moscow’s invasion of Ukraine.

Russia’s internationally condemned attack has provoked unprecedented sanctions from Western governments and businesses, including a growing list of US tech firms.

“In line with that, effective immediately, we are also blocking YouTube channels associated with Russian state-funded media, globally,” it added.

Content barred by YouTube includes denials of the invasion or claims that it is a peacekeeping operation, the company said.

YouTube-parent Google had already stopped allowing ads on Google properties and networks globally for advertisers based in Russia.

Google global affairs president Kent Walker said previously that the internet giant had “paused the vast majority of our commercial activities in Russia” but its free services such as search and YouTube continued to operate there.

Russia restricted access on Friday to Instagram and launched a criminal case against its owner Meta, as Moscow fired back at the tech giant for allowing posts calling for violence against Russian forces.