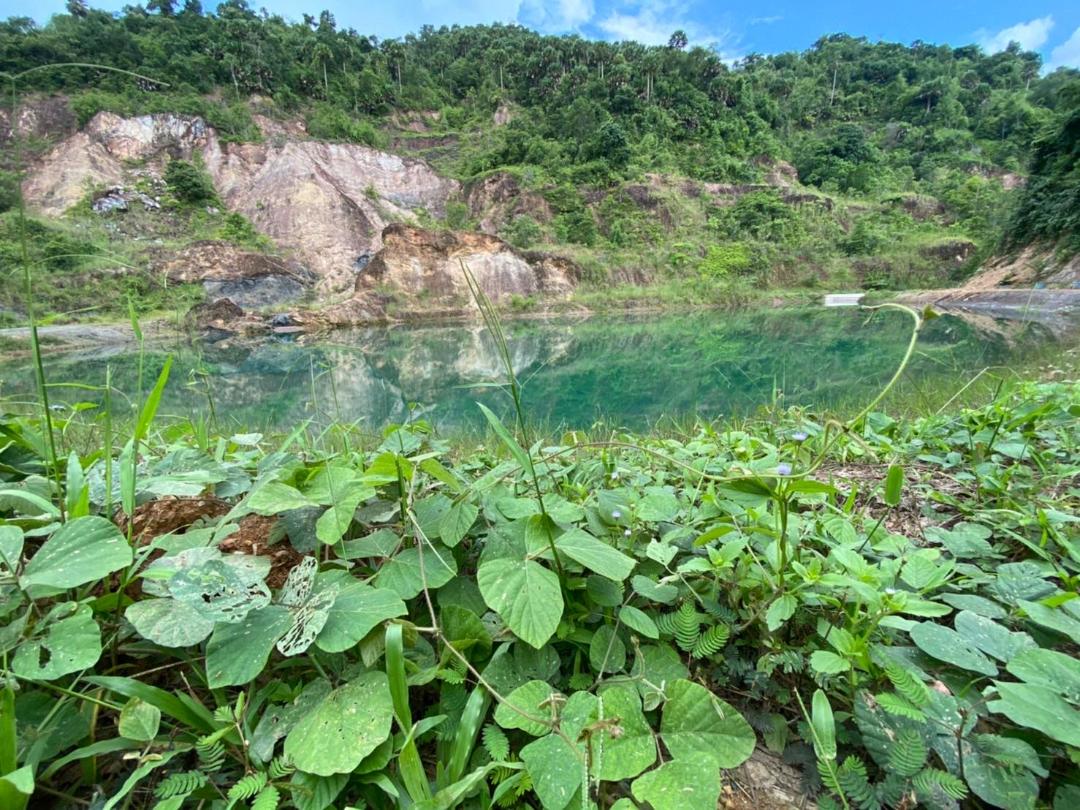 Mention must-see tourist attractions in the southern province of Yala and the ones that immediately spring to mind are the sea of morning mist at Ai Yoeweng, the Piyamit Tunnel that was built during the communist era in Betong and the lush greenery of Hala-Bala Wildlife Sanctuary. Yet there is another must-see and it’s easily accessible from the provincial capital’s Muang district.

Nestled in the hills off the main road and just 12km from Yala’s Muang district, the man-made Morakot Pond, which takes its name from the unique color of the water, sits serenely in front of a cliff surrounded by stone outcroppings.

Since being shared on social media early in August, it has become a place of interest to outsiders and the adventurous. Some local men have been filmed swimming in the pond while others can be seen taking selfies on top of the adjacent cliff. Netizens have already put the pond on their bucket list after having seen pictures and clips of the pond filmed from different perspectives, including from a  bird’s eye view.

Unsurprisingly, the pond is popular with locals and a favourite place for extended families or groups of friends to enjoy a leisurely picnic and commune with nature. And if you see it on a blog or social media post first, you can rest assured that it is at least, if not more, beautiful in real life with the emerald waters sparkling in the late afternoon sun.

There’s no official information on the depth and history of the pond, but some locals say it was created when tin and tungsten were mined in the area. The Yala Tambon Administration Organisation (TAO) has a similar story, noting that the soil was dug up for local use leaving a deep hole that was never filled. Over time, the hole filled with water and has never dried up, even during periods of drought.

To maximize the natural resources, the Yala TAO is planning to turn it into a new attraction by improving the road access to the pond to attract more tourists, and setting up a group of local youth guides to lead adventure activities such as cliff climbing and hiking. Last month, the TAO planted several trees around the water to create shade.

That said, the  area is still underdeveloped, no infrastructure for safety or facilities have been built and the pond has not been fenced so it’s important to be careful when visiting the pond and to keep an eye on children at all times.

The pond can be easily accessed by motorcycle though with the only access right now by dirt road and its location in the middle of rubber plantations, it’s more comfortable to travel by car.

Located about 850m off the Road 4065, the pond is in Tambon Yala, Muang district, Yala. For the exact location, check out 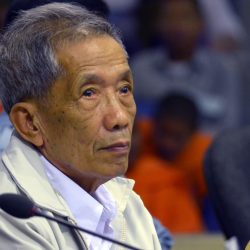