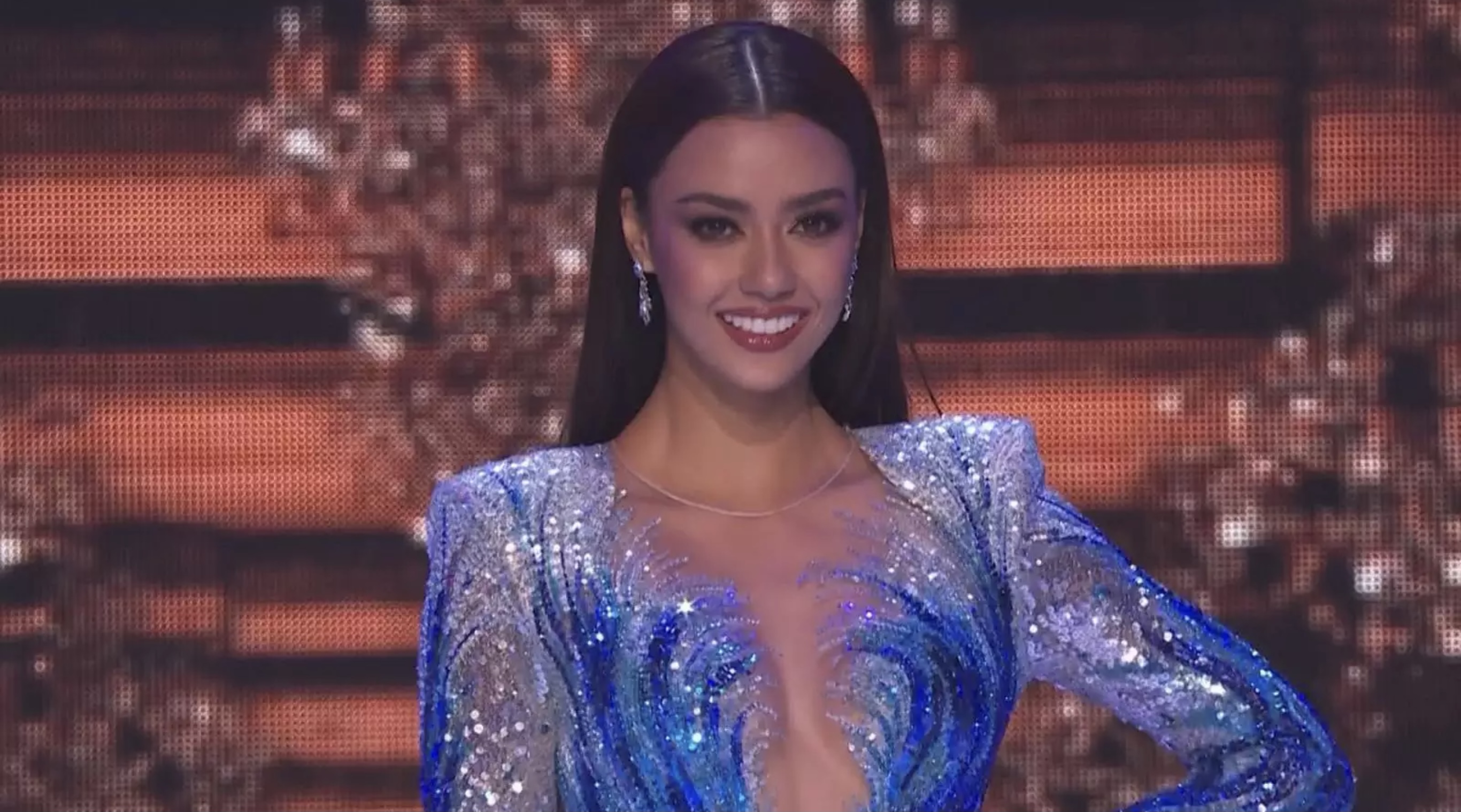 Many Thais woke up this morning to root for Amanda Obdam, Thailand’s representative in the Miss Universe pageant, held at the Seminole Hard Rock Hotel & Casino – Hollywood, in Florida in the United States.

Amanda is the hope for the nation, with many Thais rooting for her to bring the third Miss Universe crown to Thailand (the last Thai to be crowned Miss Universe was in 1988). Amanda reached the Top 10, after the swimsuit and the evening gown competition.

Amanda’s evening gown also became the centre of attention. According to Miss Universe Thailand’s official Facebook page, the gown was inspired by her growing up as an “island girl” on Phuket and the details of the dress resemble the waves of the Andaman Sea.

This year’s Miss Universe winner, however, is Miss Mexico, Andrea Meza, while the runners-up are Brazil, Peru, India and the Dominican Republic. 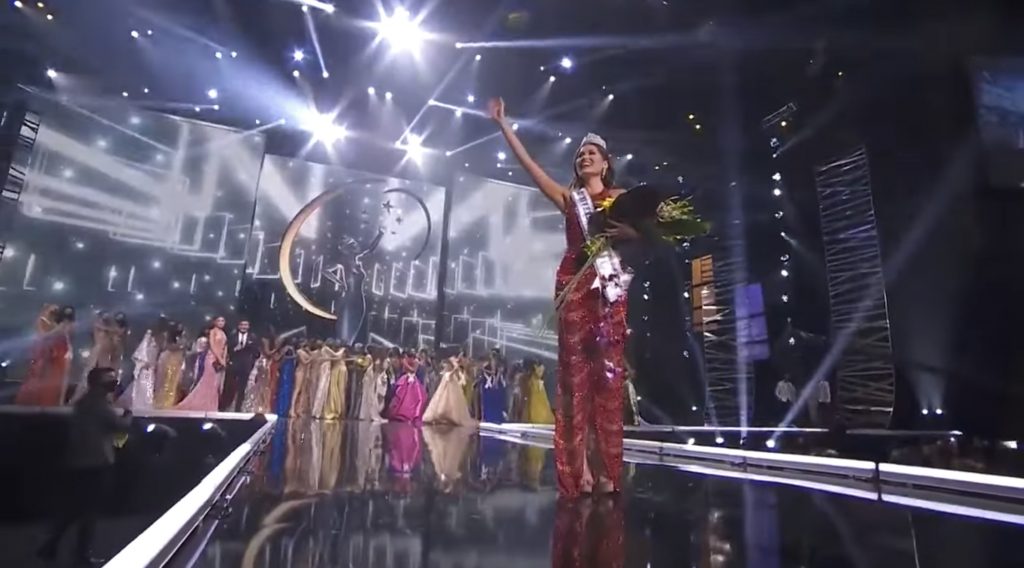 Myanmar won the National Costume category, with her “Pray for Myanmar” concept. 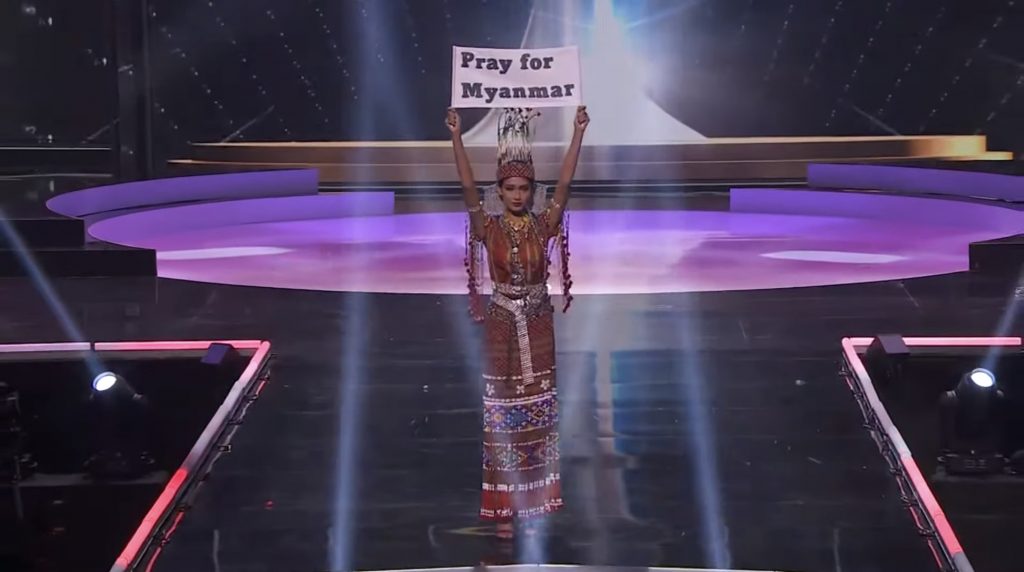 Prior to today’s final, Amanda posted on Instagram saying “Since I was a little girl, standing on [the] Miss Universe stage was a faraway dream, but I am here now, today, ready to step onto the stage that can change my life forever.”

“For Thai people, it’s my honour to represent you. I will raise Thailand’s flag as high as possible. Because of all the love and support from you, it has given me the confidence to go further than I ever thought would be imaginable. All I can say is THANK YOU,” she added. 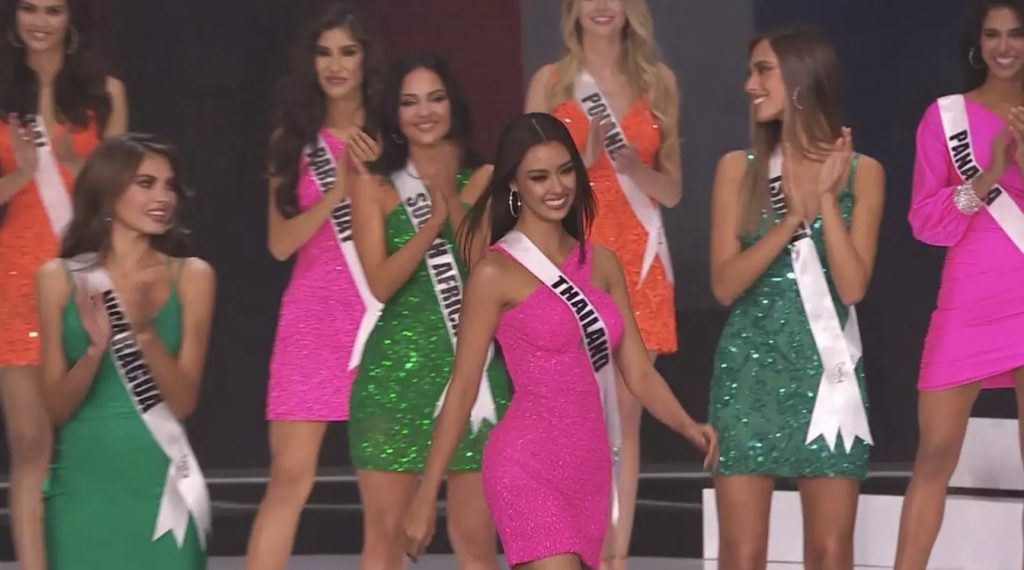 Amanda wowed her fans, during the preliminary phase of the competition, with her national costume, resembling Siamese fighting fish, and her golden evening gown, which was inspired by fireworks.

Her style throughout her stay in Florida also impressed many fans. A number of Thai lifestyle websites even analysed her chosen outfits. 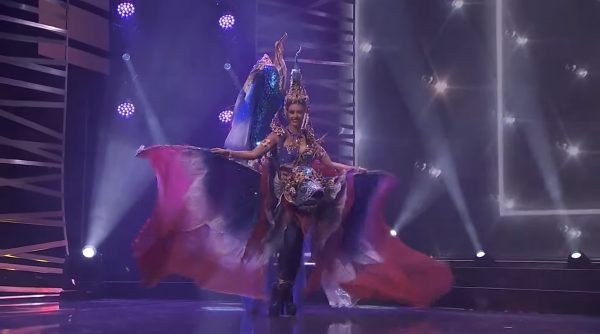 The 27-year-old Canadian-Thai beauty queen won the Miss Universe Thailand title back in 2020, and has previously competed in numerous pageants, such as Miss Thailand World in 2015, Miss Grand Thailand 2016, before winning the title.

Amanda is also an advocate on mental health issues, through her campaign “Have You Listened”, to encourage people to become better listeners.

She has created some controversy since last year, however, with her vocal criticism of the government and support for the anti-establishment protests, which cost her the position of mental health ambassador in March. 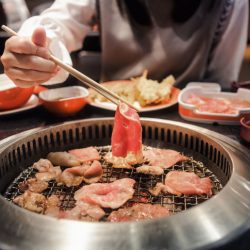 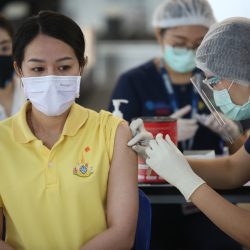