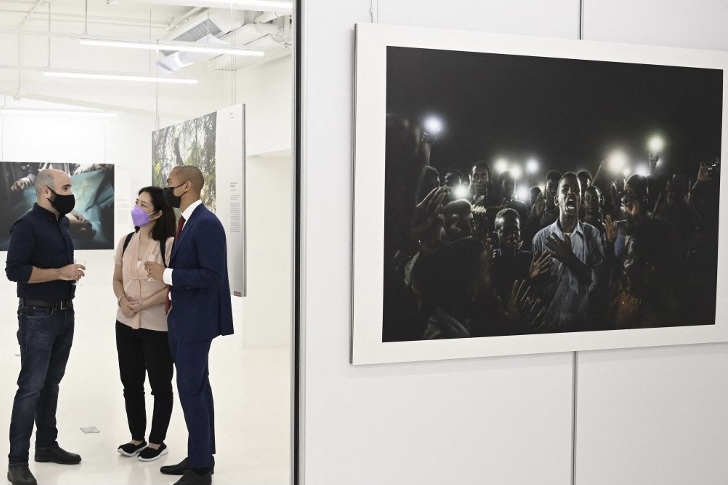 Guests look at photos from the World Press Photo exhibition in Hong Hong on March 28, 2021. (Photo by Peter PARKS / AFP)

An exhibition of World Press Photo winners opened at a different venue in Hong Kong Sunday after a local university called off the event that features images of the city’s 2019 pro-democracy protests because of security fears.

The cancellation of the event, a showcase of the annual competition that awards “the best visual journalism” around the world, came as Beijing and local authorities oversee a sweeping crackdown on dissent in the city.

The exhibit was to be held from March 1 at the Hong Kong Baptist University,

but the school pulled out three days before its opening, citing “safety and security” concerns, forcing the award’s organising committee to find a new venue.

After the opening reception on Sunday, it will be open to the general public from March 29 until April 10 at a private venue.

“We feel very strongly that this is a celebration of visual journalism and Hong Kong people should be able to see these impactful works,” Claudia Hinterseer, a member of the organising committee told AFP.

“This is not an exhibition curated in any particular way from Hong Kong. There is no stance, no political side in this exhibition,” she added.

The university did not disclose the safety fears it cited for closing the exhibition after its decision.

The exhibition features 10 visual stories including pro-democracy protests in Iraq, Algeria, and Hong Kong and other overlaying themes like climate change.

It includes prize-winning images of the huge and often violent pro-democracy protests that swept the city in 2019.

It is not the first time the World Press Photo has struggled to exhibit inside China.

Last October an annual exhibition in neighbouring Macau, which had run for more than a decade without incident, was suddenly shut down without explanation by authorities.

Both Hong Kong and Macau are former colonies that were granted certain freedoms unseen in the Chinese mainland when they returned to communist China’s rule. 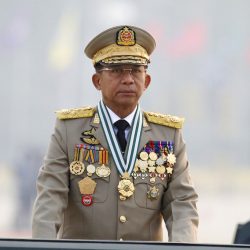 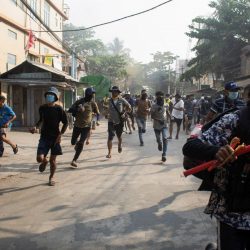