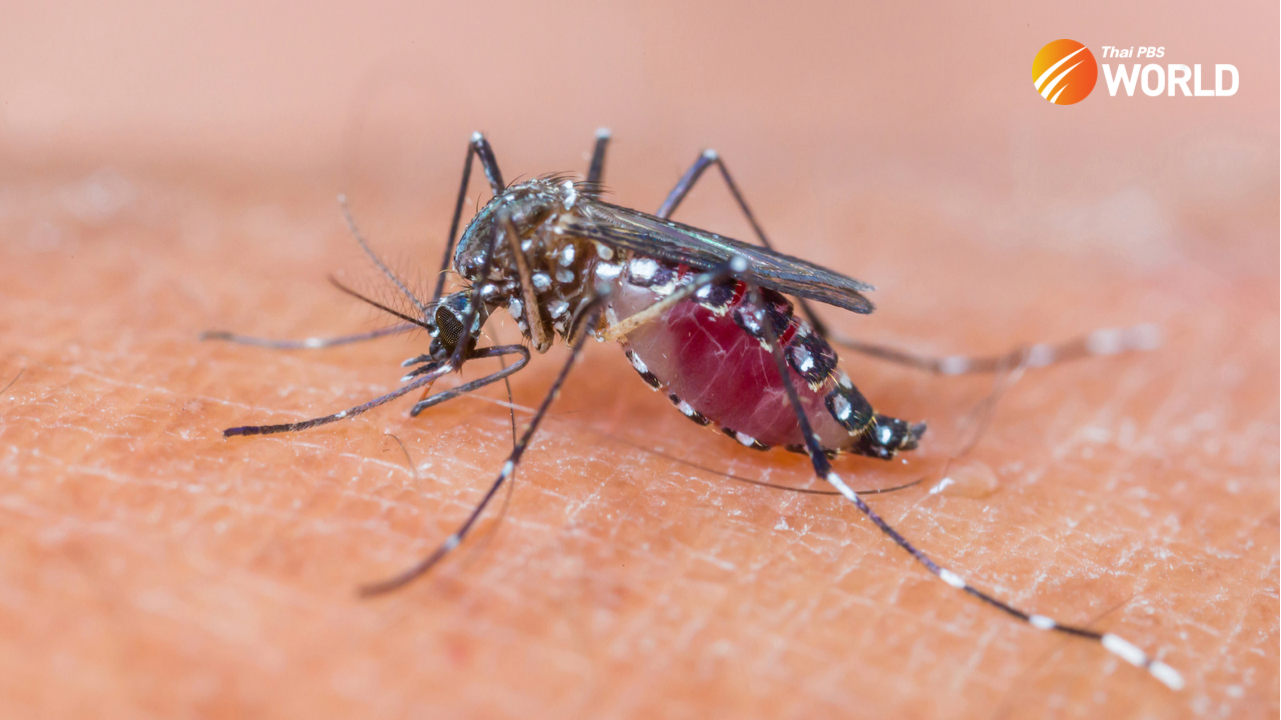 Dengue fever has become the focus for Thailand as the country joins the world in celebrating World Neglected Tropical Disease Day that falls on January 30.

Neglected tropical diseases (NTD) are mainly discovered in the world’s poor regions. They are almost absent from the global health agenda and receive little R&D funding because they have little effect on people in developed countries where most pharmaceutical products are developed. People in many tropical countries have been living with these diseases for a long time and no longer find them as threatening as before, even though they can and so cause fatalities.

In Thailand, dengue fever is identified as one of the top three NTDs alongside malaria and tuberculosis.

Prof. Kulkanya Chokephaibulkit, President of the Pediatric Infectious Disease Society of Thailand, explained that among the top three NTDs in Thailand, dengue fever is the most dangerous as there are no drugs to treat it.

“When a mosquito carrying the dengue virus bites, it transmits the virus into our body. Our body’s defense system will kill the virus. It’s like when a thief gets into your house and you grab a gun to kill him. In the end, the thief is dead but your house has been ruined by the gunfire. It’s the severe inflammation in your organs caused by the body killing the virus that makes dengue fever very harmful,” said Prof. Kulkanya.

In addition, although a person is immune after infection, this does not guarantee full prevention from new infection, particularly from a different serotype. The best way to prevent dengue fever is to eliminate places where mosquitoes lay their eggs, Prof. Kulkanya stresses.

Dr. Darin Areechokchai, an epidemiologist and the Deputy Director of the Bureau of Vector-Borne Diseases, Department of Disease Control, said that the number of diagnosed cases of dengue fever in Thailand ranges from 70,000 to 150,000 per year with a death rate of 1:1,000 patients. It is mostly found in young children aged between 5-14 years.

“Over the past two years as Covid-19 has become the world’s most important health agenda, fewer dengue fever cases have been reported. One reason is that we stayed at home most of the time and didn’t create much waste in public places. The Aedes aegypti mosquitoes, which transmit dengue virus, lay eggs in standing water such as in empty drink cans, plastic bottles and discarded boxes, even a drop of water on a leaf,” said Dr. Darin.

Schools are now re-opening, people are returning to the office and social gatherings are gradually resuming. The Ministry of Public Health is forecasting that the number of new cases could be as high as 95,000 cases, she said.

In an effort to raise public awareness and encourage public cooperation in eliminating mosquito eggs and larvae, 11 organizations last week signed the Dengue-Zero MoU with a goal to reduce the dengue mortality rate in Thailand to 50% and the morbidity rate to 25% by 2026, and mortality rate down to zero by 2030. Organizations partnered in the MOU are the Medical Association Thailand (MAT), the Faculty of Medicine, Siriraj Hospital Mahidol University (Si Mahidol), the Department of Disease Control, Ministry of Public Health (DDC), the Department of Health Service Support (DHSS), Department of Health (DH), the Bangkok Metropolitan Administration (BMA), the Pediatric Infectious Disease Society of Thailand (PIDST), the Infectious Disease Society of Thailand (IDAT), the Hospital Administration Association of Thailand (THAA), the Private Hospital Association of Thailand (TPHA) and Takeda Thailand Limited.

“In the past, Thailand has been highly successful in eliminating some tropical diseases like leprosy and elephantiasis,” Prof. Kulkanya said. “We hope we will beat dengue fever too if we all cooperate in destroying mosquito eggs and larvae. This is why we are making dengue fever our top agenda under World NTD Day.” 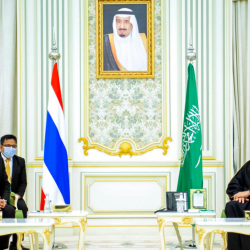