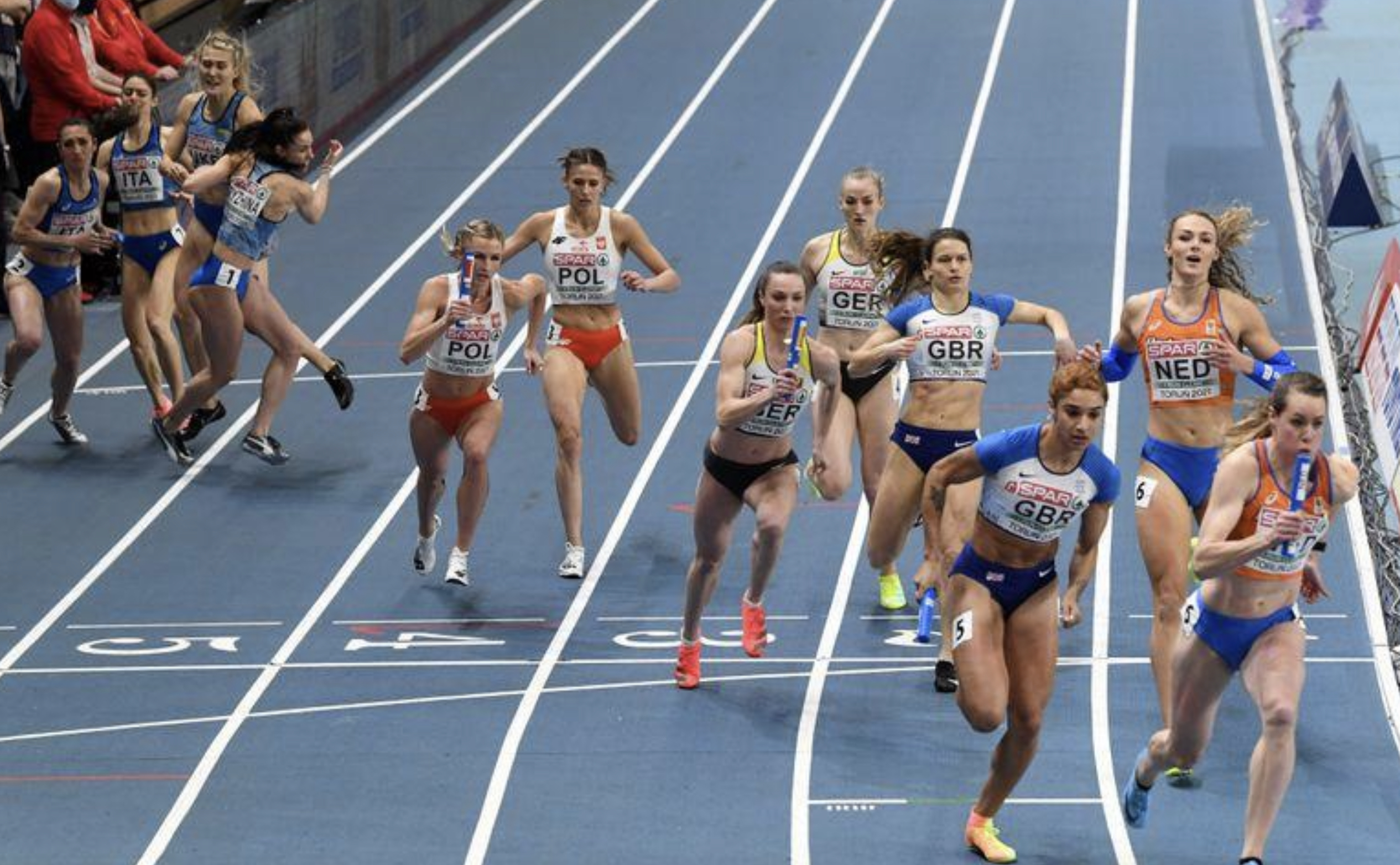 LONDON (Reuters) – World Athletics has marked International Women’s Day with a series of pledges to “further advance the role of girls and women” in the sport under the campaign slogan “WeGrowAthletics.”

The world governing body says it is focusing on three core areas of the sport – empowering women in leadership positions, breaking with traditions and shining a spotlight on women’s stories across its platforms.

World Athletics appointed its first female vice president in 2019 and increased female Council representation to 30% and says it is committed to making that 40% by 2023 and an equal balance by 2027.

The Monaco-based organisation has also said it is reviewing traditions around the presentation of women’s performances and achievements where there is currently often an unconscious bias.

To mark that, the next edition of the world championships, in Oregon in the United States in 2022, will conclude, for the first time, with a women’s event and results will no longer be automatically presented “men first”.

World championship and Olympic programmes have usually signed off with the men’s 4x400m relay.

The “landing page” for the organisation’s website will also change so that the default is no longer men’s results, rankings or awards.

“Gender equality should no longer be a theoretical discussion in any organisation,” World Athletics President Sebastian Coe said in a statement.

“We should all be taking action by identifying barriers, reviewing our policies and practices and creating clear pathways for women to rise, contribute and participate at all levels.

“Athletics has historically led the way in gender equality since the beginning of the professional sport era in the 1980s with an equal programme of events and prize money for both women and men.

“We want the strides we have made in our sport, thanks in most part to trailblazing women on and off the field of play, to inspire others.

“We have much more to do but I am confident these pledges, together with those of our partners and stakeholders, will allow more women to hurdle historically established barriers on the way to greater gender equality.” 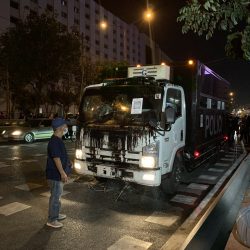 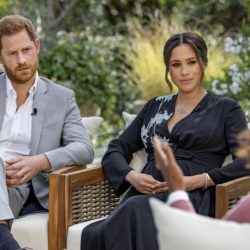