The story of the lives of garment factory workers, told by Vipa Matchachat, a 46 year-old seamstress, who has worked in the industry for over 31 years and counting.

Vipa was laid off from a large garment factory 11 years ago and got together with some of her co-workers to run a small factory, “Try Arm”, promising fair trade and treatment for seamstresses.

Before the COVID-19 pandemic, Try Arm hired four or five other seamstresses. All got paid nearly twice the country’s minimum wage, had achievable daily work goals and reasonable benefits.

But not every employer does the same as Try Arm.

The story of hard work and low income remains a daily reality for millions of workers across the country.

Recent statistics, from the National Statistical Office and Ministry of Labour, show that Thailand has 38.3 million workers and the average wage from across the country is only Bt12,644/month/person, while the average household income is Bt26,018/month with expenses of Bt21,329/month.

Though the statistics show that households, on average, can cover their monthly expenses, the struggle to make ends meet remains common in today’s society.

This is especially true for informal workers, who form the majority of the Thai workforce and whose income can fluctuate widely. 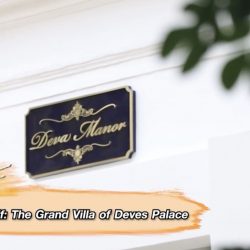 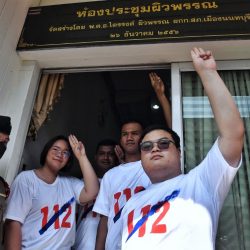