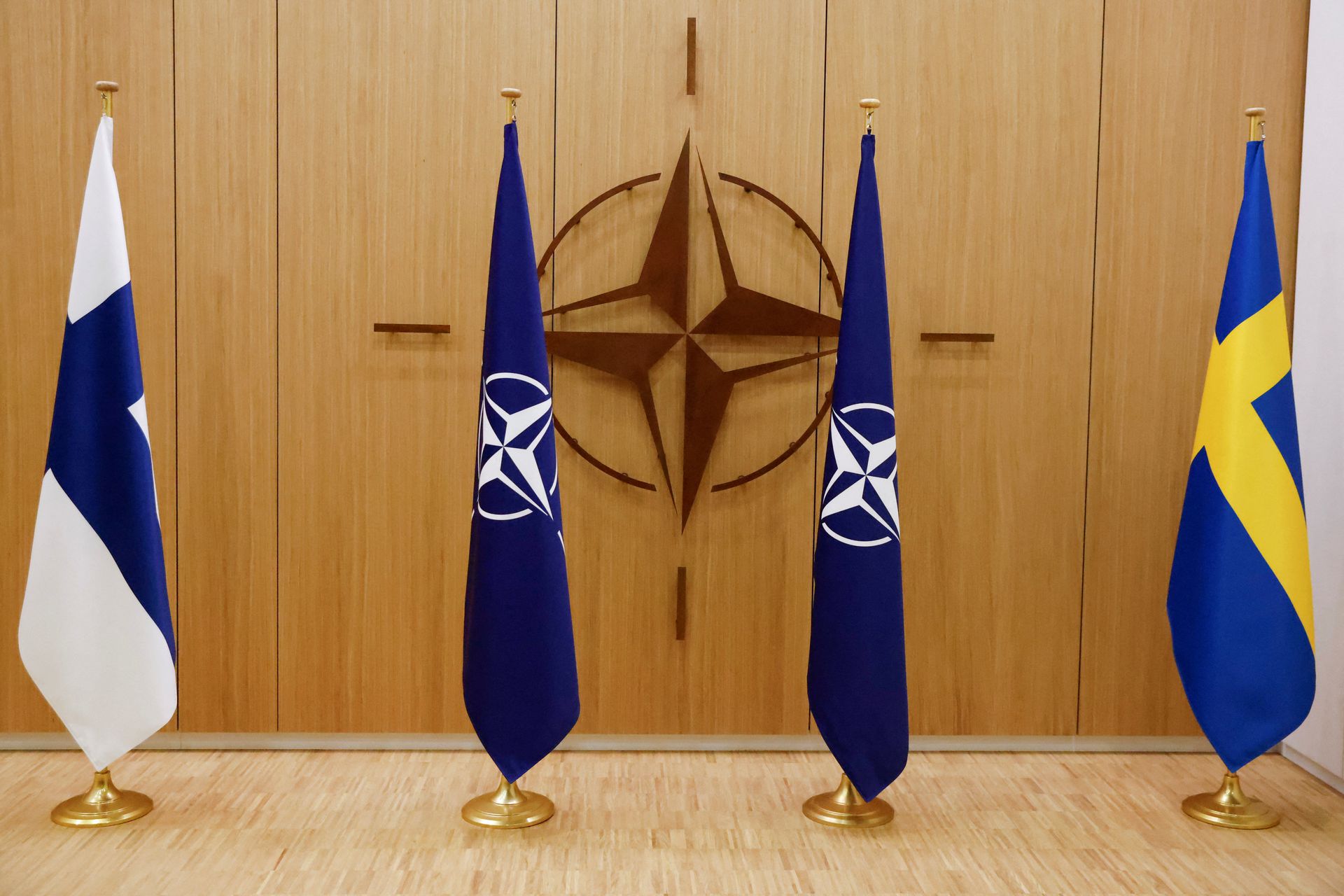 A view of the flags of Finland, NATO and Sweden during a ceremony to mark Sweden’s and Finland’s application for membership in Brussels, Belgium, May 18, 2022. REUTERS/Johanna Geron/Pool

WASHINGTON (Reuters) – The U.S. Senate approved on Wednesday Finland and Sweden‘s accession to NATO, the most significant expansion of the 30-member alliance since the 1990s as it responds to Russia‘s invasion of Ukraine.

“This historic vote sends an important signal of the sustained, bipartisan U.S. commitment to NATO, and to ensuring our Alliance is prepared to meet the challenges of today and tomorrow,” U.S. President Joe Biden said in a statement.

Sweden and Finland applied for NATO membership in response to the Feb. 24 invasion. Russia has repeatedly warned both countries against joining the alliance.

NATO‘s 30 allies signed the accession protocol for them last month, allowing them to join the U.S.-led nuclear-armed alliance once its members ratify the decision.

At that point, Helsinki and Stockholm were able to participate in NATO meetings and have greater access to intelligence, but were not protected by Article Five, the NATO defense clause stating that an attack on one ally is an attack against all.

The accession must be ratified by the parliaments of all 30 North Atlantic Treaty Organization members before Finland and Sweden can be protected by the defense clause.

Ratification could take up to a year, although it has already been approved by a few countries, including Canada, Germany and Italy.

Senators from both parties strongly endorsed membership for the two countries, describing them as important allies whose modern militaries already worked closely with NATO.

“The qualifications of these two prosperous, democratic nations are outstanding and will serve to strengthen the NATO alliance,” said Democratic Senator Bob Menendez, chairman of the Foreign Relations Committee, urging support before the vote.

Senate Majority Leader Chuck Schumer invited the ambassadors and other diplomats from Finland and Sweden to the Senate to watch the vote. 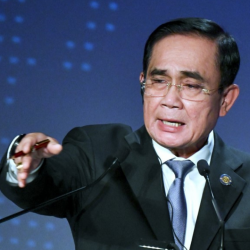