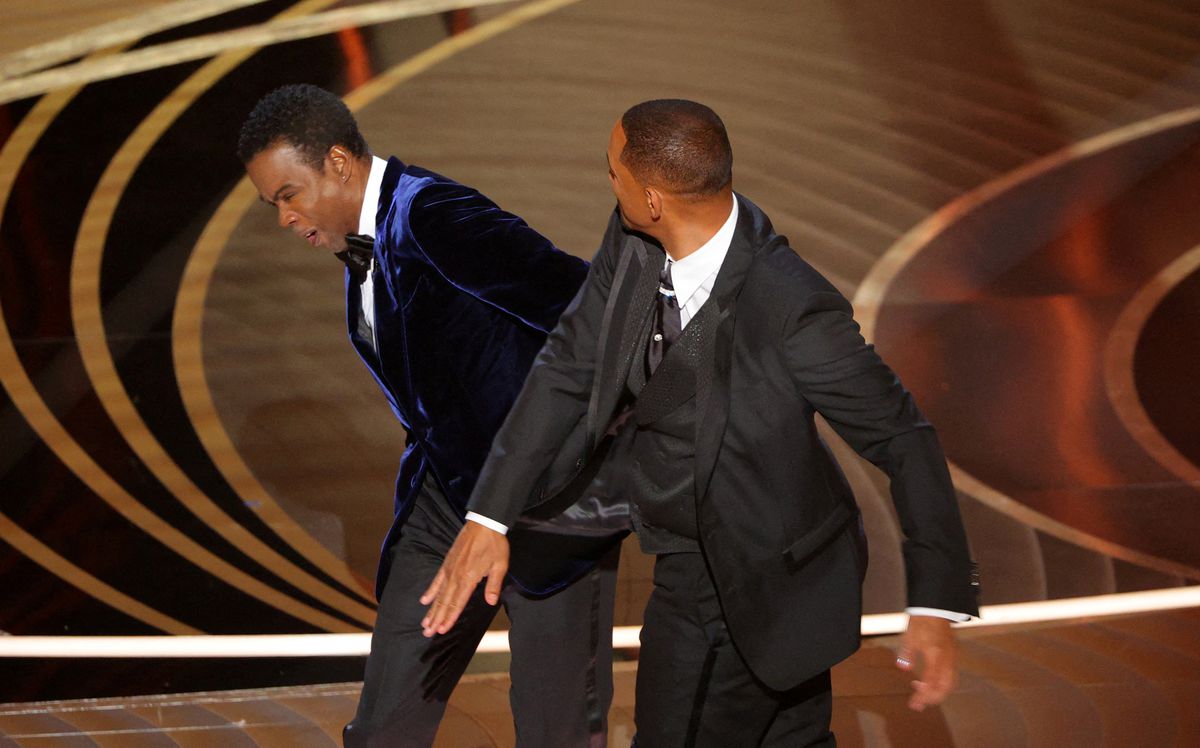 LOS ANGELES, March 28 (Reuters) – Will Smith apologized to Chris Rock on Monday for slapping the comedian at Sunday night’s Oscars ceremony, issuing a statement after the film academy said it might take action against Smith for an incident that overshadowed the industry’s top awards.

Smith, in a post on Instagram, said his behavior at the televised ceremony was “unacceptable and inexcusable.”

“I would like to publicly apologize to you, Chris,” Smith wrote. “I was out of line and I was wrong.”

Smith strode on stage and struck Rock in the face after the comedian made a joke about the appearance of Smith’s wife. Less than an hour later, Smith won best actor for his role as the father of tennis stars Venus and Serena Williams in “King Richard.”
Rock, in a joke about Jada Pinkett Smith, had referenced the 1997 film “G.I. Jane” in which actress Demi Moore shaved her head. It was unclear whether Rock was aware that Smith’s wife has a disease that causes hair loss.

“Jokes at my expense are part of the job,” Smith said on Monday, “but a joke about Jada’s medical condition was too much for me to bear and I reacted emotionally.”
“I am embarrassed and my actions were not indicative of the man I want to be,” he added.

Earlier Monday, the 9,900-member Academy of Motion Picture Arts and Sciences condemned Smith’s actions and said it was reviewing the matter.

“We have officially started a formal review around the incident and will explore further action and consequences in accordance with our Bylaws, Standards of Conduct and California law,” the academy added.

The group’s conduct policy states it is “opposed to any form of abuse, harassment or discrimination” and expects members to uphold the values “of respect for human dignity, inclusion, and a supportive environment that fosters creativity.”
Violations may result in suspension or expulsion from the organization, revocation of Oscars, or loss of eligibility for future awards, according to the policy.

SAG-AFTRA, the union that represents actors, called the Smith’s actions “unacceptable” and said it had been in touch with the academy and broadcaster ABC “to ensure this behavior is appropriately addressed.”

It is rare but not unprecedented for the film academy to revoke membership. Producer Harvey Weinstein was expelled in 2017 after more than three dozen women accused him of sexual assault.

In his statement, Smith also apologized to the academy, show producers, attendees, viewers, the Williams family and “my King Richard family.”

Studio executives were publicly silent about Smith on Monday. The 53-year-old actor has projects in the works with Netflix Inc., Walt Disney Co. and Apple TV+. The companies did not respond to requests for comment.

One of Hollywood’s most bankable stars, Smith has anchored lucrative film franchises such as “Independence Day” and “Men in Black.” His films have grossed more than $9 billion at global box offices, according to researcher Comscore.

Oscars producers had been hoping for a memorable night on Sunday to rebound from record-low ratings during the COVID-19 pandemic. They brought in three hosts, opened the show with Beyonce and shortened some acceptance speeches.

But it was Smith’s outburst that went viral, with pictures and video ricocheting across social media.

Television viewership jumped sharply this year, to an average of 15.36 million people, a 56% boost from 2021, according to preliminary estimates.

Feel-good movie “CODA” won best picture, marking a turning point in Hollywood because the film was streamed by Apple TV+ rather than debuting exclusively to theaters.

“Will Smith owes Chris Rock a huge apology. There is no excuse for what he did,” filmmaker Rob Reiner said on Twitter.

Others supported Smith for defending his wife.

“That’s what your husband is supposed to do, right? Protect you,” comedian Tiffany Haddish told People magazine. 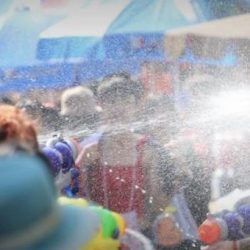