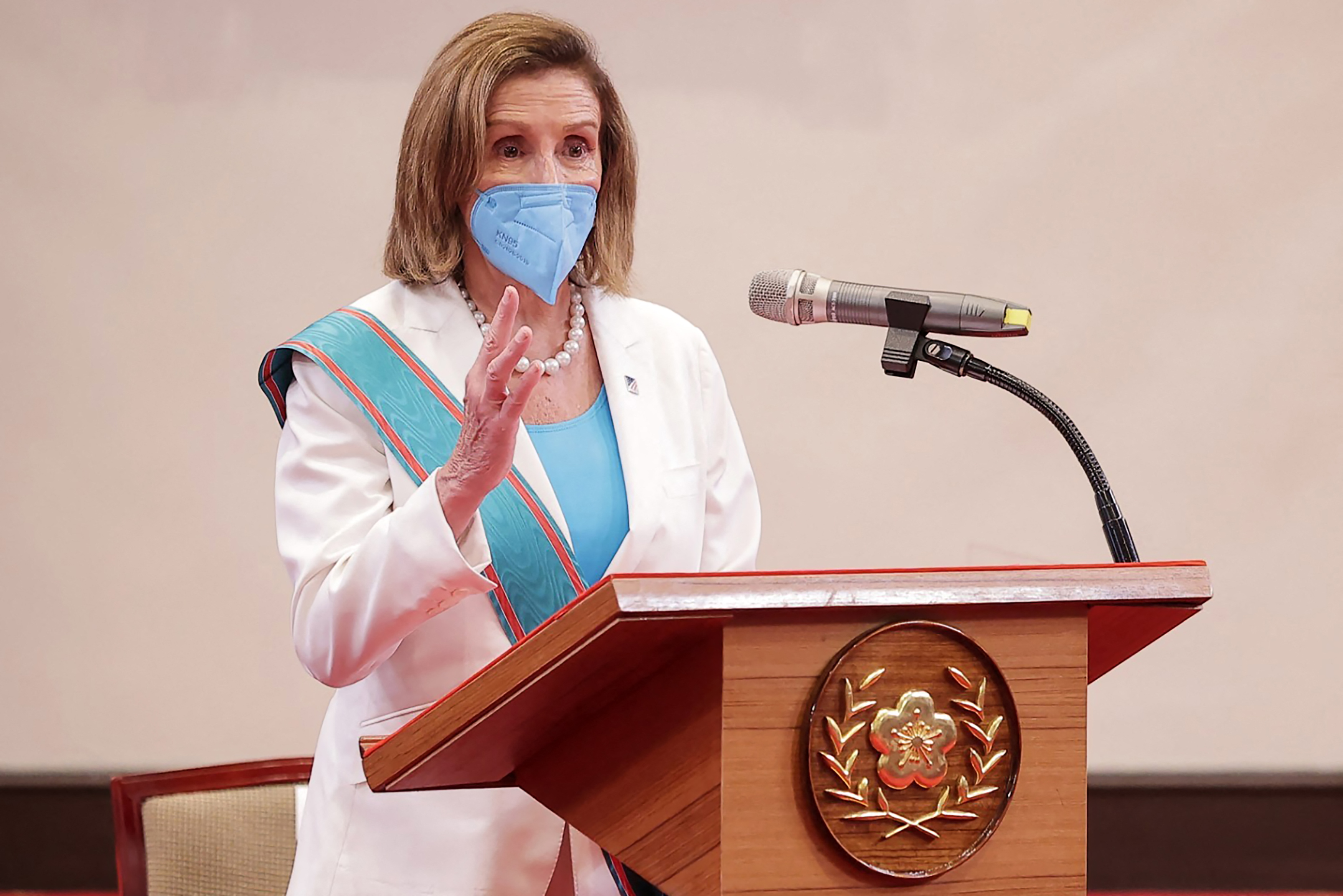 There is too much at stake in today’s world for China and the United States to lock horns militarily. However, Xi Jinping telling his US counterpart Joe Biden not to play with fire reminds everyone that the current Cold War is for real, much more complicated, scarier and easier to morph into a real one than its predecessor.

Nancy Pelosi is not Helen of Troy, who could launch thousands of warships immediately. But the US House speaker is one who can effectively or accurately test the equilibrium in a changing world. If her high-profile visit to Taiwan led to nothing more than a military exercise and Beijing’s fiery rhetoric, it can be safe to say that the 163-year-old American empire is still holding firmly sway.

A cancellation, out of the question now, could have been seen as confirmation that the empire now has an enemy it does not want to mess with. Imagine the time of the Roman domination. High-ranking officials of that empire went anywhere they wanted, didn’t they?

In short, this whole thing is a “Who’s the boss” battle of wits. A visit without a shot being fired (China flexing military muscles without actually harming anyone does not count.) and the United States will come out on top. A non-visit would have cast doubt on the usually “I always have my way” perception of America.

What the world is seeing now is that the visit has taken place, but what everyone is unable to know with absolute certainty is how it all will end.

For America, it was better for her to visit Taiwan. It’s not “good”, but it’s “better”. Reported White House lobbying and anxiety are being perceived by Beijing as a smokescreen crafted to support claims that “We have tried everything, but this is a free country”. China is in a much more difficult situation, because a “soft” response would benefit the pro-American status quo, while a harsh one will be like a footballer headbutting another player who had provoked him. The former will be red-carded and possibly draw boos and jeers.

Someone will lose face when the curtain comes down. Pelosi, however, stands to lose the least among the three parties. She will leave a big diplomatic mess for Joe Biden and Xi Jinping to clean up, but she will get away with “Unwavering” and/or “determined” and/or “Woman who shakes the world” nametag(s). It’s not bad for a politician in a male-dominated politics crawling with men alleged to always avoid walking the talk.

If she had not visited Taiwan, she would have still been able to present a pro-peace or patriotic case. Like her American male counterparts always do, she could still have played the “sensitivity” card. Washington’s policy toward the issue of “One China” and Taiwan is always ambiguous and nobody would blame her if she had decided to keep it that way.

That policy acknowledges both China’s “sovereignty” claims and Taiwanese’ “democratic” right to govern themselves. Pelosi would have come away from a non-visit as “having tried her best”, not “chickening out.”

She is not the first American to seriously provoke China over Taiwan, though. In fact, there are countless other incidents that Beijing considered to be grave provocations. As recently as late October, 2021, US Secretary of State Antony Blinken called on all United Nations member states to support Taiwan’s participation in the UN system. In December of the same year, the United States invited Taiwan to the “Summit for Democracy”. At around the same time, the US House of Representatives and Senate both passed the National Defense Authorization Act for fiscal 2022 which called for the enhancement of the security of Taiwan including inviting the Taiwanese navy to the 2022 Rim of the Pacific exercise in the face of “increasing coercive and aggressive behavior” of China.

In 2018, when Donald Trump ruled the White House, he signed the Taiwan Travel Act, allowing high-level diplomatic engagement between Taiwanese and American officials, and visits between officials of the United States and Taiwan at virtually all levels.

But world politics today is as much about discrediting and insulting the opponent as using firepower. Pelosi has started a game with all types of military equipment in the backdrop. Whether she will launch them or play a part in launching them remains the big question. 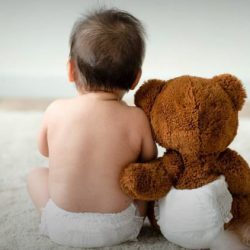 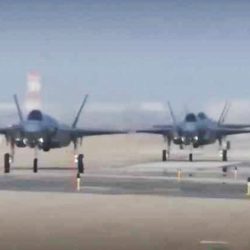