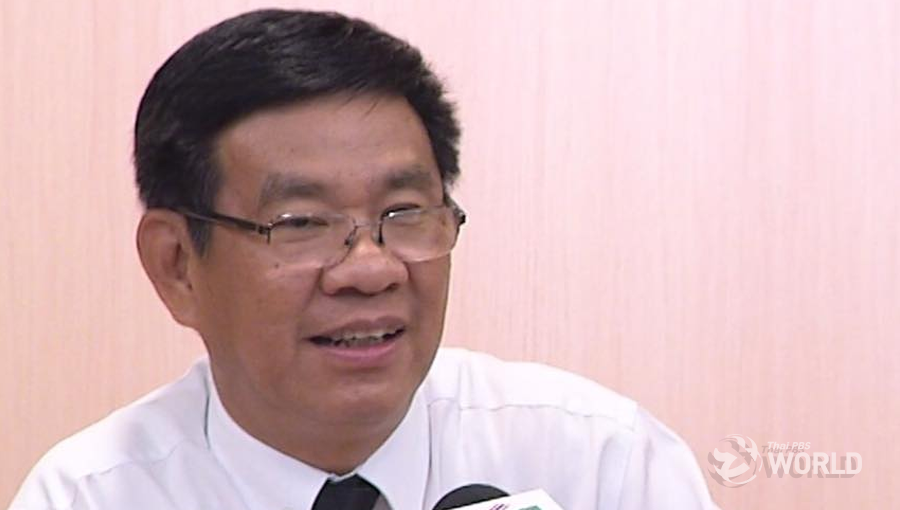 A former election commissioner has addressed about why the nine Constitutional Court judges did not read from the bench the full text of their ruling on the legality Government’s budget bill, after proxy voting by MPs was discovered.

In his Facebook post today, Mr. Somchai Sirsutthiyakorn said that the charter court judges did not have to be present for their decision to be read because, in this case, there is no defendant and the issue is concerned a legal technicality.

“Just a press release is sufficient. Wait until February 21st, when they will be sitting (to deliver a ruling on the fate of Future Forward party regarding the 191 million baht loan case).  I reckon, by the time the reading of the ruling completed, the stock market will have already closed, said Somchai.

He added that the 5:4 vote to declare the budget bill legal is the best way out of the dilemma, so the House will go back to debate the bill again for the second and third readings, otherwise there will be no answer for the public about how to resolve the proxy voting issue.

The vote, he explained, is a confirmation that proxy voting is illegal and that the House must deal with it in accordance with its ethical standards. 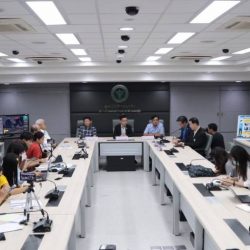 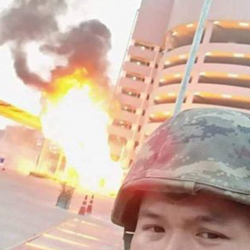