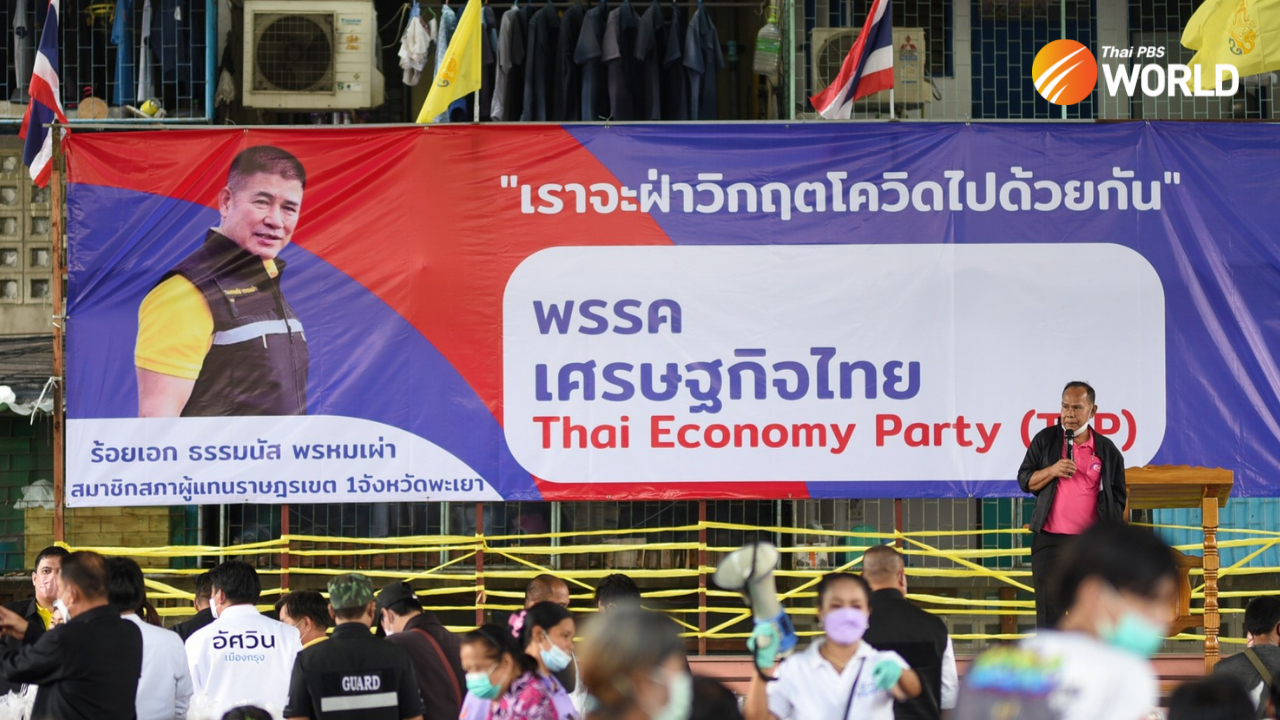 Thammanat Prompao has finally found a new home, but the once most powerful broker in Prime Minister Prayut Chan-o-cha’s ruling coalition has kept everyone guessing about his new role. Will he remain a thorn in the premier’s side or will he fulfill his desire to become part of Prayut’s government?

After his expulsion from the ruling Palang Pracharath Party in January, Thammanat led 17 MPs under his faction to a new home in the Thai Economic Party. On Friday (Mar 18), the party elected General Vitch Devahasdin Na Ayudhya as its leader and Thammanat as secretary-general.

Vitch is the former chairman of Palang Pracharath’s strategic committee while Thammanat is its former secretary-general.

Analysts say leaving the ruling party and founding his own party boosts the political “value” of Thammanat and his faction.

It appears that Thai Economic is now playing the role of an independent party that is free to support either side – the government or opposition. In this role, Thammanat can bargain with the Prayut government for Cabinet seats and therefore lure more MPs to the new party after a House dissolution is called.

“Under the new party, Thammanat will remain a thorn in Prayut’s side,” said Stithorn Thananithichot, director of the Office of Innovation for Democracy at King Prajadhipok’s Institute.

Thammanat has been at loggerheads with the PM since September last year when as party secretary-general he reportedly plotted to unseat Prayut in a censure debate. A few days after the vote, Prayut punished Thammanat by sacking him from his post as deputy agriculture minister. Early this year, the ruling party expelled Thammanat and his faction for causing division by demanding an overhaul of the party’s executive line-up.

Thammanat seemed eager to leave the ruling party with the aim of returning in a new coalition party and demanding Cabinet seats. But Prayut stood firm against pressure for a Cabinet reshuffle, fearing that if he conceded to Thammanat’s demand, other factions in the ruling party might add their demands.

Observers believe his new party’s impressive haul of 18 MPs means Thammanat will now gain the upper hand in his dealings with the ruling party.

The next battle is expected to be the upcoming censure debate, in which the Thai Economic Party’s new secretary-general could bargain for ministerial portfolios in exchange for votes backing Prayut, said the analyst. The opposition parties are scheduled to submit a no-confidence motion targeting the premier in May.

The departure of Thammanat’s faction further weakened the government’s already slim majority in Parliament. Currently, the 17-party ruling coalition has 250 MPs, excluding the 18 Thai Economic lawmakers, while the seven-party opposition has 207 MPs.

The no-confidence motion needs a simple majority of more than half of MPs, or 238 votes, to topple Prayut.

In last September’s censure debate, the PM received the second-fewest votes of confidence and the most no-confidence votes among six targets. Speculation was that Thammanat had collaborated with the 10 single-MP micro-parties to vote against Prayut.

Thammanat sent what appears to be a threatening signal to the premier. Discussing his party’s stance in the upcoming debate, he insisted that Thai Economic would not vote for any minister who has caused damage to the people.

“Have you done better? Many people see us as ‘air’ [non-entities]. Human beings cannot survive without air,” Thammanat said, criticizing the government’s performance.

The Thai Economic Party was initially considered a branch of Palang Pracharath since both its new leader and secretary-general are close to the ruling party’s leader, Gen Prawit Wongsuwan.

However, though Prawit has been insisting that Thai Economic is a coalition partner, its new leaders remain non-committal about whether the party will support the government.

“Prawit has nothing to do with our party. We still love each other no matter where we are. Prawit is like my blood elder brother. I will certainly work with him forever,” said Vitch, who has been close to Gen Prawit since their early years in the Royal Thai Army three decades ago.

Power to decide next govt?

Vitch has set his sights on securing at least 100 MP seats in the next general election, while his secretary-general wants the party to be at the core of the next government.

But analysts predict that the most it can achieve is to become a medium-sized party with around 50 seats, like Bhumjaithai and the Democrats. Parties of this size are key to the fortunes of any major party seeking to form a coalition government.

Thai Economic will have the choice of joining either camp — Palang Pracharath or Pheu Thai — to form a government after the next election.

With his old and close connection with Palang Pracharath leader Prawit, Thammanat could lead his party to join a coalition in the conservative camp, said Stithorn. But he could also support the progressive camp led by Pheu Thai, given that he once tried to dethrone the party’s enemy, Prayut.

Stithorn reckoned that for now, Thammanat would continue playing the role of an influential figure with his new party in order to help win the next general election. If he can show that he has power, more MPs will defect from their parties to run the next election under New Economic’s banner, said the analyst.

“The party would serve ‘broken-hearted’ MP candidates [in the next election] who may be dissatisfied with staying in Palang Pracharath or those who failed to be chosen as candidates under the opposition Pheu Thai,” Stithorn said.

“With 18 MPs in its pocket, the party certainly has its value — and needs to add more value. The party is a strong resource for politicians neglected by other parties, as it enjoys Thammanat’s financial support and Prawit’s political clout.” 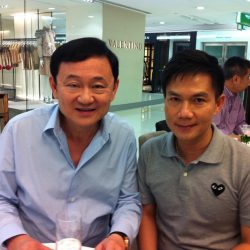 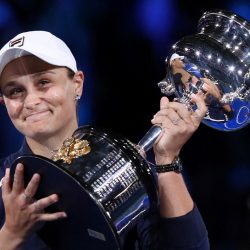