Why has the EU not approved Russia’s Sputnik jab? 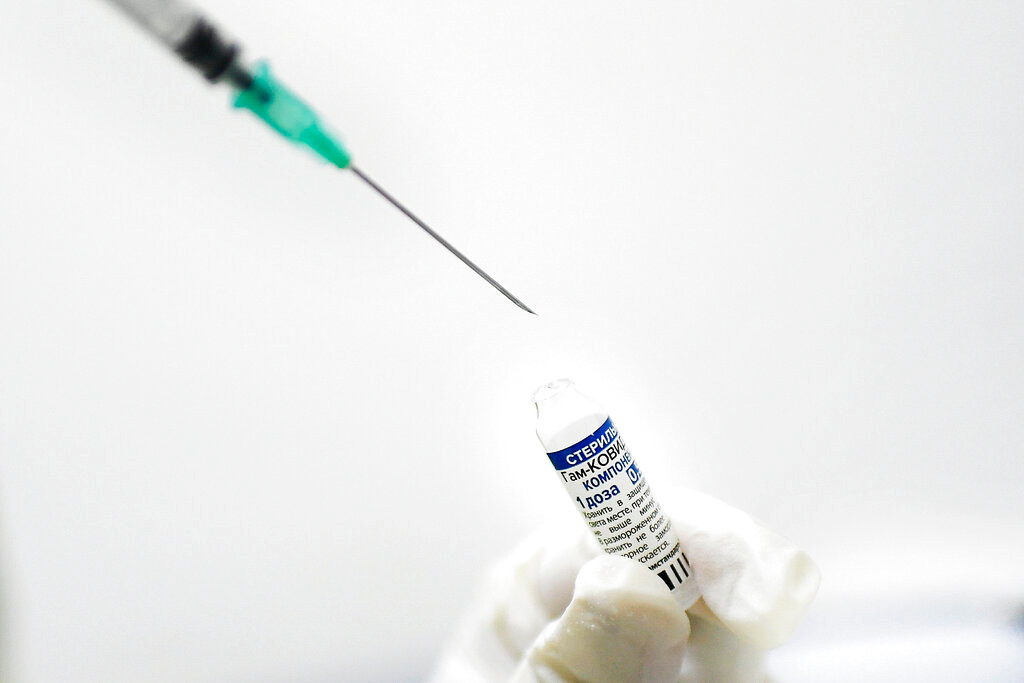 Russia’s Sputnik V vaccine is still waiting for the European Medicines Agency (EMA) to start the countdown to its launch across the 27-nation bloc.

With Moscow and Brussels trading barbs over the length of time the Amsterdam-based regulator is taking, here is what we know so far:

The EMA says Sputnik faces the same process as all other coronavirus vaccines.

This first stage is a “rolling review” of data and trials, which the EMA says Sputnik has not started.

That would be followed by a formal application for a one-year conditional marketing authorisation.

“They have to submit the whole set of data, indeed go through the whole scrutiny process, like any other vaccine,” European Commission chief Ursula von der Leyen said on February 17 about Sputnik.

Three vaccines are authorised for the EU: Pfizer-BioNTech, Moderna and AstraZeneca. One other, Johnson & Johnson, has applied for authorisation. Two others, Novavax and CureVac, have started rolling reviews.

What does the EMA say?

The EMA insisted in a “clarification” on February 10 that it had “to date not received an application for a rolling review or a marketing authorisation for… the Sputnik V vaccine, despite reports stating the opposite.”

The regulator confirmed to AFP that was still the case on February 18.

It also said that EMA’s experts themselves “need to give their agreement first before developers can submit their application for initiation of the rolling review process.”

The EMA has however said that Sputnik V’s backers submitted a request for “scientific advice” to prepare for a possible application for market authorisation, and confirmed a meeting took place on January 19 to discuss “further engagement”.

The survey was carried out on healthcare workers at the largest hospital in Israel, which on December 19 launched a mass vaccination campaign regarded as the world’s fastest. Israeli studies have found the Pfizer vaccine to be 95 percent effective one week after a second jab, while the Lancet report focused on more than 9,000 medical staff at Sheba hospital near Tel Aviv.

What do the Russians say?

Russian authorities tout the vaccine’s take-up by around 30 countries and a Lancet study showing it was 91.6 percent effective against symptomatic Covid-19 cases.

The developers and backers of Sputnik insist that a rolling review application has been made.

The Russian sovereign wealth fund, which backed the vaccine, said Russian authorities “filed a registration request” on January 19 — further than the step the EMA said was taken on that date.

The fund also rejected “misdirected” reports that, after  Sputnik’s Twitter account posted a supposed filing of the registration, it turned out it had been sent to the wrong agency.

The fund insisted it was “working with the EMA to start a rolling review” and said the agency had a few days ago “appointed rapporteurs for the Sputnik V dossier”.

– Is Sputnik being treated the same as other vaccines? – As it would be the first non-Western developed vaccine deployed in the EU, officials have said that Sputnik production sites outside the bloc would need to be inspected.

“They are not producing in Europe, so of course there should be an inspection process on the production sites,” von der Leyen said on February 17.

Brussels has been wary of Russian and Chinese vaccines, concerned that Moscow and Beijing would use them as soft power tools.

Von der Leyen herself raised questions about why Moscow was so keen to push the vaccine on the EU.

“Overall I must say, we still wonder why Russia is offering theoretically millions and millions of doses while not sufficiently progressing in vaccinating their own people,” she said. 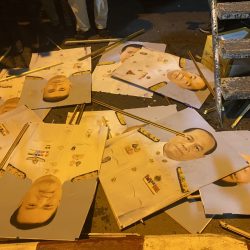 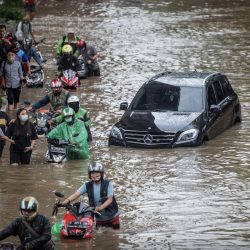