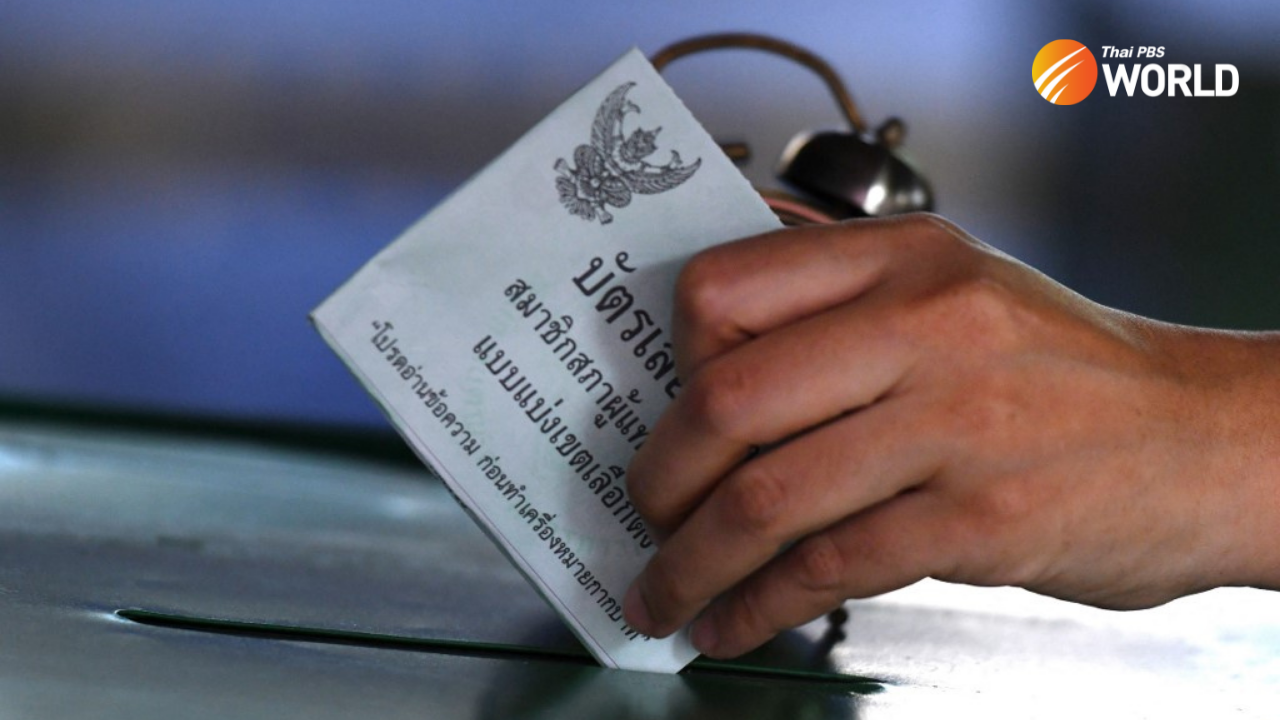 Lawmakers amended the Constitution last year to restore the two-ballot system for the next general election — one ballot to vote for constituency MPs and the other to vote for political parties.

However, the Parliament has not yet agreed on whether candidates’ numbers should be the same for constituency MPs and their parties.

Observers expect larger political parties to benefit more from the same numbers for both sets of candidates, as it would be easier for their supporters to remember. Smaller parties, meanwhile, favor different numbers as they believe this would give their constituency candidates a better chance of winning.

Analysts have outlined the pros and cons of both numbering methods, with an ad-hoc parliamentary panel vetting the draft organic law on MP elections due to resolve on Wednesday (March 30) which one will be chosen. The draft bill will then be put forward for debate in a second reading.

Meanwhile, the government has dropped hints that the election could be held early next year.

Why does it matter?

Why do having the same or different candidacy numbers matter? For analysts, the answer is that politicians and political parties stand to gain or lose depending on which method is selected for the next election.

For instance, while the opposition Pheu Thai Party backs using the same candidacy numbers, the ruling Palang Pracharath Party and some coalition partners favor different numbers. The latter claim they are only complying with constitutional rules on the matter.

Coalition figures argue that, unlike the 1997 and 2007 charters, the current Constitution makes it difficult to use the same candidacy numbers for both constituency and party-list MPs. They claim that any move to bypass this constitutional provision would risk violating the law.

Under the two previous charters, parties had to submit their party lists before the registration of constituency candidates began. This allowed the Election Commission (EC) to designate the same numbers for their constituency candidates, explained Nikorn Chamnong, a senior MP from the Chartthai Pattana Party and a proponent of the coalition’s bill.

However, Article 90 of the current charter has remained unchanged despite the constitutional amendment to switch the single-ballot to a two-ballot system, he noted.

Favoured by the opposition

Members of the ad-hoc committee are divided over which method to choose.

Those from major opposition parties and the coalition Democrat Party back the same number system, said the panel’s spokesman and former EC member Somchai Srisutthiyakorn.

Somchai also supports the use of the same numbers for each party’s constituency and list candidates nationwide, claiming that this is the “best choice that benefits all the parties involved”.

He explained that if it were to use different candidacy numbers, as was the case in the 2019 general election, the EC would have to prepare 400 different ballot papers for all 400 constituencies, in addition to one for the party-list vote.

“You need more management for this system and there would be a greater chance of making mistakes,” Somchai said.

Meanwhile, political scientists have summed up the strengths and weaknesses of each numbering system, though many of them seem to favor keeping the same numbers for both sets of candidates, saying this would be easier for both voters and parties.

Yuthaporn Issarachai, a political scientist at Sukhothai Thammathirat Open University, said using the same numbers would better reflect the spirit of the constitutional amendments stipulating a two-ballot system and an increase in the proportion of constituency MPs. It would also help strengthen political parties and make campaigning easier.

As for cons, he said using the same numbers would give larger parties an advantage over their smaller counterparts and increase the risk of violating the Constitution.

The analyst, however, sees a stronger chance for different candidacy numbers to be adopted as this method is favored in the coalition parties’ draft organic law, which is expected to sail through when eventually debated in Parliament. 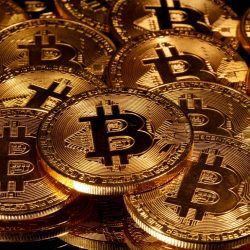 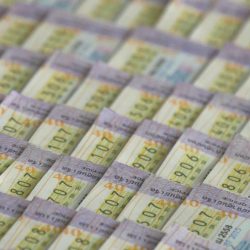