WHO warns ‘long way to go’ in coronavirus crisis 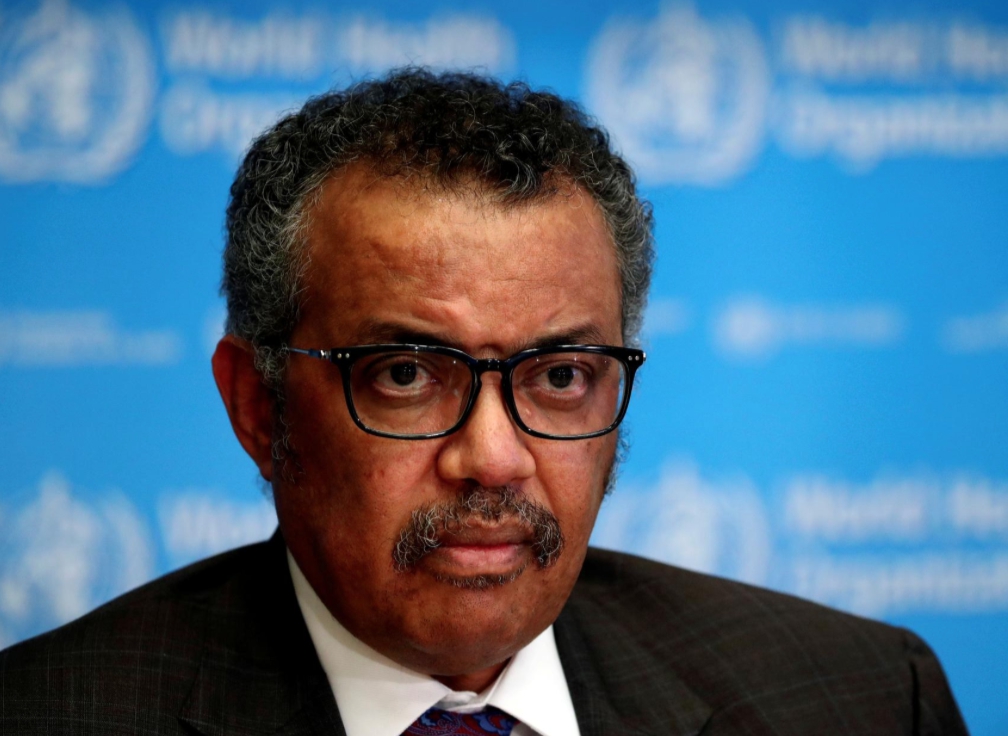 The global coronavirus crisis will not end any time soon, with many countries still in the early stages of the fight, health experts have warned as researchers revealed the first US deaths from the disease came weeks before the alarm was raised there.

The COVID-19 pandemic has killed more than 180,000 people and infected more than 2.6 million, and nations are struggling to check its spread with social distancing measures and lockdowns, while trying to repair their virus-ravaged economies.

Some have started to slowly ease restrictions as pressure mounts on governments to find ways to reopen their societies after tens of millions of jobs were wiped out.

But World Health Organization chief Tedros Adhanom Ghebreyesus on Wednesday cautioned that the struggle is far from over.

“Make no mistake: we have a long way to go. This virus will be with us for a long time,” he said.

“Most countries are still in the early stages of their epidemics. And some that were affected early in the pandemic are now starting to see a resurgence in cases.”

The comments came after the director of the US Centers for Disease Control asked Americans to prepare for a second, possibly more devastating, wave of coronavirus infections.

The United States is the hardest-hit country on the planet, with more than 46,500 coronavirus deaths and nearly 840,000 infections.

Researchers have now revealed that the first COVID-19 fatalities in the country happened weeks earlier than previously thought — meaning the current US tally is likely far short of reality.

The newly confirmed COVID-19 deaths on February 6 and February 17 were in California’s Santa Clara county, where Stanford University researchers found that the true number cases was at least 50 times higher than the confirmed official figure.

The explosion of coronavirus cases across the United States has overwhelmed healthcare facilities, from the most developed parts like New York City to the Native American territory of the Navajo Nation in the southwest, where a lack of running water and poor infrastructure has made the situation worse.

“Right here in the middle of the most powerful nation, the United States of America, our citizens don’t have the luxury of turning on a faucet to wash your hands with soap and water,” Navajo Nation President Jonathan Nez told AFP.

The WHO and other health experts have warned that strict containment measures like lockdowns should remain until there is a viable treatment or vaccine for the coronavirus.

There was a ray of hope on that front in Europe, where Germany announced Wednesday that human trials for a vaccine will start by next week.

It is only the fifth such effort to have been authorised worldwide, and is a significant step in making a vaccine “available as soon as possible”, Germany’s regulatory body said.

But even at the current, rapid pace of development, an effective prophylactic could be several months away.

In Europe — where the death toll climbed past 110,000 — some countries have slightly eased coronavirus measures, but bans on large gatherings have been extended.

Finland said it would maintain a ban on gatherings of more than 500 people until the end of July, while hard-hit Spain said it did not expect to lift its strict lockdown until mid-May.

“We must be incredibly careful in this phase,” said Spanish Prime Minister Pedro Sanchez.

The pressure on governments everywhere to ease the economic pain is growing by the day, with tens of millions unemployed and several countries at risk of famine.

With movement and travel severely restricted, sectors from small business to tourism and aviation have been hammered.

The economic pain is intense for the people of Dharavi, the largest slum in India, who have been unable to leave home to eke out a living as factory workers or maids and chauffeurs to the well-heeled residents of Mumbai.

Home to an estimated one million people, the massive slum has been under a strict lockdown, with police drones patrolling overhead to make sure no one goes outside.

“I feel helpless at times and worry about my family and neighbourhood,” one Dharavi resident, in hospital for COVID-19 treatment, told AFP.

“Looking at so many people losing lives due to infections makes me feel terrible. Will we ever recover from this?” 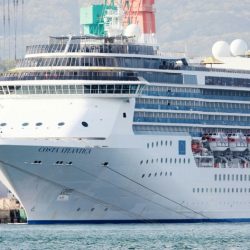 14 more crew have virus on cruise ship docked in Japan