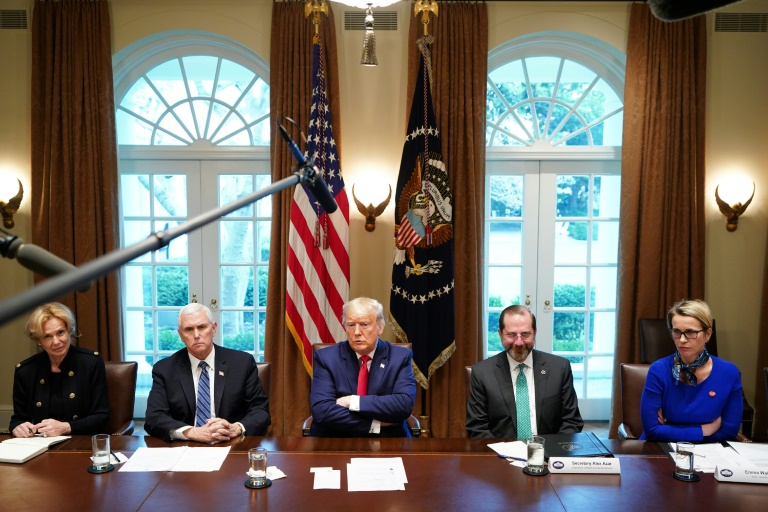 The world has entered uncharted territory in its battle against the deadly coronavirus, the UN health agency warned, as new infections dropped dramatically in China on Tuesday but surged abroad with the US death toll rising to six.

Globally, the virus has killed more than 3,100 people and infected over 90,000 even as a clear shift in the crisis emerges, with nine times as many cases recorded outside China as inside, according to the World Health Organization.

China has imposed draconian quarantines and travel restrictions to keep large swathes of the population indoors for weeks, a strategy that appears to have paid off as new cases have been falling this month.

While Italy has locked down towns, other countries have stopped short of enacting mass quarantines and instead have discouraged large gatherings, delayed sporting events and banned arrivals from virus-hit nations.

South Korea, Iran and Italy have emerged as major spawning grounds for the novel coronavirus, which is believed to have originated at a market that sold wild animals in the central Chinese city of Wuhan late last year.

“We are in uncharted territory,” WHO chief Tedros Adhanom Ghebreyesus said on Monday.

“We have never before seen a respiratory pathogen that is capable of community transmission, but which can also be contained with the right measures.”

Community transmission means infections within a population are not imported from another virus-hit area.

The United States is now facing a potential epidemic, with six people dying in the northwestern state of Washington, where officials warned residents the battle against the disease was shifting from containment to mitigation.

“The risk for all of us of becoming infected will be increasing,” said Jeff Duchin, a health officer in King County where five of the deaths occurred.

The district is home to Seattle, a city with a population of more than 700,000 people.

The White House, which has been accused of downplaying the threat from the virus, continued to strike a bullish tone.

Vice President Mike Pence declared that a treatment “could literally be available by this summer, or early fall.”

He was likely referring to remdesivir, an antiviral drug developed by the pharmaceutical firm Gilead that has already been used to treat one US patient and was moving toward two expansive final stage trials in Asia.

Pence also announced American pharmaceuticals were teaming up in a consortium to fight the virus, and said that South Korea and Italy, two of the hardest-hit nations, would screen all their airline passengers bound for the US.

Despite its world-class hospitals and cutting edge research, the US is viewed as vulnerable to anepidemic because of glaring disparities in its health care system, including nearly 28 million people without coverage.

China reported 125 new cases on Tuesday, its lowest daily increase in six weeks, with all but 11 infections in Wuhan’s central Hubei province.

The nationwide death toll rose to 2,943 with 31 more deaths, all in Hubei.

Chinese officials have touted progress in the battle against the epidemic, which has taken a toll on the world’s second largest economy and threatened to cut into global growth.

Global markets tanked last week but rebounded on Monday after governments and central banks said they would step in if needed to soften the blow.

Finance ministers and central bank chiefs from G7 countries will hold talks on the issue on Tuesday.

UN medical experts arrived in Iran on Monday to help it tackle the world’s second deadliest outbreak, with 66 fatalities and more than 1,500 infections.

In Italy, tourist hotpots including the Duomo in Milan reopened to visitors but access was limited to avoid overcrowding in a bid to contain the virus.

Italy, Europe’s worst-affected country with around 1,700 infections, said Monday its deaths from the virus had jumped 18 to 52.

South Korea has the most infections outside China, with more than 4,000 cases and 26 deaths.

The WHO says the virus appears to particularly hit people over the age of 60 and those already weakened by other illnesses.

Its mortality rate is between two and five percent — higher than the seasonal flu. 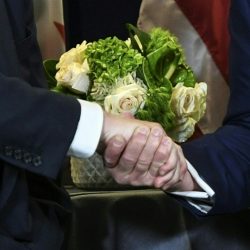 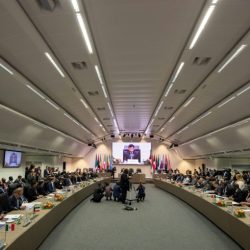