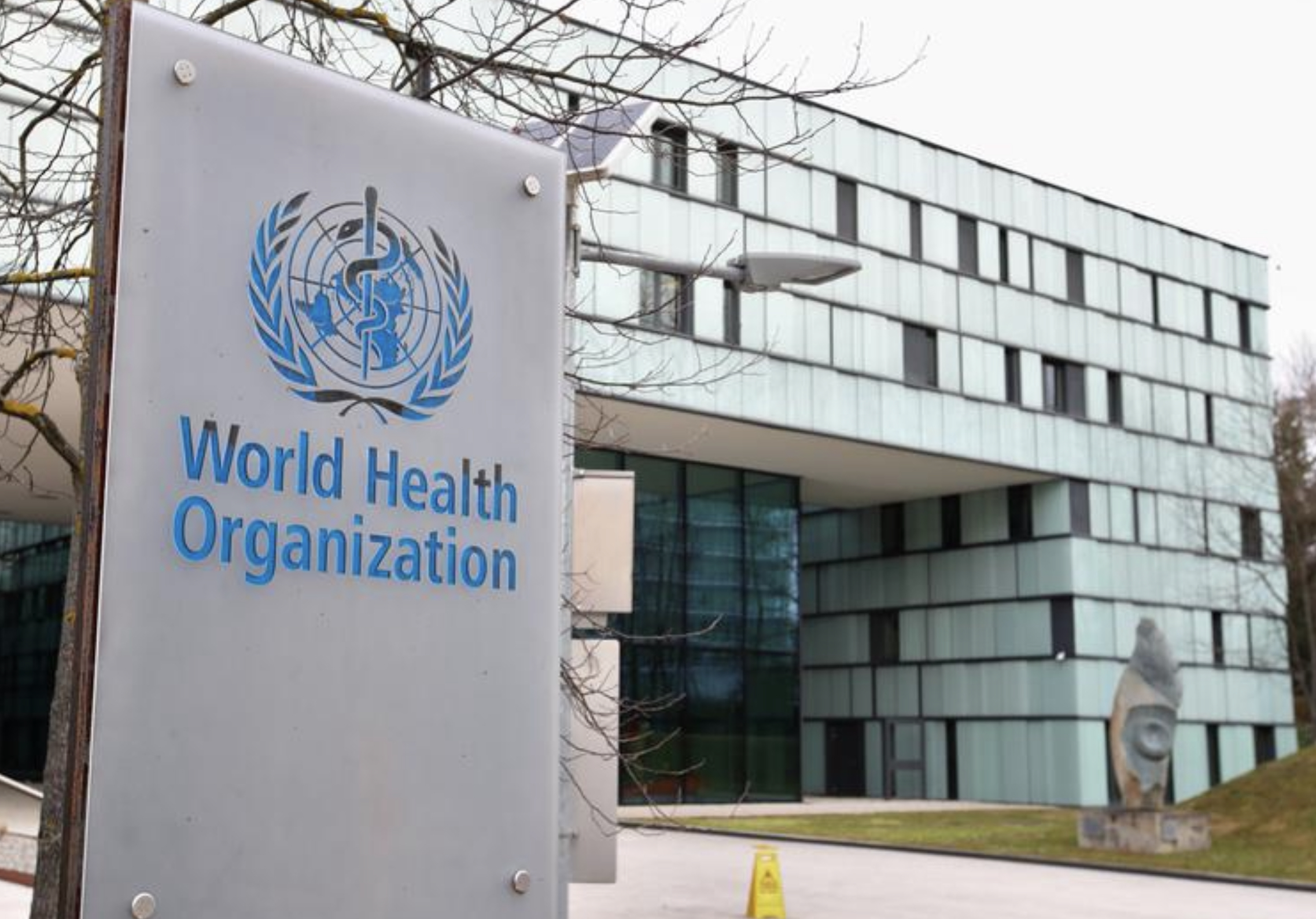 FILE PHOTO: A logo is pictured outside a building of the World Health Organization (WHO) during an executive board meeting on update on the coronavirus outbreak, in Geneva, Switzerland, February 6, 2020. REUTERS/Denis Balibouse/File Photo

GENEVA/ZURICH (Reuters) – People should get two doses of the Pfizer and BioNTech vaccine within 21-28 days, the World Health Organization said on Tuesday, as many countries struggled to administer the jabs that can ward off the COVID-19 virus.

Many are experiencing intensifying pressure on their health services due to surging coronavirus cases and the emergence of new variants that appear to spread more easily.

Governments are introducing new lockdown measures to halt the spread while facing massive demand for vaccines which are seen as the best way out of the global health crisis.

But with jabs in limited supply as production ramps up, the WHO has been examining how they can be used most effectively.

“We deliberated and came out with the following recommendation: two doses of this (Pfizer) vaccine within 21-28 days,” Alejandro Cravioto, chairman of WHO’s Strategic Advisory Group of Experts on Immunization (SAGE), told an online news briefing.

The panel said countries should have leeway to spread out shots over six weeks so that more people at higher risk of illness can get them.

“SAGE made a provision for countries in exceptional circumstances of (Pfizer) vaccine supply constraints to delay the administration of the second dose for a few weeks in order to maximise the number of individuals benefiting from a first dose,” Cravioto said.

He added: “I think we have to be a bit open to these types of decisions which countries have to make according to their own epidemiological situations.”

More than 85 million people have been reported to be infected by the novel coronavirus globally and around 1.85 million have died, according to a Reuters tally.

SAGE executive Joachim Hombach said spacing out the two Pfizer inoculations could be acceptable for countries unable to implement the main recommendation.

“The JCI, the recommending body of the UK, has given more flexibility up to 12 weeks in consideration of the specific circumstances that the country is currently facing,” he said.

“We…totally acknowledge that countries may see needs to be even more flexible in terms of administration of the second dose. But it is important to note that there is very little…empirical data from the trials that underpin this type of recommendation,” he added.

Given the limited supply of vaccines at present, Cravioto said SAGE did not recommend the Pfizer jab for international travellers as a priority unless they were in a very high-risk group, such as the elderly and those with pre-existing ailments.

Kate O’Brien, a WHO immunization expert, said there was a robust discussion at SAGE about the trade-off between adhering strictly to standard dosing in clinical trials and allowing for a broader use of vaccine as first doses, thus risking delay in getting the second dose out to some people.

Alluding to delays in rolling out inoculations, she said: “Nobody expected this to be easy and we are starting to see where the road bumps are and where we need to make adjustments.”

Tedros Adhanom Ghebreyesus, WHO director-general, said he was “very disappointed” that China had not authorised entry of an international mission to examine the origins of the global coronavirus pandemic.

Infections have been reported in more than 210 countries and territories since the first cases were identified in China in December 2019. 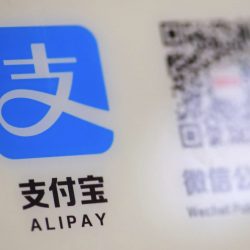 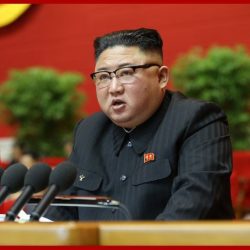