WHO names deadly virus from China as ‘COVID-19’ 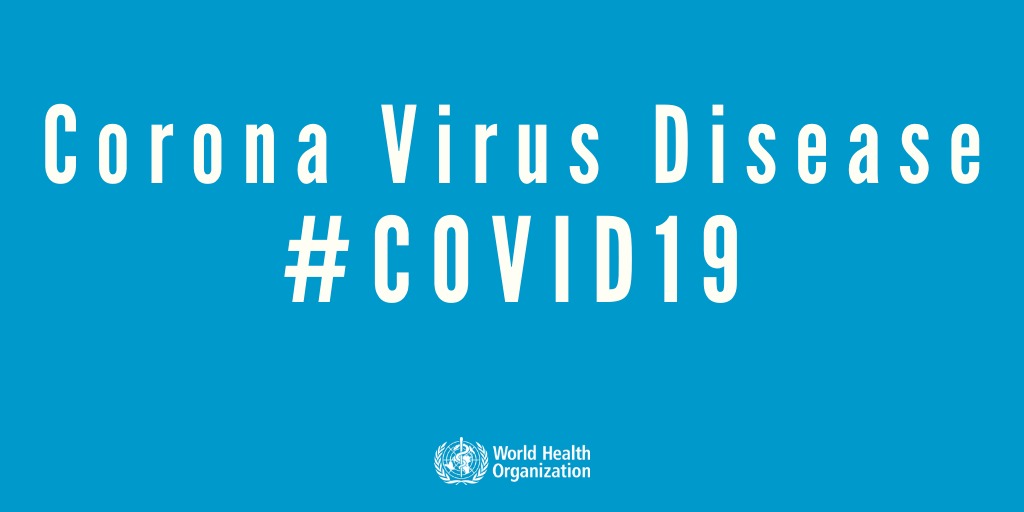 The UN health agency on Tuesday announced that “COVID-19” will be the official name of the deadly virus from China, saying the disease represented a “very grave threat” for the world but there was a “realistic chance” of stopping it.

“We now have a name for the disease and it’s COVID-19,” World Health Organization chief Tedros Adhanom Ghebreyesus told reporters in Geneva.

Tedros said the name had been chosen to avoid references to a specific geographical location, animal species or group of people in line with international recommendations for naming aimed at preventing stigmatisation.

WHO had earlier given the virus the temporary name of “2019-nCoV acute respiratory disease” and China’s National Health Commission this week said it was temporarily calling it “novel coronavirus pneumonia” or NCP.

Under a set of guidelines issued in 2015, WHO advises against using place names such as Ebola and Zika — where those diseases were first identified and which are now inevitably linked to them in the public mind.

More general names such as “Middle East Respiratory Syndrome” or “Spanish flu” are also now avoided as they can stigmatise entire regions or ethnic groups.

WHO also notes that using animal species in the name can create confusion, such as in 2009 when H1N1 was popularly referred to as “swine flu”.

This had a major impact on the pork industry even though the disease was being spread by people rather than pigs.

People’s names — usually the scientists who identified the disease — are also banned, as are “terms that incite undue fear” such as “unknown” or “fatal”, the WHO said.

The virus has killed more than 1,000 people, infected over 42,000 and reached some 25 countries, with the WHO declaring a global health emergency.

Addressing scientists at the first international conference on combating the virus earlier on Tuesday, Tedros warned that the virus was a “very grave threat”.

“Viruses can have more powerful consequences than any terrorist action,” he told reporters later.

About 400 scientists were taking part in the two-day international meeting in Geneva called to review how the virus is transmitted and possible vaccines against it.

“We are not defenceless,” Tedros said, adding: “If we invest now… we have a realistic chance of stopping this outbreak.”

Participants will also discuss the source of the virus, which is thought to have originated in bats and reached humans via other “intermediary” species such as snakes or pangolins.

WHO sent an advance team to China this week for an international mission to examine the epidemic.

It was unclear, however, whether the team would be able to visit Wuhan, a city in central China which has been under lockdown after the outbreak was registered in a food and live animal market in the city.

No specific treatment or vaccine against the virus exists, and WHO has repeatedly urged countries to share data in order to further research into the disease.

“That is especially true in relation to sharing of samples and sequences. To defeat this outbreak, we need open and equitable sharing, according to the principles of fairness and equity,” Tedros told the scientific conference.

He said he hoped the scientists could agree a roadmap “around which researchers and donors will align”.

Several teams of experts in Australia, Britain, China, France, Germany and the United States are racing to develop a vaccine — a process that normally takes years.

Efforts to come up with a vaccine are being led by the Coalition for Epidemic Preparedness Innovations (CEPI), a body established in 2017 to finance costly biotechnology research in the wake of an Ebola outbreak in West Africa that killed more than 11,000 people.

Ultimately, however, scientists may end up in the same situation they were during the 2002-03 outbreak of Severe Acute Respiratory Syndrome (SARS) — which died out before a vaccine could be fully developed.

A close cousin of COVID-19, SARS spread around the world and killed nearly 800. 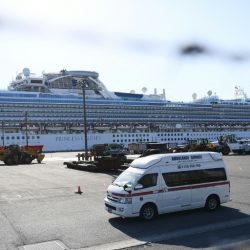