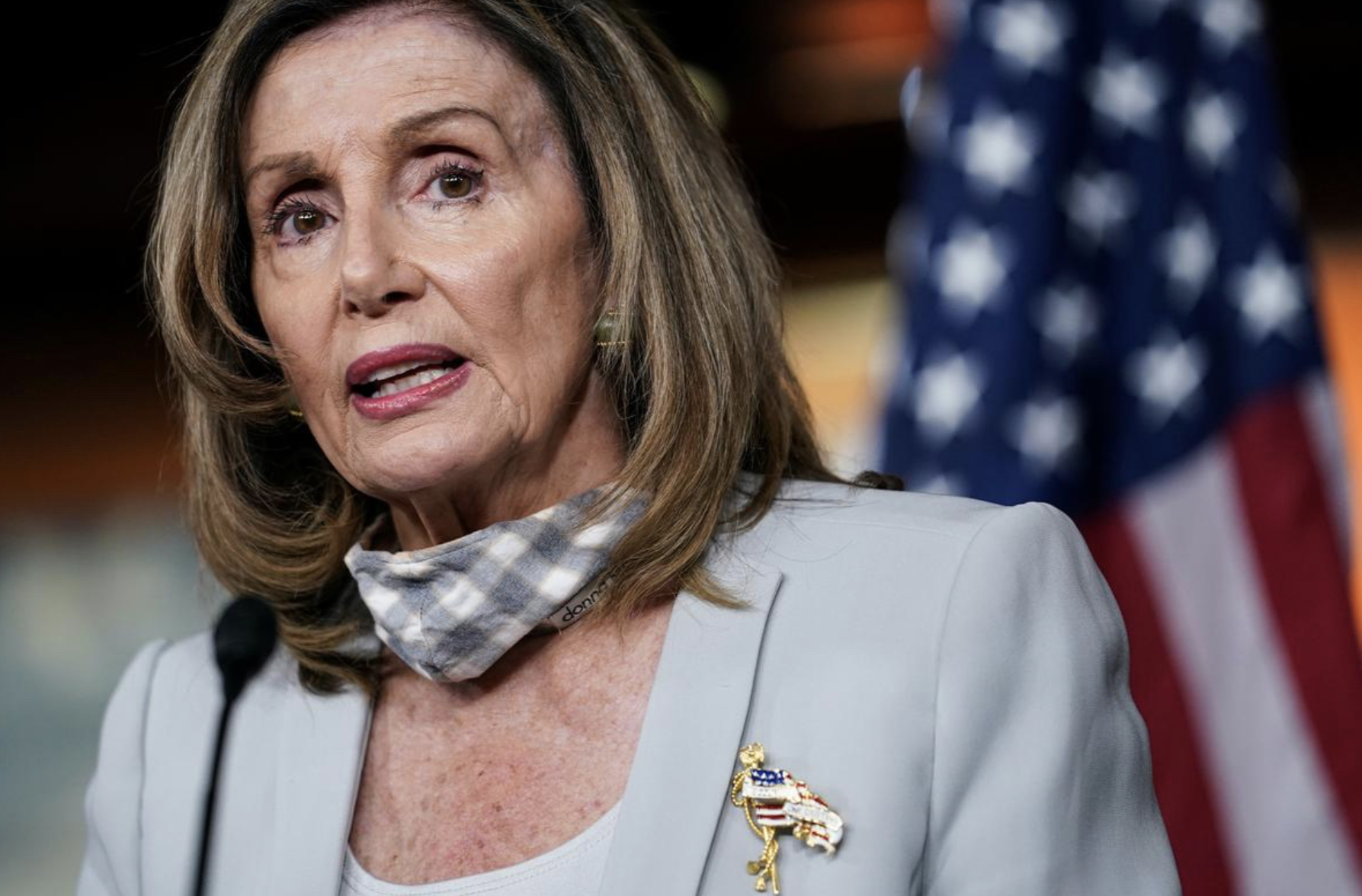 WASHINGTON (Reuters) – President Donald Trump is willing to sign a $1.3 trillion coronavirus relief bill, a top aide said on Friday, but Democratic House of Representatives Speaker Nancy Pelosi said the sum was not enough to meet the needs of the American people.

The new figure was put forward by White House Chief of Staff Mark Meadows, marking a $300 billion increase from an initial $1 trillion offer from the White House and Senate Republicans.

Three weeks after talks on Capitol Hill broke down without a deal on legislation to help Americans suffering from the coronavirus pandemic, Meadows said the Republican president was “right now willing to sign something at $1.3 trillion.”

Hours later, Pelosi in a statement repeated her call for a $2.2 trillion bill and said Meadows’ offer would not meet the needs of American workers and families.

Pelosi said, among other things, the Republicans “are rejecting the funding needed for testing and tracing to crush the virus and safely reopen schools and the economy.”

She said she hoped the Republicans would accept the Democratic offer and resume negotiations.

The Democratic-led House in May passed a $3.4 trillion coronavirus relief bill, which was not taken up by the Republican-dominated Senate.

Pelosi said on Thursday after a 25-minute phone call with Meadows that Democrats were willing to go down to $2.2 trillion and demanded that the Trump administration accept that figure before negotiations could resume. 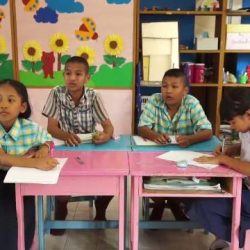 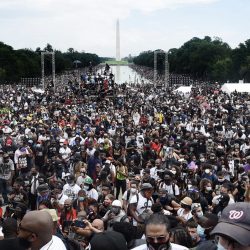