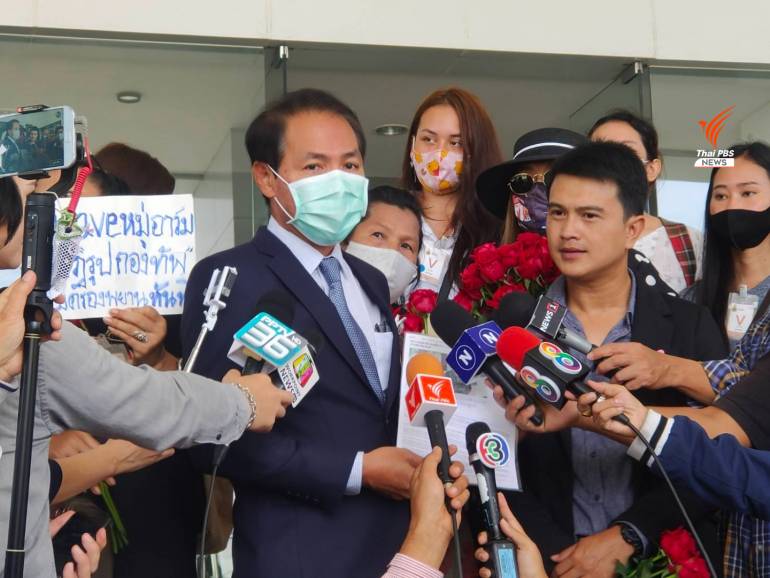 Army Sergeant Narongchai Intharakavee, aka “Moo Arm”, who exposed alleged corruption in the Army Ordnance Department, is due to appear before judge advocate officers on Monday, to face a desertion charge for failing to report to work for more than 15 consecutive days.

He said he would request bail, if he is indicted by the judge advocate officers for desertion, which carries a maximum sentence of seven years.

Working as a clerk the maintenance centre project of the Army Ordnance Department, Moo Arm alleged corruption involvingallowances paid to officers in the department.

Instead of being commended for bringing the matter to light, he was reportedly intimidated, forcing him to miss work for more than 15 days.  He was eventually dismissed from the service for desertion, which is regarded as a gross breach of discipline.

Moo Arm has sought help from the National Anti-Corruption Commission and asked them to place him under the witness protection program.

Army spokesman Colonel Winthai Suvaree said that Moo Arm’s superior, the commander of the maintenance centre, had the authority to dismiss the sergeant.

The opposition Kao Klai party, and human rights groups, have intervened to help the embattled sergeant. 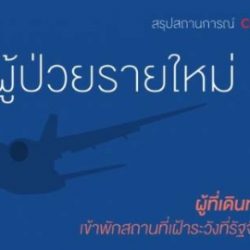 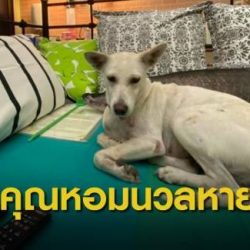