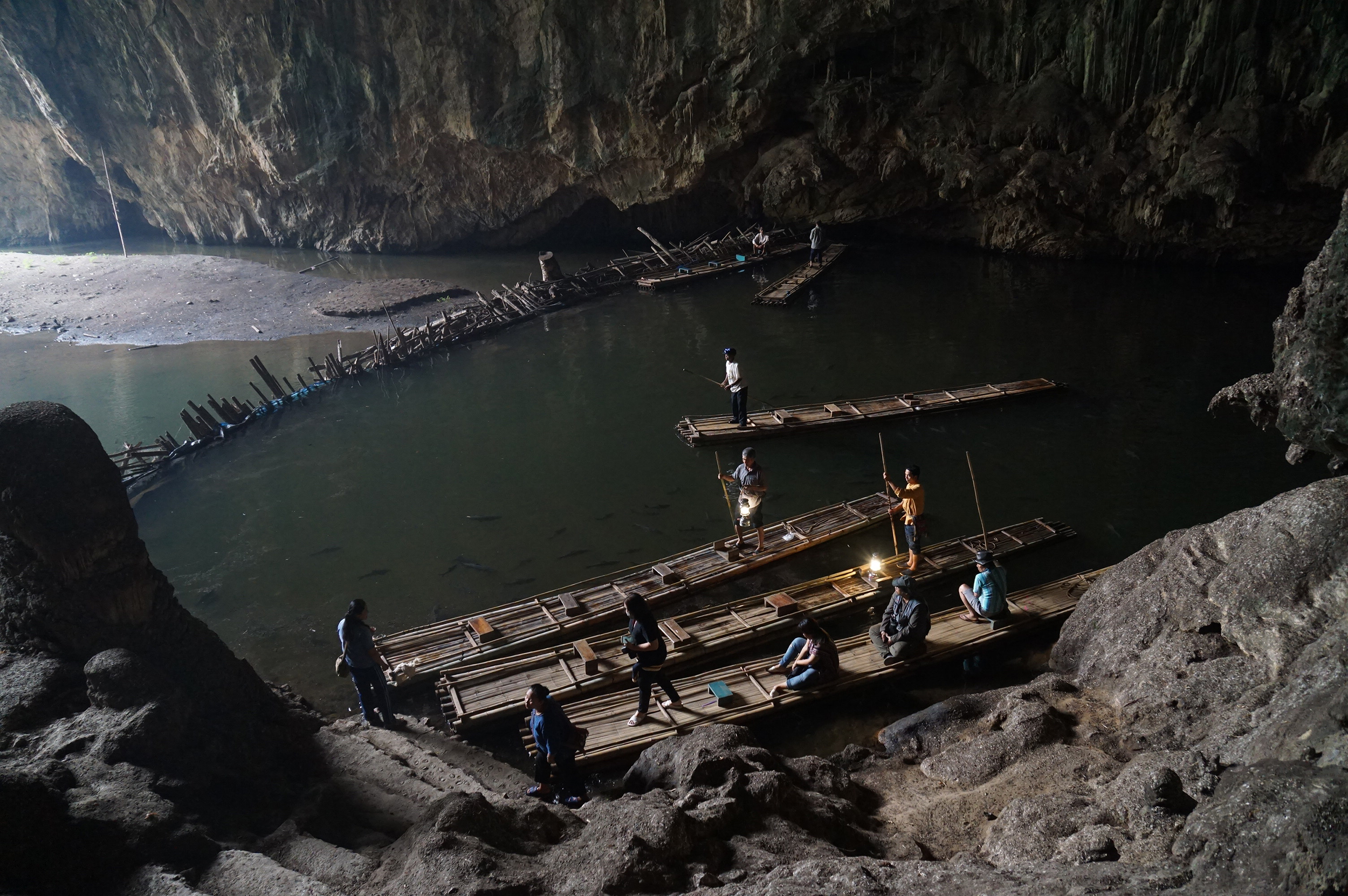 Modern cavers hop on and off a bamboo raft before climbing up steps to view the interior of Lod Cave, Mae Hong Son. (photo by Phoowadon Duangmee)

Exploring the caves in the northern province of Mae Hong Son

Mae Hong Son in April is hot and smoky.

The high ranges and farmlands appear lifeless, the terrain is dark and strained brown. The forest fires keep burning, making this northern province of Thailand reach new temperature highs almost daily. To escape the unbearable summer heat (and global warming), you have nowhere to go except under the earth.

Mae Hong Son, the unofficial cave capital of Thailand, has been popular with cavers (most of whom seem to come from England) for decades. In Pang Mapha district alone, more than 200 caverns draw amateur spelunkers and visitors into dark and mysterious crevices to discover a hidden world of wonder.

“Our basecamp is at Cha Boo – a Black Lahu village on the Thai-Myanmar border. The plan is simple. We stay with the hill tribes and eat their food. The Black Lahu – who are familiar with the woods and mountains – will lead us to the caves,” says a fellow traveller in between supping his noodles during lunch in Mae Hong Son.

It’s a simple and pleasant arrangement, we agree. But that doesn’t mean the locals will have to give up their beds and give away their chickens on our arrival.

Cha Boo has become quite a famous village in recent times. Many visitors rave about having a bowl of noodles while taking in the million-dollar panoramic mountain view. Young travellers often visit this Lahu village for a local experience. They put on Lahu costumes, pose with a cute piglet, listen to Lahu love songs, eat noodles, usually with pork meatballs, retreat to a bamboo shack, update their IG photos and leave.

But we, small-time cavers, are on the trail of something darker, mysterious and a little bit goth – something way beyond a bowl of noodles.

“Mae Hong Son might have been underwater once upon a time,” Uncle Thianthong, our local guide and keen amateur geologist, says as we approach the entrance to the Coral Cave. “About 300 metres beyond the cave mouth you will see what I am talking about.”

As the nearest coast to Coral cave is about 1,000 kilometres away, we don’t expect to find a little mermaid l inside the cave. At 800 metres long, 30 metres high and 20-30 metres wide, the Coral Cave is a huge chamber of stalagmites and stalactites.

We finally find what has convinced our local guide to think Mae Hong Son was once a sea bed with underwater caves. Inside the chamber, the stalagmites and stalactites look very similar to coral reefs, which is how the Coral Cave gets its name.

Apparently, going caving is cool. Feeling a bit like Indiana Jones is enough of a thrill to lure you into the dark,  deep and mysterious tunnel. The fact that you’ll get to experience the glory of whatever you find inside the cave is an exciting bonus.

A short ride to the north of Cha Boo is the Coffin Cave – home to prehistoric log coffins. To reach the cave, we negotiate a ramshackle cliffside staircase winding its way to the mysterious cemetery cave. The first thought that goes through the mind is how the coffins made it up there. The second is why.  Theories and guesses abound.

The Coffin Cave has seven wood coffins hanging in the chamber. The coffins are about seven to eight metres long and made of teak wood. To some of us, they look more like boats that would carry death from one side of the cave to the other world. We climb up and down and look around the coffins, hoping to find a precious gold coin. Unfortunately, we’re 2,000 years too late.

“The wood coffins are an enigma to us. We know they have been hanging in here for centuries. We know of their existence, but we are told by the elders to leave them alone,” says the  Black Lahu guide who leads us to the Coffin Cave.

Not everyone has been so respectful. The area drew tomb raiders who cared about little else than stealing valuable antiquities. What you can find around the cliffside burial ground are pieces of broken earthenware and mysterious items left behind either by thieves or perhaps archaeologists.

Rasmi Shoocongdej, a Thai lecturer from Silpakorn University’s Faculty of Archeology, found multiple bodies inside single coffins. She says that some individual coffins were used time after time to keep the bones of entire families after the second burial.

Deep and mysterious, the cave must have remained completely dark for 10,000 or even longer. Shine a little light and imagination comes into play, along with a strong sense of adventure.

Taking a bamboo raft along the underground watercourse that runs through Lod Cave (Tham Lod in Thai) is a highlight of our caving holiday in Mae Hong Son.

Located in Pang Mapha, Lod Cave is merely 1.5 kilometres long, but its chambers and limestone formations are huge and majestic. The cave features a freshwater stream that runs through its middle section, creating a magical and mysterious underground wonderland. Like many modern cavers at Lod Cave, we hop on a bamboo raft and enjoy a sense of serenity along the mystic waterway. Then, we hop off and climb up rickety wooden staircases to get good views of the stalactites and stalagmites.

“Lod Cave is a historic burial site. It’s also a prehistorical site. The archaeologists found a prehistoric painting of a deer on the wall. Unfortunately, the painting has faded. What we could show you now is a historic wood coffin made around 2,000 years ago,” says a Mae Hong Son woman, who is our local guide.

Here we go again – the ghosts of the grotto.

We follow a local guide to the historic burial ground of an 8-metre-long coffin. The light (and shadow) from her old kerosene lamp makes our cave exploration appear even more mysterious. 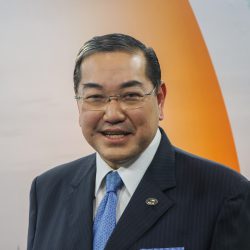 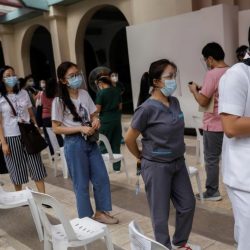