What chances for charter change bills in Parliament this week? 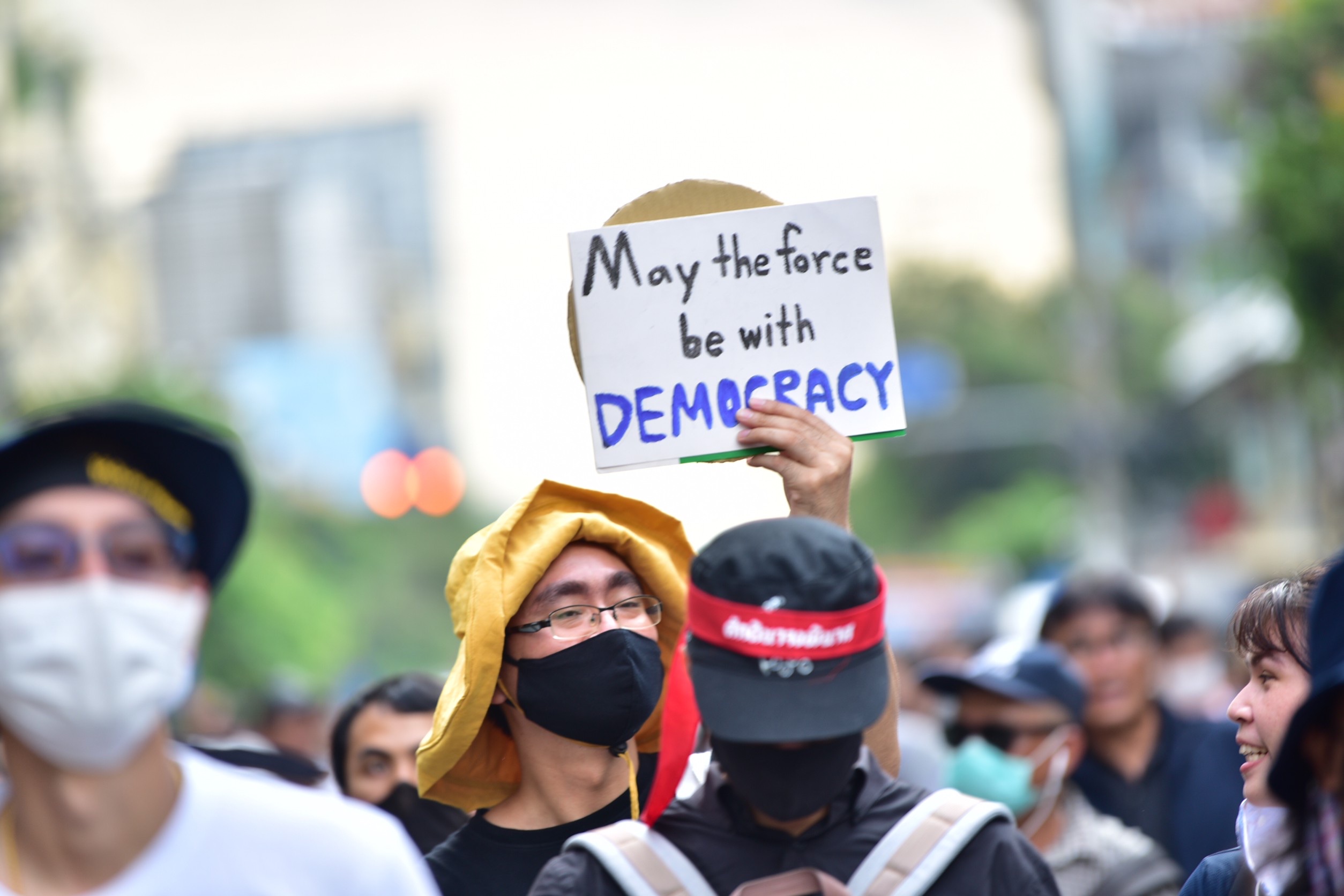 Parliament will this week (November 17-18) deliberate seven motions seeking amendments to the Constitution, amid mounting pressure for changes to provisions viewed as “problematic”.

Among the seven motions, two proposed by government coalition parties and five opposition parties seek to amend Article 256 of the Constitution to pave the way for the setting up of a Constitution Drafting Assembly (CDA) to write a new charter.

Another bill proposed by independent human rights group iLaw seeks to amend the entire Constitution, including Chapter 1 on general provisions and Chapter 2 on the monarchy and formation of an elected charter-drafting assembly. The draft was backed by over 100,000 eligible voters and designed to erase the legacy of the 2014 coup.

Charter change to pave the way for writing a new Constitution is one of three demands being made by anti-establishment protesters. A charter rewrite is seen as the most easily achieved of the three demands, as the other two involve the resignation of Prime Minister Prayut Chan-o-cha and reform of the monarchy.

However, many senators have made it clear they will oppose any change to the current charter – not to mention writing a new one. The 250 senators form the largest group in the 750-seat Parliament.

Meanwhile, coalition and opposition parties say they will back their separate amendment drafts, although some government MPs have joined hands with a group of senators to seek a Constitutional Court ruling on whether motions for drafting a new charter are constitutional.

Prayut has sent mixed signals on the issue. Late last month, he announced his support for Constitution change during Parliament’s two-day special debate on the political crisis. But last week he insisted he would not interfere in the amendment process.

“I cannot instruct them [MPs and senators]. They have their own thoughts. We need to respect the process,” the premier said.

There have been calls for Prayut, as leader of the country, to “give a clear signal” on charter amendments.

“If the premier wants the bills to pass easily, he can announce to Parliament that amendment is the way out [of the crisis],” former prime minister Abhisit Vejjajijva said. “I’d like to see if any senator would dare object to bills [if they were endorsed by Prayut].”

All eyes will be on the 250 senators when Parliament votes on the amendment bills’ first reading. The Senate has sought to delay charter change moves by proposing a panel to review the draft bills before voting and by seeking judicial review of some of the bills.

Critics accused the senators, who were handpicked by the junta, of trying to cling to their power. Bills proposed by opposition groups seek to “switch off the Senate” by removing their power to vote with elected MPs for a new prime minister.

It is believed that a majority in the Senate is still opposed to any charter change. While a few outspoken senators have announced they will vote to pass some of the bills, most have kept silent and declined to reveal their stance.

At least half of the combined votes from both chambers are needed to pass a motion in the first reading, and this must include at least one-third or 84 of the 250 senators.

Senator Somchai Sawangkarn, who strongly opposes amendments to “switch off the Senate”, said most senators were concerned about moves to set up a Constitution Drafting Assembly (CDA) as this is not allowed under the current Constitution. He said he would vote to approve some bills but also wanted the Constitutional Court to review the three CDA-related motions.

The ruling Palang Pracharath Party has resolved to vote for the government-proposed bill in its first reading. But critics say its support for a Constitution rewrite is two-faced and insincere given that its MPs have joined senators in seeking a judicial review of the three CDA motions.

Coalition parties Bhumjaithai and the Democrats say they will support amendments for a CDA, but refuse to back any charter-change motion that touches on Chapters 1 and 2, which concern general provisions and the monarchy.

The opposition parties will meet on November 16 to discuss their stance, but they are likely to vote for all six bills proposed by the two sides in Parliament. Regarding the seventh bill, put forward by iLaw, opposition chief whip Suthin Klangsaeng said it needs to be discussed clearly.

Kao Klai may be the only party in Parliament willing to vote for iLaw’s motion. Kao Klai spokesman Wiroj Lakkhanaadisorn said that though its MPs had some legal issues with the bill, these could be ironed out by an ad hoc scrutiny committee. 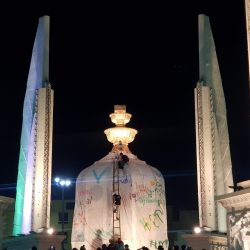 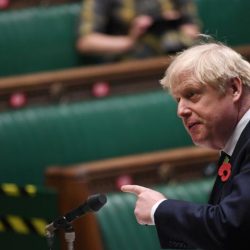