What are the penalties for violating Thailand’s COVID law? 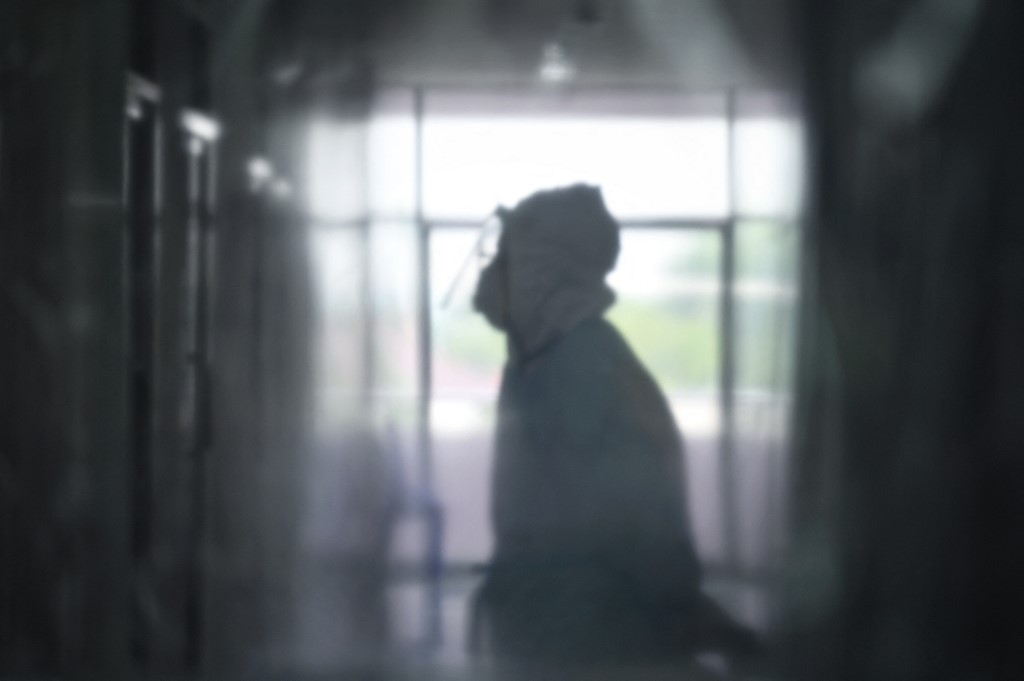 A health worker in full personal protective equipment (PPE) is pictured inside a Covid-19 field hospital, recently set up to combat the spread of the novel coronavirus, on the outskirts of Bangkok on April 10, 2021. (Photo by Lillian SUWANRUMPHA / AFP)

Although public cooperation is the authorities’ main strategy for combating Thailand’s latest COVID-19 surge, this does not mean violators of disease-control measures are going scot-free.

A couple who flew from Bangkok to their home province of Nakhon Si Thammarat on Sunday (April 11) despite knowing they were infected have been hit with legal action for violating anti-virus rules. If found guilty they face time in prison and/or a fine. The Nakhon Si Thammarat Public Health Office is now liaising with Bangkok officials to prosecute the pair.

The move underlines authorities’ growing concern over the third wave of COVID-19, which is driven by a UK variant 1.7 times more infectious than the original virus.

Overall, COVID-19 has so far infected 35,910 people and killed 97 in Thailand. Without effective control, the disease will inevitably claim more lives.

Authorities have used the law before in cases where cooperation is flagrantly lacking. Celebrity presenter Techin “DJ Matoom” Ploypetch, for example, was hauled before a court in February for failing to take disease-control measures seriously.

The case stemmed from a birthday party he hosted overnight at a five-star hotel in Bangkok on January 9, at the onset of the epidemic’s second wave in Thailand. Alcohol plus a lack of social distancing at the party spawned nine COVID-19 infections and constituted a breach of the law.

On February 19, a Bangkok court convicted Techin of violating the emergency-situation law first invoked on March 25 last year to tackle the first virus wave and renewed several times since.

The court handed him two months in prison and a Bt20,000 fine but halved the sentence as Techin had confessed and shown remorse. The prison term was also suspended for one year since this was the celebrity’s first offence.

Violators of the emergency-situation law for COVID-19 face up to two years in jail and/or a maximum fine of Bt40,000. The law also says that anyone who intentionally conceals their timeline or provides false information to health officials is violating the Communicable Diseases Act BE 2558 (2015).

Under Articles 49 to 57 of the Act, the penalty for failing to comply with the order of a relevant committee or communicable disease control officer is imprisonment and/or a fine. The harshest penalty under this law is a jail term of up to two years or a maximum fine of Bt500,000, which can be meted out to any vehicle driver or owner who fails to obey with checks at an international disease-control checkpoint.

Punishments in other countries

Other countries have also enforced laws to back up measures to control COVID-19, which has so far infected 137 million people and killed 2.96 million globally.

In Singapore, anyone who provides false information or obstructs official efforts to trace infections faces a fine of up to 10,000 Singapore dollars (about Bt235,000) and/or a jail term of up to six months. In Taiwan, anyone who violates isolation or quarantine rules is punishable by a fine of up to NT$1 million (about Bt1.1 million).

In South Korea, providing false information or obstructing disease-tracing efforts is penalized by a maximum jail term of one year or a fine of 10 million won (about Bt281,000). Failing to wear a face mask properly in public places also carries a fine of up to 100,000 won (Bt281).

In February, Japan also passed a law to punish violators of anti-virus measures. COVID-19 carriers who refuse hospitalization can be slapped with a fine of 500,000 yen (about Bt144,000).

People physically inactive for at least two years before the pandemic were more likely to be hospitalised, to require intensive care, and to die, researchers reported Tuesday in the British Journal of Sports Medicine. As a risk factor for serious Covid disease, physical inactivity was surpassed only by advanced age and a history of organ transplant, the study found. 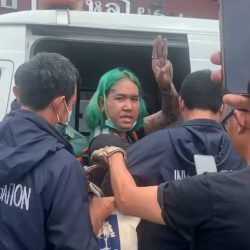 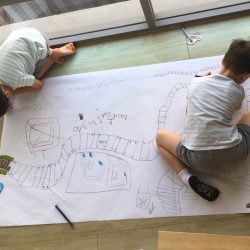