Western couple abducted in Burkina in 2018 found alive in Mali 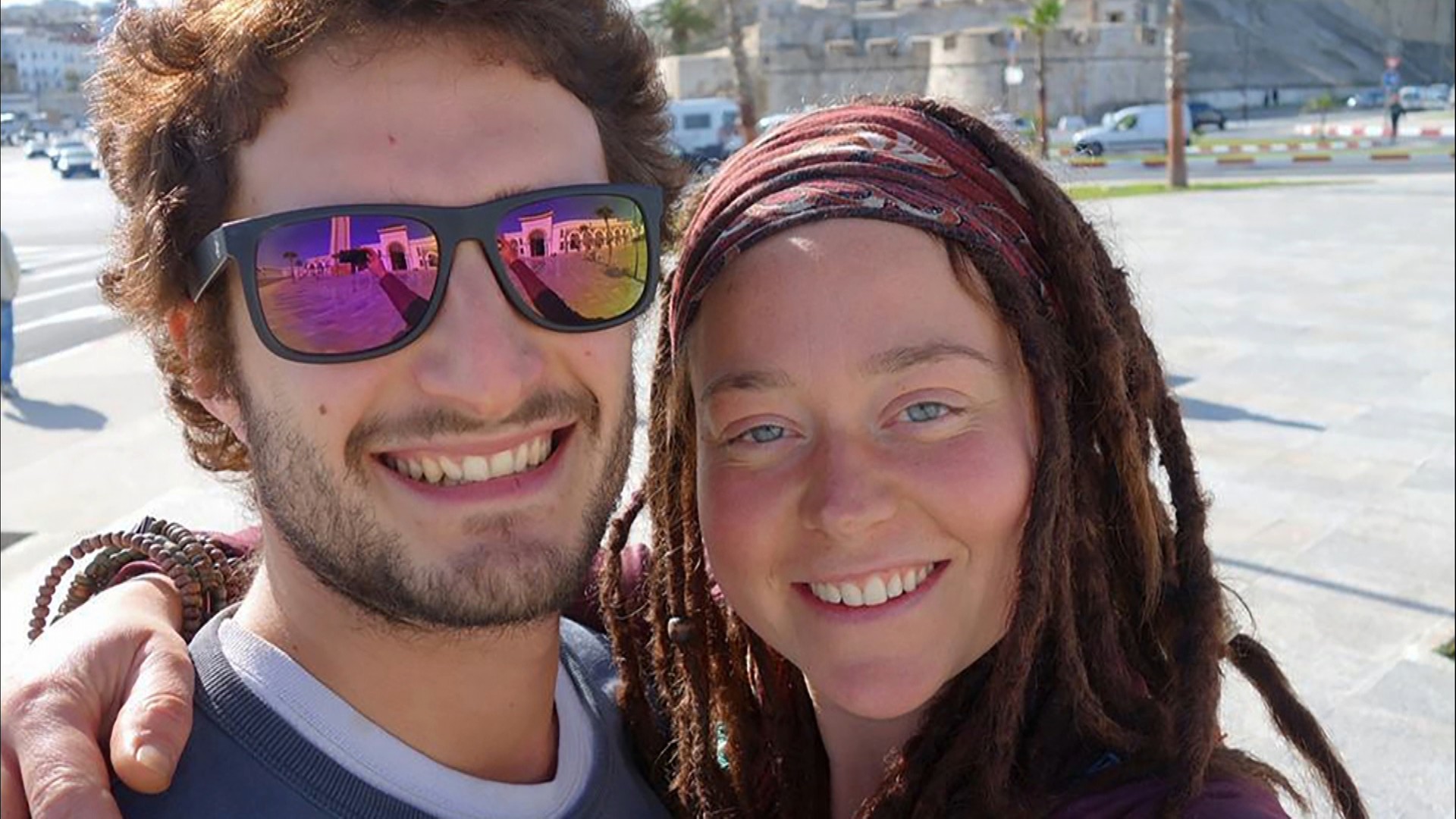 A Canadian woman and her Italian partner, who were kidnapped in Burkina Faso in 2018, have been found alive in the northwest of Mali by UN peacekeepers, diplomatic and UN sources say. (AFP)

A Canadian woman and her Italian partner kidnapped in Burkina Faso in 2018 have been found alive in the northwest of Mali by UN peacekeepers, diplomatic and UN sources said on Saturday.

“UN blue helmets found an Italian citizen and a Canadian citizen near Kidal, who had been taken hostage in Burkina territory in 2018,” a security official from the UN mission in Mali, MINUSMA, told AFP.

A UN source said the pair, pictured smiling and clad in white t-shirts at a MINUSMA base in Kidal late Friday, arrived at an airport in Mali’s capital Bamako around midday on Saturday.

The source added they were to be handed over to Mali authorities in the presence of diplomatic staff from their respective countries.

A diplomatic source had earlier named the two as Edith Blais and Luca Tacchetto.

“Both are well. They are under our protection. They will be transferred to Bamako on Saturday and then flown home to their respective countries,” the security official said before they were transferred to the capital, where AFP journalists witnessed their arrival.

“We have good news. Yesterday around three in the afternoon our Kidal staff informed me they had found two hostages — a Canadian and an Italian,” said Annadif.

“From preliminary information they must have managed to escape. They were picked up by a civilian vehicle which drove them to the MINUSMA camp.”

Blais, from Quebec, and her partner Tacchetto, from Venice, disappeared in mid-December 2018 while travelling through the west African country.

The couple, who are both in their 30s, were driving by car to Ouagadougou from Bobo-Dioulasso, more than 360 kilometres west of the capital, when all trace of them was lost, according to Blais’s family.

They had been planning to go to Togo to work on a humanitarian project.

In April 2019, a Burkina government spokesman said the two had been abducted and probably taken out of the country, but that they were not in any danger. 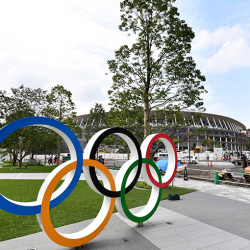 Japan's Abe pledges Olympics to go ahead despite virus havoc 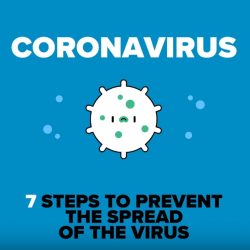 Coronavirus - seven steps to prevent the spread of the virus