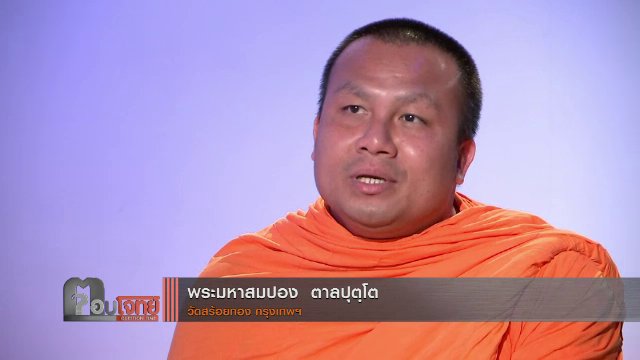 Thailand’s popular Buddhist monk and preacher, Phra Maha Sompong Talaputto, of Soi Thong Temple in Bangkok, has been found to be at fault by the Sangha Supreme Council for expressing political opinions, which is deemed inappropriate, PM’s Office Minister Anucha Nakasai said Tuesday.

The monk, who is well known for his humorous sermons, with sarcastic political overtones, was also found by the council to have advertised liquid fertilizer on social media.

Anucha said that he has instructed the National Office of Buddhism to ask the Sangha Supreme Council to consider a report on social media about Phra Maha Sompong’s recent criticism of the government’s handling of the COVID-19 situation in Thailand.

Now that the council has issued its ruling against the monk, he said the National Office of Buddhism will ask the abbot of Soi Thong Temple and the provincial chief monk to conduct a probe into the preacher’s conduct, to make sure that such infractions will not be repeated.

Phra Maha Sompong has been a regular critic of Prime Minister Prayut Chan-o-cha in his own style, via his sermons to his followers or in public fora. 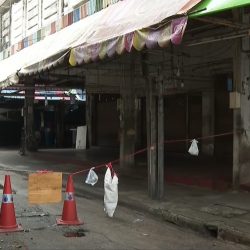 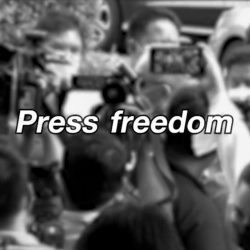 Press Freedom: No laws can win over the truth - Thai PBS World Tonight [3rd May 2021]