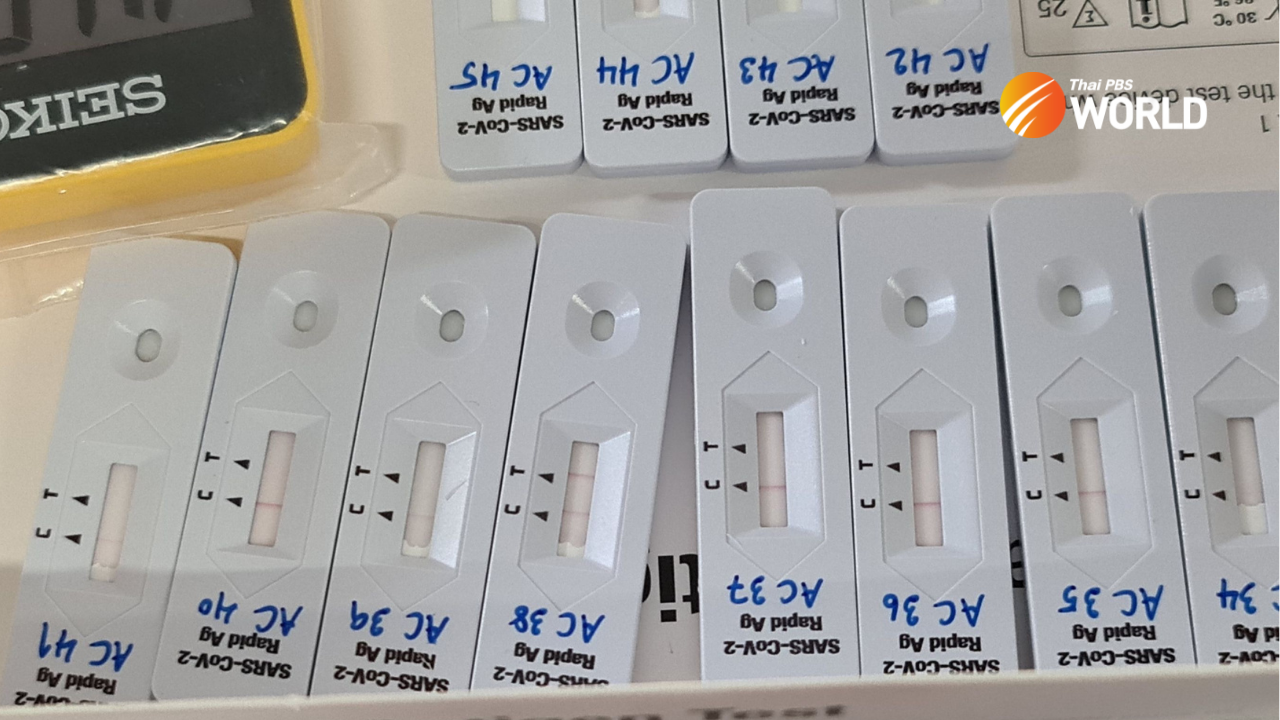 “New Normal” was an adapted way of life that prevailed when people thought they could perish if infected by the coronavirus. That adaptation is partly old now because, while the virus remains scary and is spreading a lot faster than before, the “could die” has become “might die”.

Welcome to a world where things are not the same as three years ago but are not similar to the past two years either. The mask continues to be on the face, hand gel keeps its presence at all entrances and you still don’t hug strangers, yet many things have essentially changed from the “New Normal”.

First is the knowledge, faith, hope, implementation and prioritization when vaccines are concerned. For much of the past two years, human beings believed that two shots were enough and that the coronavirus’ days were numbered. Now, everyone is scrambling for the third shot and it is likely that the demand for the fourth and fifth shots will overwhelm the world soon enough.

The past two years saw old adults given priority. More concern is being given now to children, who are apparently more susceptible to Omicron which has just emerged but is taking the center stage. Vaccine grading is changing in the Newer Normal, as Omicron is forcing researchers, producers, and experts to review or rethink the effectiveness of every brand, and the day may soon come when an exclusive Omicron vaccine hits the market.

Or human beings can come up with a “Super Vaccine”, which supposedly beats every strain. Pills and inhalers are being talked about, too.

The second change is the scale of the scare. As long as death numbers do not jump, a lot of people are not as frightened as before. Despite fast and furious transmissibility, the “Newer Normal” features a peculiar mixture of increased anxiety and relief. There has been no scientific evidence of Omicron causing severe, potentially fatal illnesses, but massive numbers of infections the variant is causing can greatly strain health services and send a lot of children to hospitals.

The third change has to do with coronavirus-related politics. When America’s daily infection numbers were reaching or breaking through one million and CNN’s headlines were still about Novak Djokovic and Donald Trump, and when BBC gave priority to a heart transplant and Ukraine rather than English infections tripling in a matter of days, we are officially at the “Newer Normal”.

What the media say mirrors political moods. One eye is on Omicron yet everyone seems more eager than the past two years to return to business as usual. Newer Normal news presenters have a different demeanor from New Normal on-screen behavior. They are looking more at ease talking about cases spiking sharply, and this attitude has begun to pervade the general public.

When common fears ebb, ideological conflicts flow. And if it was hard during New Normal for the superpowers to work together to fight the coronavirus, it’s much harder now.

Last but not least, the fourth change is in fact a crucial attitude U-turn. The safety-first-and-business-later attitude has been reversed. This Newer Normal business phenomenon is happening throughout the human pyramid, from street vendors to corporates to government policymakers.

Even when infections were less rapid in the New Normal, sports events were postponed or canceled, athletes competed in empty stadiums and hotels offered themselves as field hospitals. Although Omicron is wreaking havoc, with the World Health Organisation fearing that infections would engulf Europe, European football leagues are continuing, and unmasked fans are still crowding many venues. Many calls for postponement or cancellations have been turned down for business reasons. Hotels and airlines can’t wait to “reopen.”

What is heard with increasing frequency is: “We have to learn to live with it.” Interpretation: “Businesses can’t stay close forever.”

During the “New Normal”, human beings feared the worst though they still hoped for the best. In this “Newer Normal”, everyone still fears the worst but is hoping the worst will not be too bad, even as “mild symptoms” are inundating many hospitals. What is unchanged in both periods, though, is the urge to claim credit for any improvement, or pass the blame for any deterioration, and get political or commercial benefits in the process. 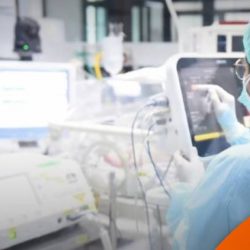