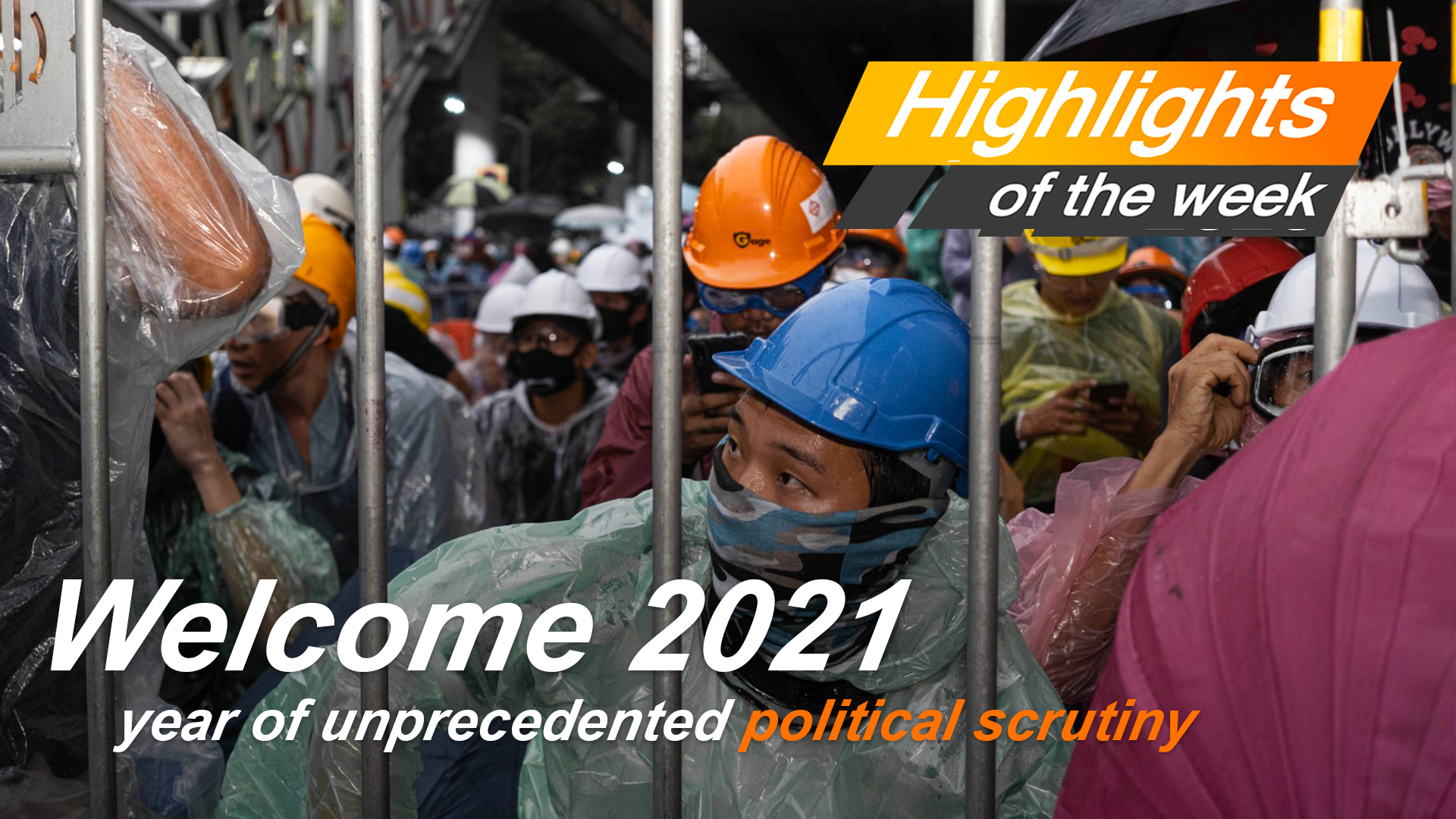 Nobody had been able to predict how 2020 would transpire, so it would be unwise to make assumptions about 2021. This much is clear politically: All key players have been softened up one way or another, and although the fight for power will continue, COVID-19 will have a big say on how this new year ends and integrity will play a far more important role than before.

Simply put, this year will put every top politician left and right under the most prying microscope. Rooms for mistakes will be a lot smaller than before. Self-serving or self-indulgent agendas will face being found out and dealt with.

Street protests have badly bruised Prayut Chan-o-cha. Yet his main opponents, namely Thanathorn Juangroongruangkit and Thaksin Shinawatra, have been dealt major blows themselves, the former through still-unfolding controversies and the latter through high-profile defections. With Thanathorn and Thaksin continuing to be Prayut’s top enemies, political battles in 2021 will remain proxy wars, as “leaders” of the Pheu Thai and Move Forward parties are by no means the prime minister’s real challengers.

COVID-19 will make or break Prayut. Its threats are bigger than ever, but that also means a national survival this time can yield a lot more plaudits than last year’s “success”. He will have to tiptoe through a minefield, as Thais’ economic endurance is at a breaking point, fears of the disease are stronger than last year’s and big or small problems can be traced back to corruption that the government is supposed to handle. One untoward incident can tip the scale in his rivals’ favour.

As of now, street protests are no longer his main worry. But the campaign is like a dormant volcano awaiting triggers that are all aplenty. The opposition Pheu Thai Party is half-correct when saying that the government is responsible for many “grey” or outright illegal businesses creating an atmosphere that the coronavirus likes. While some of those businesses have been there before Prayut’s time, it is his duty to get rid of all of them and there will be no excuse if he is unable to.

He will be closely watched. Unlike normal times in politics, action speaks and rhetoric will not work. Prayut’s characteristic choices of words can be cute when things are doing fine, but they can also amplify his problems this year when the going gets tough.

Thanathorn, meanwhile, has been staggered by two successive controversies, which can grow into mega scandals. “Bribery” claims against his younger brother, who strongly denied them, can fly in the face of the star politician’s promise to make Thailand transparent and corruption-free. The same goes for charges that Thanathorn co-owns a yacht that was suspiciously registered in the Cooks Island, a haven for rich people wanting to “hide” assets or avoid paying huge taxes in their own countries.

Thaksin has seen some of the most influential people leaving him. That is a big setback in itself, but the man in Dubai, too, will be under an unprecedentedly tough scrutiny. People will ask why the likes of Jatuporn Prompan and Sudarat Keyuraphan have chosen or threatened to stay away from him. A probably scarier question is whether the confirmed or potential deserters are carrying damaging “secrets” with them. The scariest question of all has to do with party dissolution, following some of Thaksin’s questionable activities before the local elections late last year.

Problem for Prayut, however, is that it does not really matter much whether Thanathorn gets out of there or not or whether Thaksin’s political army is stronger or weaker. The prime minister will be judged primarily by how he handles COVID-19. A failure or any slip will benefit his opponents and raise the chances of charter amendment proposals he does not like.

As for Thais, the biggest and genuine stakeholders, the pains and experiences of 2020 may have made the country somewhat wiser. There have been signs the abilities to screen political rhetoric and hypocrisy have increased by a couple of notches. Turmoil will likely continue, but politicians on both sides of the national divide will probably learn in 2021 that integrity, not much of a prerequisite in Thai politics over the years, will likely become a lot more important. 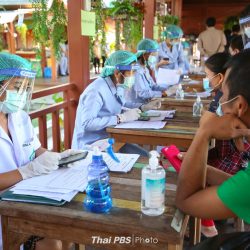 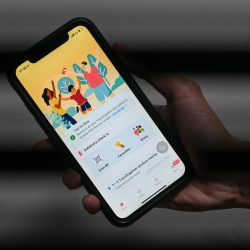