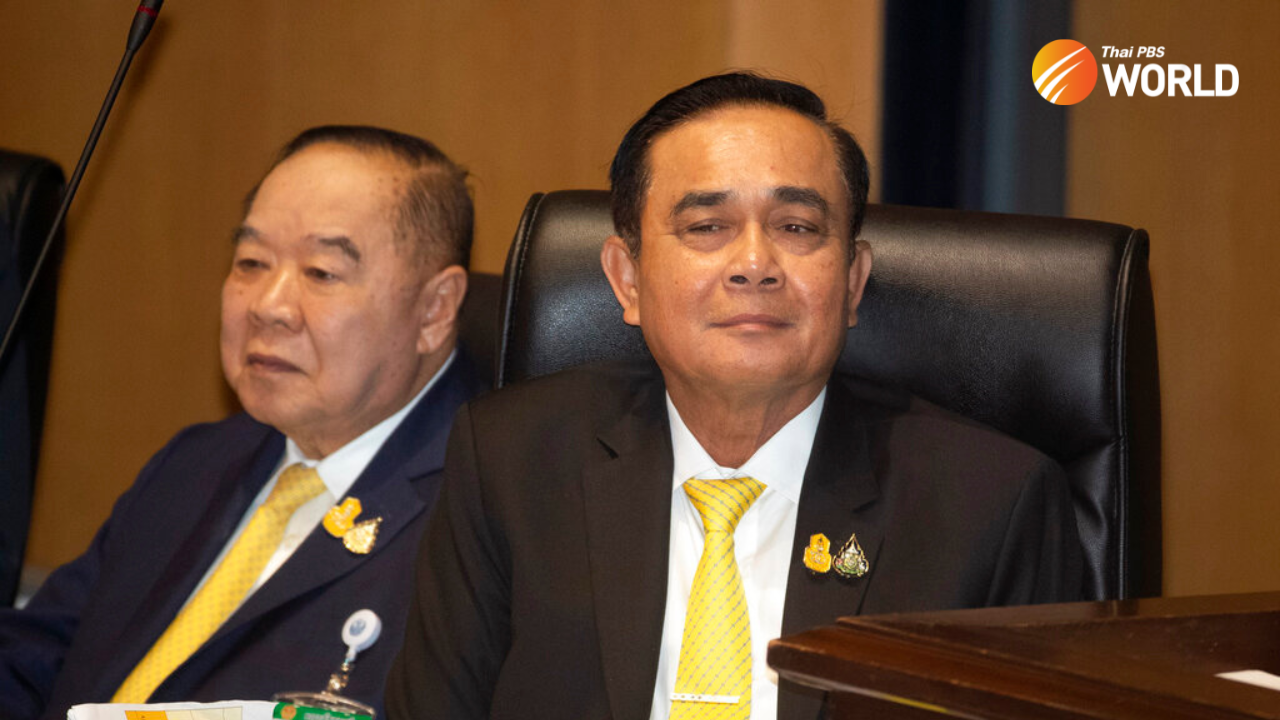 A major political suspense is materializing following Wednesday’s Constitutional Court decision to suspend Prime Minister Prayut Chan-o-cha from duty. But it will also a period when everyone is restless, has to be extremely careful, and can never really trust anybody else, be it friends or foes.

Can Prayut fully trust Prawit Wongsuwan, the deputy prime minister who is now assuming the caretaking prime ministerial role? What should street protesters do and how should they do it? Is it wise and necessary for every political party to get a good election campaign head start immediately? How should opposition MPs behave, now that the matter is in the court’s hands? What should be the strategy of Prayut’s opponents _ upping the ante or applying the brake to prevent him from getting too much sympathy from the fickle section of the populace? Also, how should they view Wednesday’s development? Is it something to celebrate, or must they be very wary?

These are the questions that will keep everyone on a tightrope and fully alert to the possibility of backstabbing and reversal of fortune. Prawit will have considerable administrative powers and his preferred “projects” or “appointments” now get a good or better chance. He also will have a great opportunity to prove that he “can do it at the highest level without Prayut”, who has become a weak link of the coalition in many people’s eyes. Prawit, after all, is a political party leader and, despite being a big target of the parliamentary opposition and protesters himself, does not have a constitutional problem.

While Prayut may eye Prawit with suspicion, “the other side” will not be happy about the “three Ps” Prayut, Prawit and Anupong “Pok” Paochinda remaining “together” and “in control” in spite of the court’s move. In public, Prayut and Prawit still treat each other honorably, and that may be the main reason why there was just a limited and cautious celebration among their opponents on Wednesday.

Street activists will have to think really hard what is “too much” and “too little”. The same goes for the opposition bloc. Opinion polls have shown Prayut to be a lot less popular than he ever was, but an explosion of sympathy goes a long way in politics. To complicate matters even more, there are only months to go before the next general election which will give the opposition a very high promise. While opponents of Prayut certainly want to soften him up, they don’t want any “accident” to happen that will shatter their dreams which are reasonably close to reality.

So, Prayut’s rivals will have to locate a “middle ground”, which nobody seems to know where it is currently. Another thing to think about is the progress of charter amendment which they do not want to disrupt. So far, the squeeze on Prayut and senators have yielded positive results for them, but the situation remains fragile and too much pressure could break what has been achieved.

The controversy is born out of unclear wordings in the Constitution, which does not directly state “when” Thais should start counting when the eight-year limit on the prime minister position is concerned. Deputy Prime Minister Wissanu Krea-ngam, one of the government’s top legal experts, has said that the fact that Prayut was endorsed twice first by a post-coup assembly and later by constitutional Parliament was “significant”. That opinion prevails among the pro-Prayut camp, as it suggests that the “Day One” should be the day a constitutional Parliament appointed him.

But he was prime minister before that, and this is what his opponents are maintaining. Both sides have their own, solid reasons, and the fact that it took a split Constitution Court decision to effect the suspension indicates the debate on the final ruling might be as contentious.

The extremely-uneasy suspense will last a month or two. Certainly, when the court makes its final verdict, the storm will wreck the eerie calm. 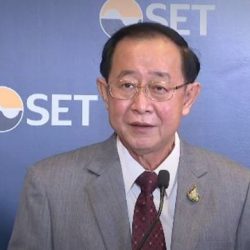 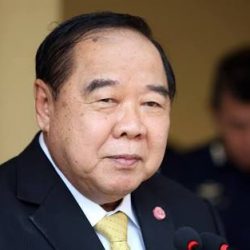 What power does Prawit have as acting PM?