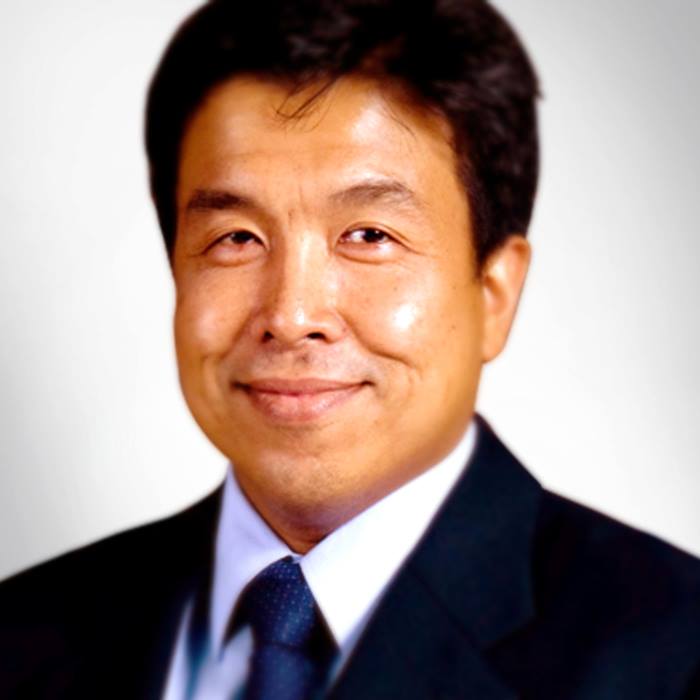 Thaksin Shinawatra’s camp always springs a surprise when it comes to who it picks as prime minister. Late Samak Sundaravej was a veteran, but everyone had ruled him out when he emerged to rule the country under the People’s Power Party. Somchai Wongsawat was virtually a political minnow when he took the top executive post. Yingluck Shinawatra was a giggling girl-next-door only weeks before being thrust into the status of Thailand’s first female prime minister.

Dismiss Chadchart Sittipunt’s chances if you like, then. The man, as of now, looks like a decorative flower in the Pheu Thai Party’s prime ministerial nomination list, but who knows? Latest reports say he has got the blessing of Yingluck, which is definitely something.

Chadchart has been unofficially named a Pheu Thai candidate to become prime minister, alongside long-time favourite Sudarat Keyuraphan. His rise to the party’s forefront has raised many people’s eyebrows. The questions being asked are why it has to be him and why it must be now.

The academic-turned-politician has been widely known in the social media for a long time, specifically since when he was serving as the transport minister in the Yingluck government. At that time, Chadchart somehow managed to earn fame for himself as “the strongest minister of this land” among Thai netizens for his physique.

He is definitely well known among the middle class in Bangkok and urban areas in the provinces. But he is not a familiar name among rural voters, something that he is well aware of, according to his recent interview with the media.

Compared to Sudarat, Chadchart is far behind in terms of political experience, needed rhetoric and popularity among the rural electorates. However, unlike the battle-hardened veteran politician, he has been less prone to political attacks and therefore “fresher” than her going into the upcoming election.

Urban voters tend to be more “picky” than their rural counterparts regarding prime ministerial candidates. And Pheu Thai cannot afford to ignore this, if they are serious about winning the next election, the sources said.

His party colleagues are well aware that Chadchart’s strength is his popularity in the Thai social media, which is dominated by urbanites in the capital and downtown areas of the provinces.

Some recent online surveys showed that Chadchart was more popular than Sudarat and even Prime Minister General Prayut Chan-o-cha. And most survey respondents said they wanted him to become the next prime minister.

Pheu Thai’s internal survey suggested that the party would win more House seats if Chadchart is its top PM candidate – around 220 in the 500-member House of Representatives, compared to between 190 and 200 seats if Sudarat is the flag bearer, according to a party source.

In his Facebook message on the New Year’s eve, Chadchart asked supporters to join his “Avengers” team to “fight this final battle together”.  He posted a photo-shopped photo of him as “Incredible Hulk” at the centre, surrounded by several superheroes, including Sudarat.

According to some party sources, Chadchart has a good chance of becoming Pheu Thai’s top PM candidate, with Sudarat the second in the pecking order, and party leader Wirote Pao-in as the third choice. Each political party contesting general elections is required by the Constitution – for the first time in the Thai political history – to submit its list of no more than three prime ministerial candidates.

However, it has yet to be seen if Pheu Thai will eventually opt for Chadchart, although it is largely depending on his image and popularity at the time.

Chadchart, 52, was an associate professor at Chulalongkorn University’s Faculty of Engineering. He also served as the university’s assistant rector.

A few years earlier, he had served as an adviser on transport matters in the Thaksin and Samak governments.

After the coup in May 2014, Chadchart sat in a committee that included representatives from conflicting parties, as part of a reconciliation effort brokered by the Internal Security Operations Command. In September 2017, he was appointed by the junta to the government’s national strategy committee on the country’s competitiveness, but he subsequently declined the appointment.  – ThaiPBS World’s Political Desk 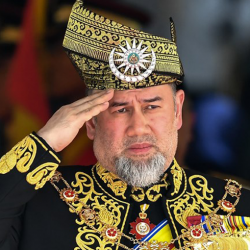 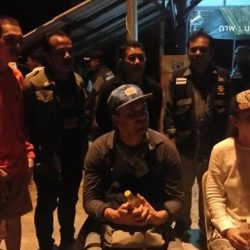