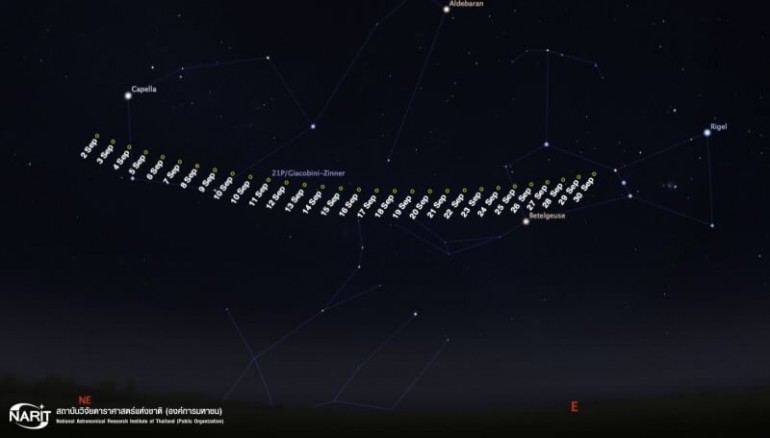 Star gazers in Thailand will have a chance to watch the arrival of a comet, known as Goiacobini-Zinner or G-Z comet on the night of September 10 and the early hours of the next day as it travels closest to the earth planet.

Mr Suparoek Karuhanont, chief of the astronomical services of the National Astronomical Research Institute, said that the comet could be seen with naked eyes. To get a clearer image, star gazers are advised to watch it through binoculara or a telescope provided that the sky is not cloudy.

G-Z comet is a periodic comet in the solar system.  It was first discovered by Michel Giacobini from Nice, France, who observed the comet in the constellation of Aquarius on December 20, 1900. 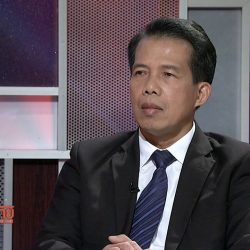 Ex-MP summoned to "attitude adjustment" session -- in a coffee-shop