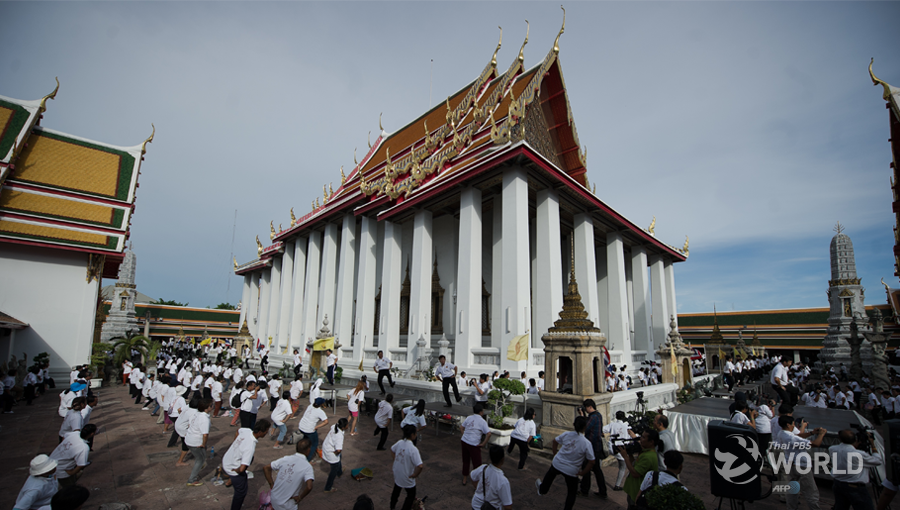 Also known as Temple of the Reclining Buddha, the Buddhist temple is ranked 17th  this year, a jump from 24th last year, in the ranking of the world’s top 25 landmarks, said Phra Rat Pariyatimuni, a deputy abbot of the temple.

Wat Pho comes third in Asia beating the Great Wall of China that had always come third in previous rankings by TripAdvisor in the region, said the monk.

Wat Pho came fourth in last year’s regional ranking and is ranked the best landmark in this year’s national ranking by TripAdvisor, he said.

Angkor Wat in Cambodia’s Siem Reap is this year named the best landmark of both the world and Asia, while Taj Mahal in India’s Agra comes second in Asia.

“If you miss this temple, you can’t really say you saw Bangkok. Absolutely gorgeous. The reclining Buddha really took my breath away,” read a review run along with a picture of the temple in TripAdvisor’s announcement on its website the 2018 world’s top 25 landmarks.

Wat Pho normally receives about 10,000 visitors a day on average, while at its peak the number of visitors per day usually rises to about 15,000 between October and January, said Phra Rat Pariyatimuni.

Most visitors are from China, South Korea, Japan, France, Germany, Britain, the US, India and Russia, he said.

Visitors are charged 100 baht each in entrance fees,  earning the temple about 30 million baht a month, he said. 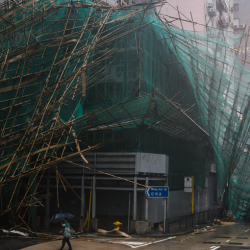 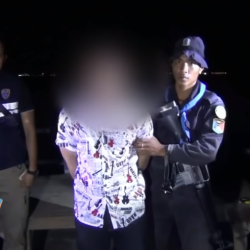