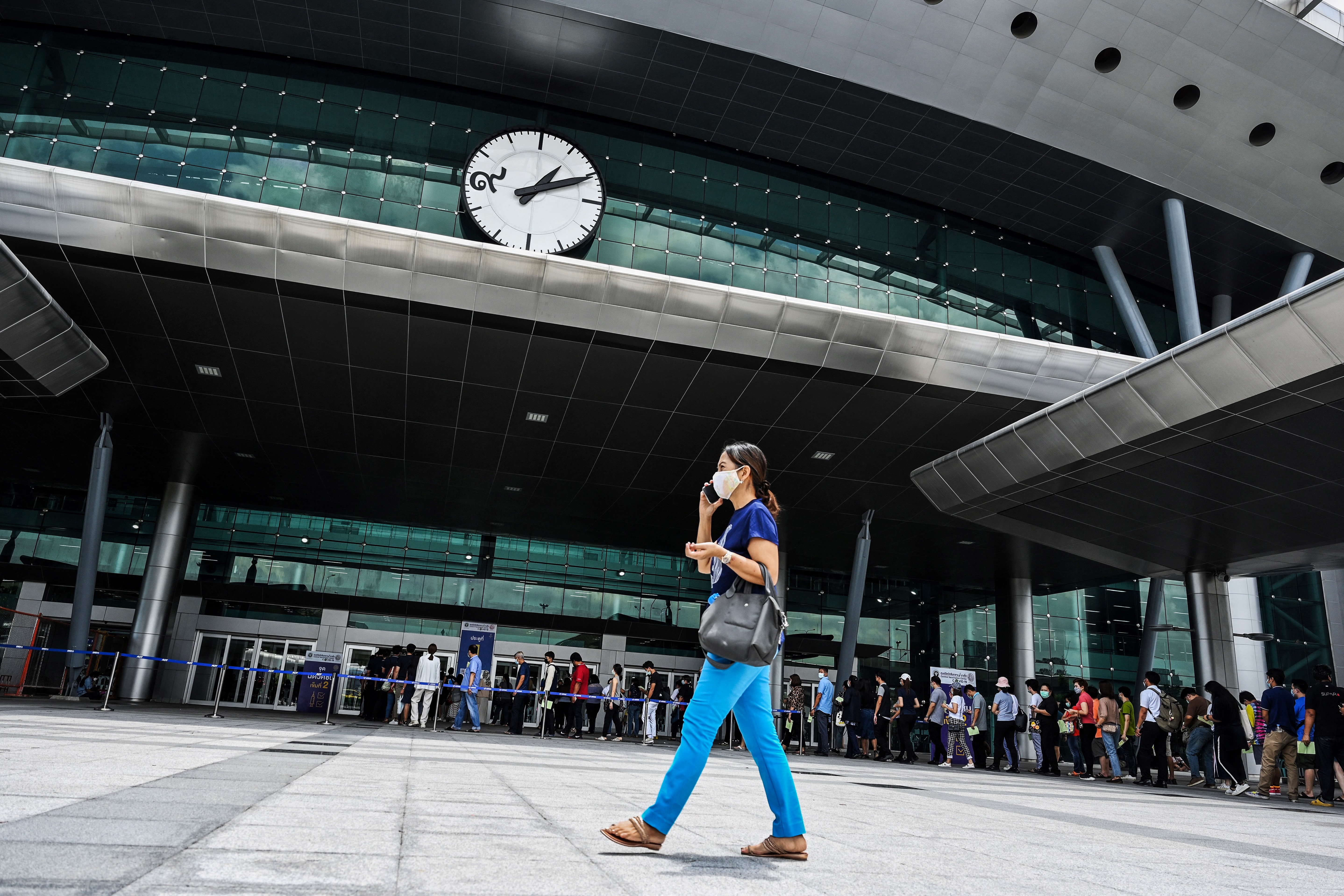 Vaccination services at Bang Sue Grand Station in Bangkok will be provided to people over 18 years of age and those afflicted with any of the seven underlying diseases, who registered in advance, starting August 1st, Public Health Minister Anutin Charnvirakul announced today (Monday).

Currently, people can just walk in to get vaccinated, so many people from Bangkok’s neighboring provinces, such as Suphan Buri and Ratchaburi, have flocked to the railway station to receive the free service, resulting in overcrowding and concerns over the possible spread of COVID-19, according to CCSA assistant spokeswoman, Dr. Apisamai Srirangsan.

Anutin said that officials from the Transport Ministry, which owns the railway station, have stepped in to enforce social distancing and to ensure members of the public wear face masks all the times as they wait to be inoculated.  Although walk-in services will still available until end of the month for non-registrants, he said priority will be given to people over 60, those who weigh more than 100kgs and pregnant women.

Despite crowds of people queuing for vaccination during the peak hours, from 8am to 10am, the minister said that not a single medic working at the station has been found to be infected and the vaccination process has been going smoothly.

He advised people to show up in the afternoon, which will help ease the congestion, and to make advance appointments by using the Vaccine Bang Sue app, which will enable them to get to the vaccination points without going through additional paperwork.

Bang Sue Grand Station is currently Thailand’s largest vaccination centre and has been operated by the Medical Services Department since May 24th.  As of July 25th, 988,788 doses of vaccine have been administered by more than 422 medics working there. An average of 20,000 people are inoculated each day.

Starting on August 1st, however, there will be no walk-in service and people who want to be inoculated will have to register in advance, said the minister.

Dr. Apisamai, meanwhile, said that the Ministry of Public Health feels that mass vaccination, to achieve the target of inoculating 50% of country’s population, is proceeding quite slowly in the provinces and has instructed all provinces to accelerate the process. 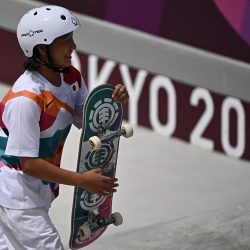 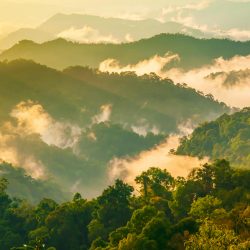