Deves palace had been the royal residence of Prince Chanthaburi Naruenart since it was gifted by King Chulalongkorn in 1896.

After the Siamese revolution in 1932, the heir of Prince Chanthaburi Naruenart sold part of Deves Palace, causing the property to be divided into 3 parts. The Grand Villa became the private residence of Phraya Aniruth-deva.

This is a 2 storey square-shaped building. The upper floor’s windows are decorated with stained glass. The walls were decorated with Doric and Ionic style pilaster. The front garden of the Villa contains Greek style sculptures and plant pots.

After Phraya Aniruth-deva passed away, the Grand Villa was closed for 56 years. Then, his nephew, Fuangvich Aniruth-deva, came in and tried to restore everything to be exactly as how it was 125 years ago, to honour Prince Chanthaburi Naruenart, the original owner of the Grand Villa. 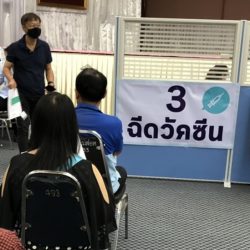 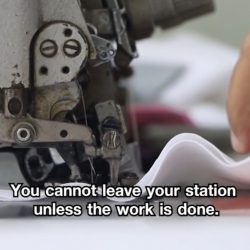