Voting in northern provinces will take place amidst worsening haze 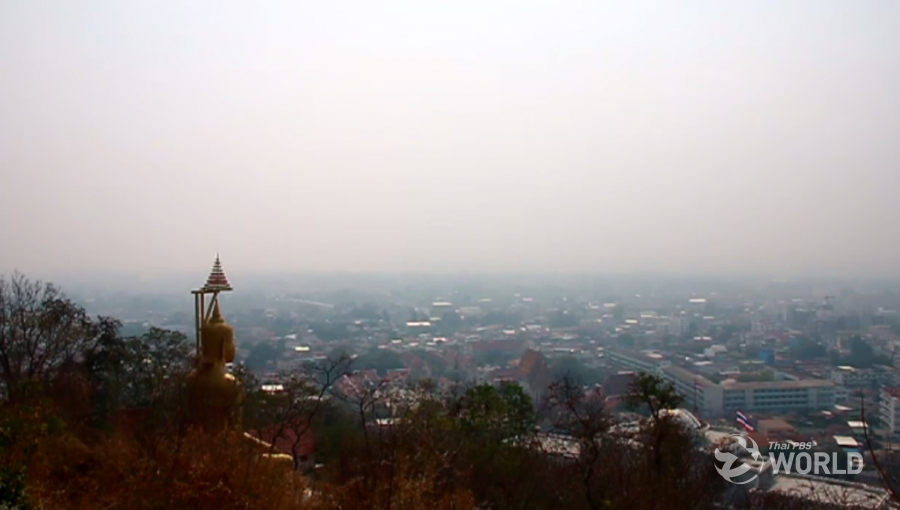 Voting in many northern provinces in Thailand today will be remembered for another reason – haze that is forcing people to leave home for polling stations with masks.

Forest fires have been causing haze in at least 14 northern provinces, resulting in deteriorating air quality. At least three flights due to land at Chiang Mai airport were forced to turn back yesterday.

Some of the highest readings include:

The levels of PM10 particles in the same 14 provinces are also high, ranging between 101 and 260 microns against the standard level of 100.  Air quality readings are as follows:

The Pollution Control Department is urging members of the public who experience coughing, difficulty in breathing, dizziness or chest pains to see a doctor immediately. 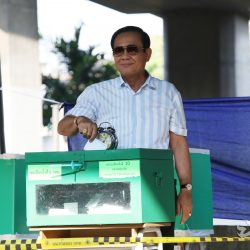 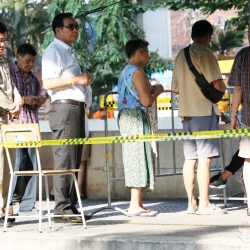