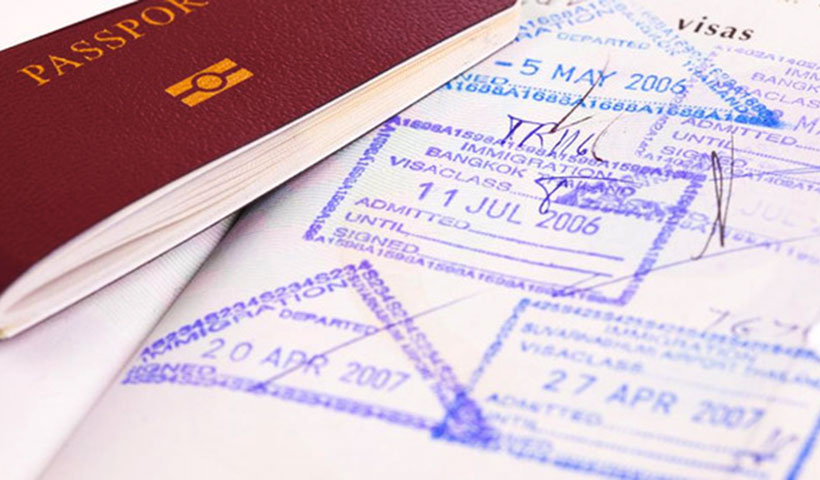 The Prime Minister called an urgent meeting this morning with Foreign Minister Don Pramudwinai, Interior Minister Anupong and director-general of the Consular Services Department, to discuss the visa restrictions, after concerns were raised that they may breach bilateral agreements with some of the countries involved. 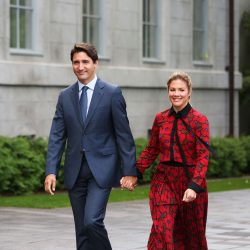