Vietnam to postpone SEA Games until next year 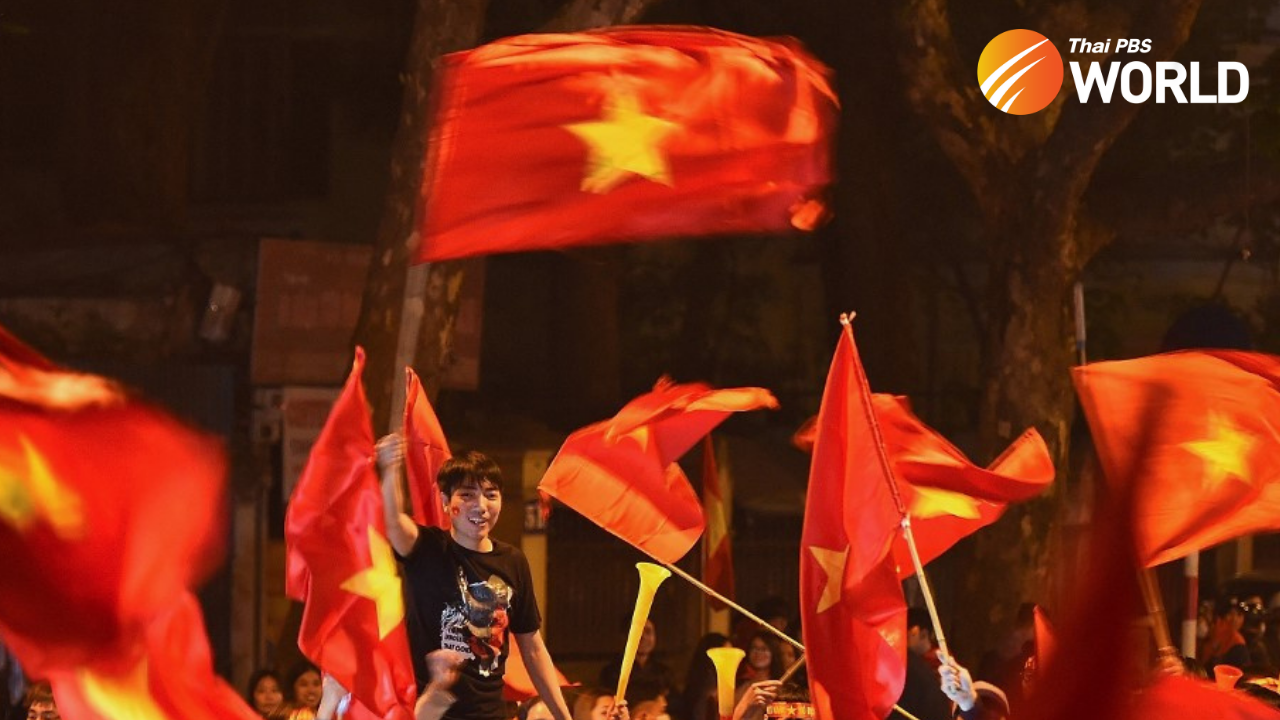 The regional Olympics are due to be held in Hanoi and 11 other locations, some of them at the epicenter of the fresh Covid-19 wave, from November 21 to December 2.

But Vietnam reportedly wants to move the 31st SEA Games to next year.

“The Vietnam Olympics Committee, the host for SEA Games 31, has sent a letter to countries informing them of its proposal to postpone SEA Games 31 to July 2022 due to the complicated situation of the Covid-19 pandemic,” according to Phap Luat Online.

The SEA Games Council, based in Bangkok, will meet Wednesday to make a decision, it added.

The Vietnam Olympics Committee confirmed to AFP that a meeting would take place Wednesday.

Virus cases have more than tripled in Vietnam since April to over 9,000. Although the number is low in comparison to most of its Southeast Asian neighbors, Vietnam’s vaccination rate per capita is the lowest in the region and among the lowest in Asia, according to an AFP tally.

SEA Games events are due to take place in some of the worst affected provinces including Bac Ninh and Bac Giang, in the country’s northeast.

One badminton venue in Bac Giang has been turned into a field hospital.

Vietnam previously hosted the multisports competition in 2003. It has allocated a budget of around $69 million for the Games.

The SEA Games are expected to attract nearly 20,000 participants, including about 7,000 athletes, from 11 countries, according to state media.

As well as Olympic disciplines, sports are likely to include billiards and snooker, bodybuilding, chess, bowling, and kurash, an ancient form of Uzbek wrestling. 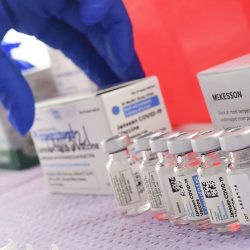 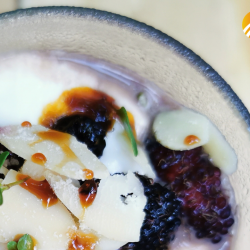