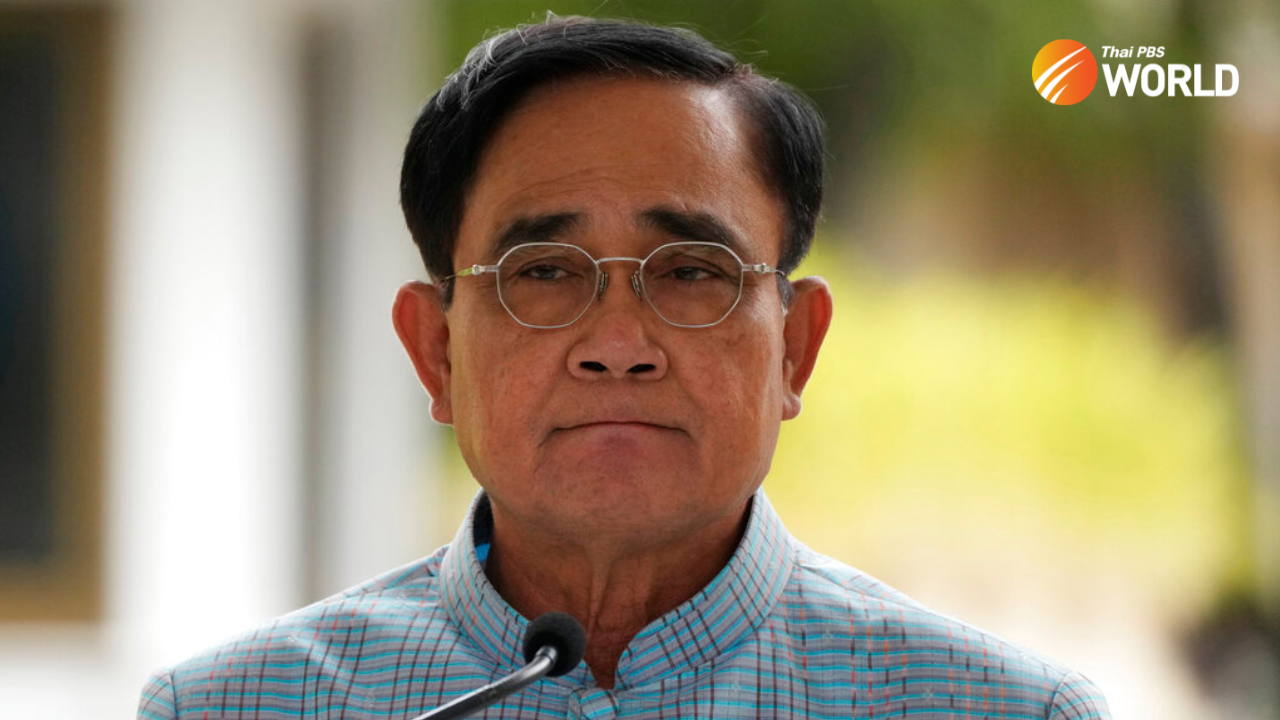 The nature of the decision by the constitutional court last Wednesday might have been unexpected for many people, as it ordered Prayut Chan-o-cha to cease performing his duties as prime minister while the matter of his 8-years tenure is considered by the court.

A legal expert says that, although people may want the answer now, the earliest the country will get it from the court is in 30 days. There is a 15-day window of opportunity for Prayut to submit evidence and documentation to support his case and another 15 days or more for the court’s deliberations.

“The constitutional court allows General Prayut 15 days to present whatever he has as,” said Associate Professor Dr.Jade Donavanik of the Faculty of Law at the College of Asian Scholars, adding “So within 15 days, they might be taking on the legal issues relating to this particular aspect of General Prayut staying for 8 years, whether it is counted from 2014, 2017, or 2019. So, they can prepare. Once General Prayut submits the facts that he sees fit, then I think, in another 15 days, the Constitutional Court should be able to come up with the wording or the decision”.

Prawit as a premier

Dr.Jade said that, as long as the Constitutional Court rules that Prayut stays on, then Prawit will cease acting as prime minister but, if the Constitutional Court says that, today, the day that we are discussing this issue, was the day that Prayut should have been suspended from his office, then Prawit should get to stay on, as caretaker prime minister. The whole cabinet will be out and therefore, the whole cabinet will be a caretaker cabinet.

Though the decision by the court has certainly fallen short of the expectations of the opposition parties and street demonstrators, who want to see Prayut’s term ended right away, there are many people who believe that the interim decision is a way to reduce political tensions.

The suspension order is “very helpful” to Prayut, according to Dr. Jade. “It’s only he himself now whether or not he will take the situation to be more positive to himself, working as only minister of defense or even not working for the minister of defence, and appointing General Chaicharn Changmongkol as the acting minister. Then, he is off the hook for all the positions in the cabinet. Then, that will leave pretty much no room for the demonstrators to continue demonstrate”.

“So I don’t think it’s coming soon, at least after the APEC meeting. I think long after that. I think they will stay on until the end of the term”. 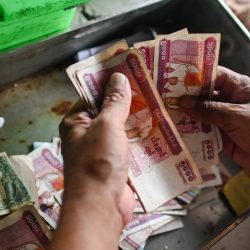 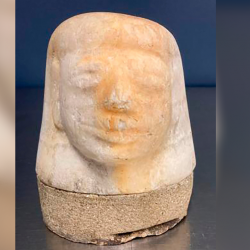