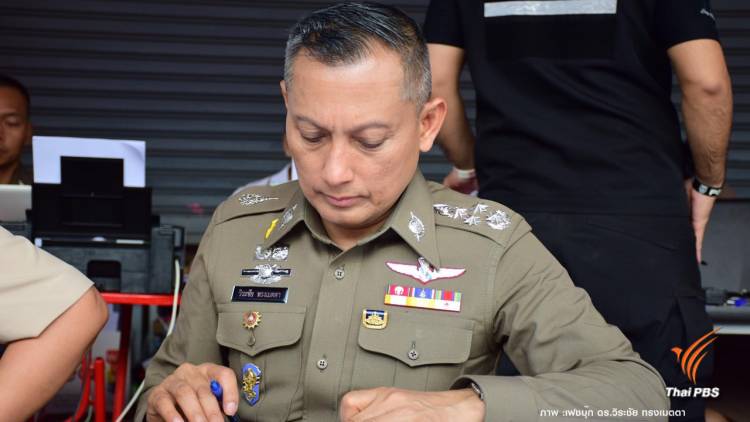 Police General Veerachai Songmetta has been removed from his post as the deputy national police chief. The move is retroactive to July 29th and is for an alleged gross disciplinary violation.

Veerachai’s removal was mentioned in an announcement by the Prime Minister’s Office, dated August 31st, after he was moved to a reservist post by the national police chief, Pol Gen Chakthip Chaijinda, on July 9th.

An informed police source said that Veerachai’s removal became effective after there was a Royal Command approving it, issued on July 29th.

Pol Lt-Gen Nitas Limsiriphan, commissioner of the Office of Police Commission, said today he was checking the authenticity of the PM’s Office announcement, which was posted on social media.

Only July 24th, Pol Gen Chakthip ordered a panel to be set up to investigate Veerachai, on a charge of exposing official secrets when he allegedly released details of a phone conversation between the two of them concerning the shooting at a car of Pol Lt-Gen Surachet Hakparn, former commissioner of the Immigration Bureau and a special advisor attached to PM’s Office.

Veerachai was found at fault by the panel.

Earlier, Veerachai said he would sue Pol Gen Chakthip for abuse of power, in allegedly blocking his career advancement, causing him to lose the opportunity of being appointed the new police chief. 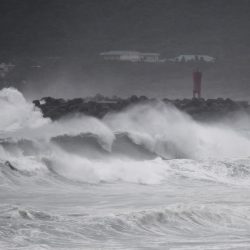 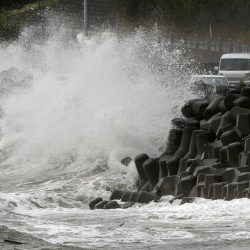