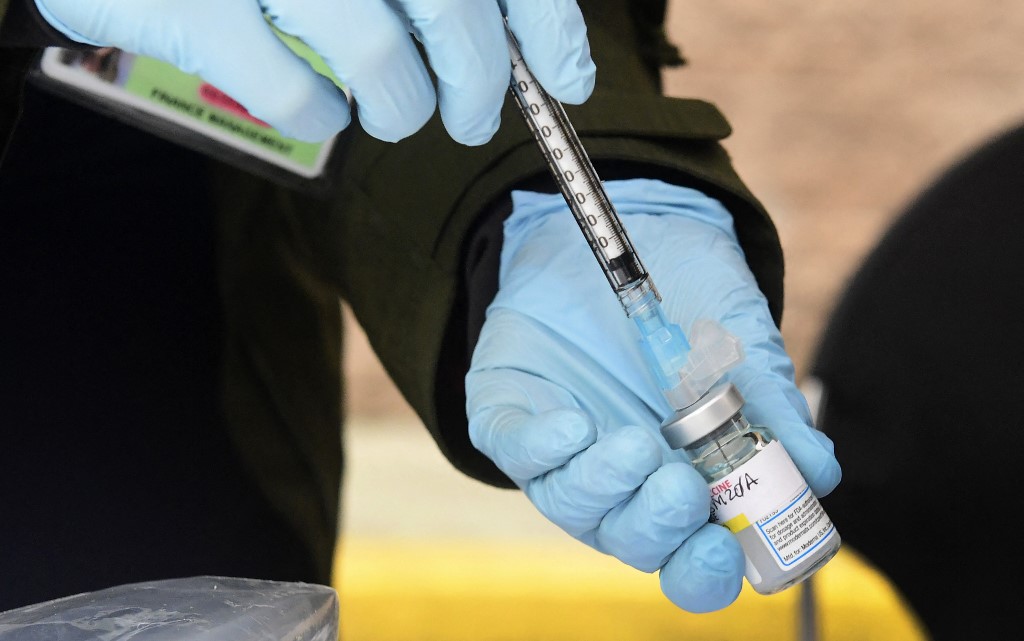 A “vaccine passport” has emerged as the best hope for Thai tourism businesses devastated by COVID-19. The passport, which could exempt inoculated tourists from the mandatory 14-day quarantine, might help the tourism industry slowly get back on its feet.

What is a vaccine passport?

In essence, a vaccine passport is documentation – very likely an e-document in this increasingly digitalised world – to prove the holder has already been inoculated against a disease. In the current context, vaccine passports will focus on COVID-19, which has so far infected 110 million people and killed 2.42 million since first emerging in December 2019.

Global agencies such as the International Air Transport Association are already busy developing vaccine passports or an equivalent.

The concept is not new. The World Health Organisation (WHO)’s International Certificate of Vaccination or Prophylaxis, also known as the Yellow Card, has been around for decades. The Yellow Card records vaccination against diseases such as yellow fever and is required for entry to several countries around the world, including Nigeria.

The answer is an overwhelming “Yes” for Thai businesses such as hotels and airlines, many of which are on the verge of collapsing under the weight of the COVID-19 fallout. Social distancing and travel restrictions have left businesses across several industries teetering on the edge of failure.

Thailand, where tourism accounted for 16 per cent of gross domestic product in 2019, has been hit hard by the virus.

In response, the Tourism Authority of Thailand (TAT) recently proposed luring back foreign tourists with new measures – including an offer to waive mandatory 14-day quarantine for those who can produce a vaccine passport.

Faced with quarantine and other COVID-19 measures, only around 10,000 foreigners visited Thailand between October and December last year. The same period a year earlier saw more than 10 million foreign arrivals.

But Thai tourism and related industries are now threatened by talk of extending the quarantine period. The Centre for COVID-19 Situation Administration recently suggested that it may be necessary to impose a 21-day quarantine on passengers arriving from Africa, where a fast-spreading variant of the virus is responsible for most COVID-19 cases.

Dr. Nakorn Premsri, the director of the NVI, said that AstraZeneca was the one who told Thailand that it would be better to reserve vaccines from them because they will be manufactured in Thailand. Dr. Nakorn added that the decision to transfer technology was made well before Thailand decided to procure vaccines from AstraZeneca.

So far, Disease Control Department director-general Opart Karnkawinpong has rejected the idea of a COVID-19 vaccine passport, citing a lack of proof that inoculation completely prevents transmission of the disease.

Although millions of people around the world have already been inoculated, research on the effectiveness of the vaccines is still in its early stages.

Health issues aside, some critics say vaccine passports are a bad idea because they would deepen inequalities across the world, since people in many countries will have to wait years for their jabs.

So far, only about 100 million of the world’s 7.78 billion people have been vaccinated against COVID-19. In Thailand, no jabs have been offered yet. If a vaccine passport is required for entry to flights, hotels or big entertainment/sport events, millions of unvaccinated people would be left behind.

Others say that introducing vaccine passports risks exacerbating discrimination based on race, nationality, or wealth via access to smartphones. Privacy concerns have also been raised.

February 9, 2021 Thai health officials are not convinced about the “vaccine passport” idea, which would allow travellers, who have been vaccinated against COVID-19 to enter Thailand without the need to endure 14-days of quarantine.

Who has embraced vaccine passports?

Despite concerns, several countries are keen to adopt COVID-19 vaccine passports. Denmark is planning to introduce a coronavirus vaccination passport before the end of this month, while neighbouring Sweden has announced plans to follow suit.

For air travel, Qantas, Emirates and Etihad airlines will require vaccine passports soon, while UK-based Saga Cruises has made COVID-19 vaccination mandatory for anyone boarding its ships.

Greece, too, is now encouraging the European Union to push ahead on a common vaccination certificate as part of a fast-track lane for travellers. 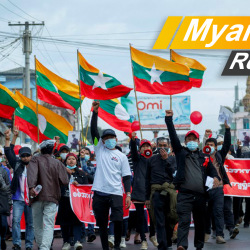 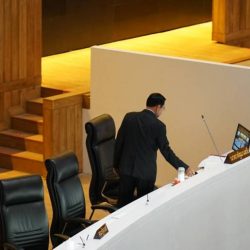