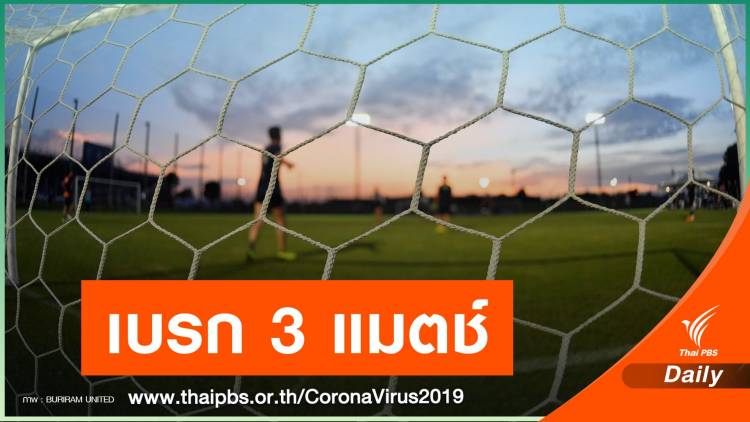 Three Thai League soccer matches have been postponed after an Uzbek player, for Buri Ram United, has been diagnosed with COVID-19.

Dr. Opas Karnkavinpong, Director-General of the Medical Science Department, told the media on Friday that the infected 29-year old player is among 1,115, in 28 teams of Thai Leagues 1 and 2, who were given RT PCR tests, with all but one testing negative.

Dr. Sopon Iamsirithavorn, Director of the General Communicable Disease Office, said that the Uzbek footballer passed a COVID test on August 11th, two day before his arrival in Thailand from Uzbekistan.

He then passed another test upon arrival in Thailand, on August 13th, and entered 14-day alternative state quarantine, during which two additional tests were conducted, also with negative results. He left for Buri Ram province to join his soccer team and started training.

On September 10th, a fresh test showed he is infected and he was immediately isolated. He is now being treated in hospital.

Dr. Sopon said health officials immediately started an investigation and, initially, identified 43 people, including 22 footballers and 21 staff, who had been in close contact with the infected player.

Meanwhile, well known virologist Dr. Yong Poovorawan said that it is highly likely that the player contracted the virus in Uzbekistan, passing the test in his home country because the infection was in the early stage and could not be detected by a swab test.

Becoming infected in Thailand is another possibility, but is unlikely because Thailand has contained the disease very effectively, with barely any locally-transmitted cases, said Dr. Yong.

He noted that some people have been found to be infected after 14 days of quarantine, adding that this explains why some countries, such as China, require up to 21 days in quarantine. 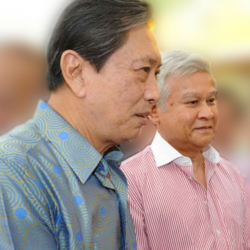 Plodprasob and Yongyuth freed from jail, but wearing electronic tags