Use of schools, temples instead of homes proposed for asymptomatic, mild COVID-19 cases 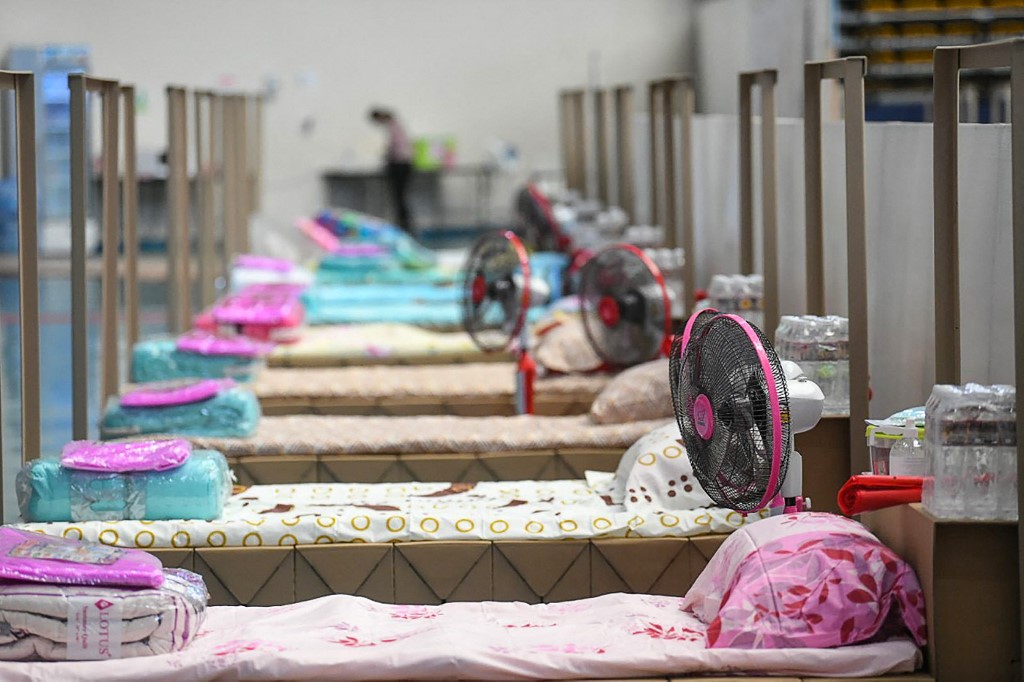 This handout from the Bangkok Metropolitan Administration taken and released on April 21, 2021 shows beds and items provided to patients in a field hospital set up in the Bangkok Arena indoor multi-purpose sporting venue to accomodate an upsurge in the number of Covid-19 coronavirus cases in the country. (Photo by Handout / BANGKOK METROPOLITAN ADMINISTRATION / AFP)

A senior doctor, at the Faculty of Medicine of Thailand’s Chulalongkorn University, has expressed concern over the idea of home isolation for asymptomatic COVID-19 patients, or those with mild symptoms, saying that this may cause the spread of the disease among family members.

Assoc. Prof. Dr. Thira Woratanarat said in his Facebook post today (Wednesday) that, according to current medical knowledge, the risk of disease transmission among family members is about 30%, which is rather high and there is a possibility that the home isolation policy, if implemented, will result in increased infections among family members and the disease may then spread to other parts of society, because some family members may decide to leave their home.

Citing the case of an infected elderly woman, who decided to camp out in front of Nang Lerng police station, because she did not want to infect her family, he said that this should be a case study for greater caution regarding the home isolation policy, because most homes do not have enough space for the infected to live separately from the others.

He proposed the use of temples or schools, in addition to field hospitals and “hospitels”, which is known as “community isolation”, noting that the country may not be able to cope with the daily surge of several thousands of new COVID-19 cases.

Schools and temples have always had a close relationship with the Thai people, said Dr. Thira, adding that, under the current critical circumstances, the option of using schools or temples as temporary shelters for asymptomatic or mild cases, should be explored in earnest as this can help many people in distress and ease the burden on hospitals and “hospitels”.

The National Health Security Office (NHSO) is supporting the home isolation policy by pledging financial support, of an average of 1,000 baht/head per day for 14 days, which is inclusive of three meals, while a thermometer and an oximeter will also be subsidized.

NHSO Secretary-General Dr. Jadej Thammathat-Aree said that the Thai home isolation version is different from those adopted in the other countries in that, under the Thai version, the patients are still under the care of hospitals, with doctors in regular contact with the patients via video conference, to monitor the patients’ condition and for the provision of medication, in case of sickness. 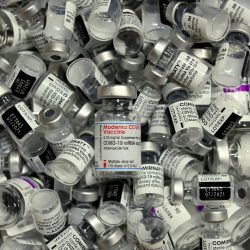 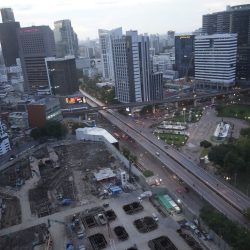