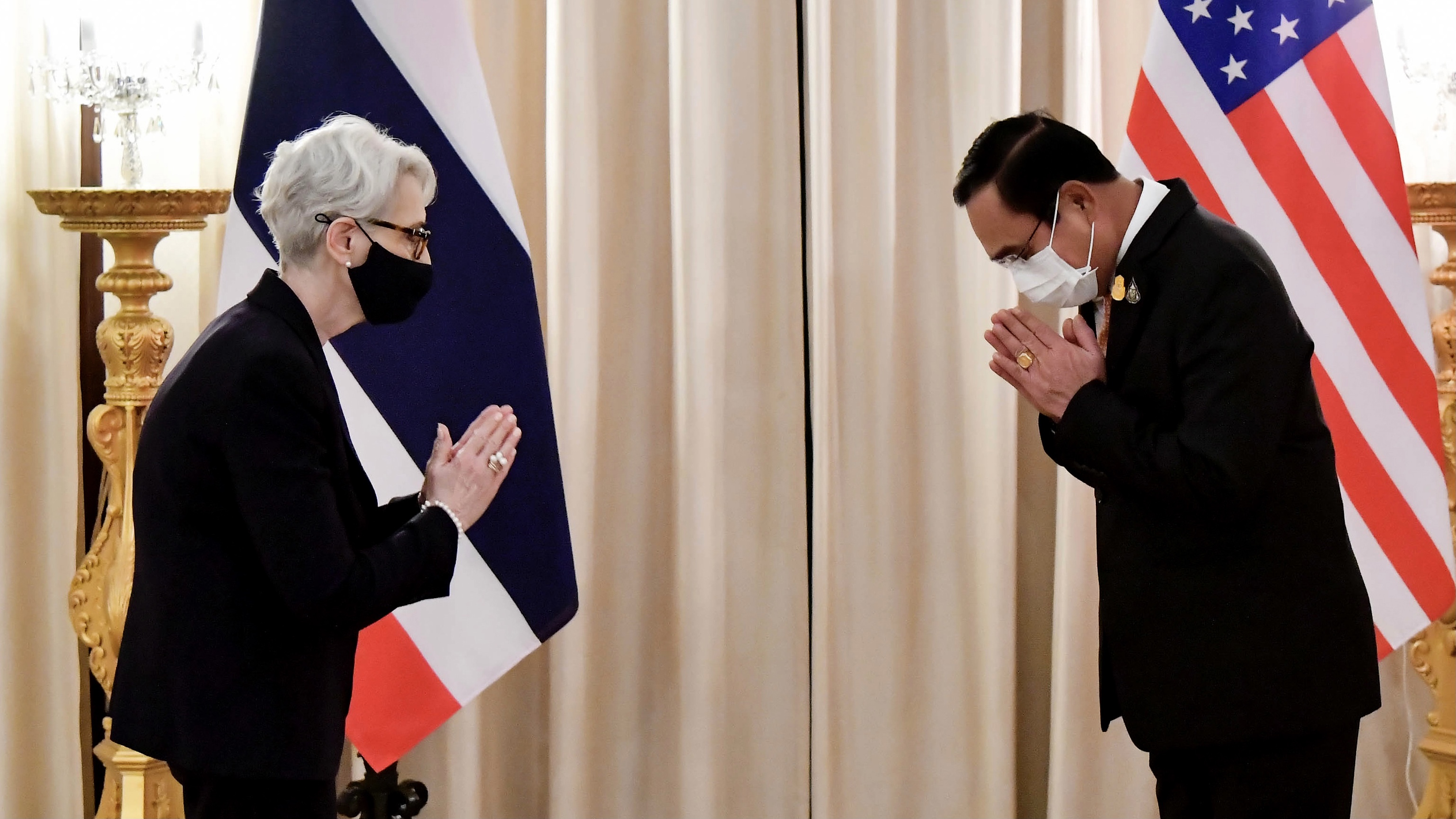 The US government has provided $30 million in COVID-related assistance to Thailand, as a part of their commitment to help the country fight the pandemic, according to the US Embassy in Bangkok during a visit by the US Deputy Secretary of State Wendy Sherman.

Sherman met with Thailand’s Prime Minister Prayuth Chan-o-cha in Bangkok on Tuesday, during her first foreign trip since her appointment.

According to a press release from the US Embassy, they discussed ties between the US and Thailand, Mekong regional issues, and the crisis in Myanmar.

The Deputy Secretary reaffirmed the importance the United States places on the bilateral economic, security, and cultural ties between two nations, which span more than two centuries, and highlighted the decades of health sector cooperation.

The embassy stated that U.S. and Thailand also agree that there is a need to address economic and security challenges in the region, including the current crisis in Myanmar, Mekong regional issue and the ongoing COVID-19 pandemic.

The value of democracy, human rights, and fundamental freedoms, including the freedom of expression, were reportedly mentioned in the talks.

Sherman stopped in the Thai capital as part of her trip which includes visits to Brussels, Ankara, Istanbul, Jakarta, Phnom Penh, and Honolulu. 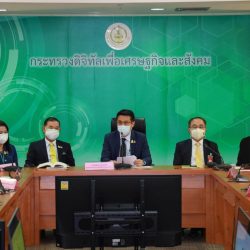 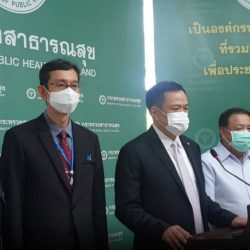