US Study shows only 4 of almost 10,000 arriving passengers had COVID-19 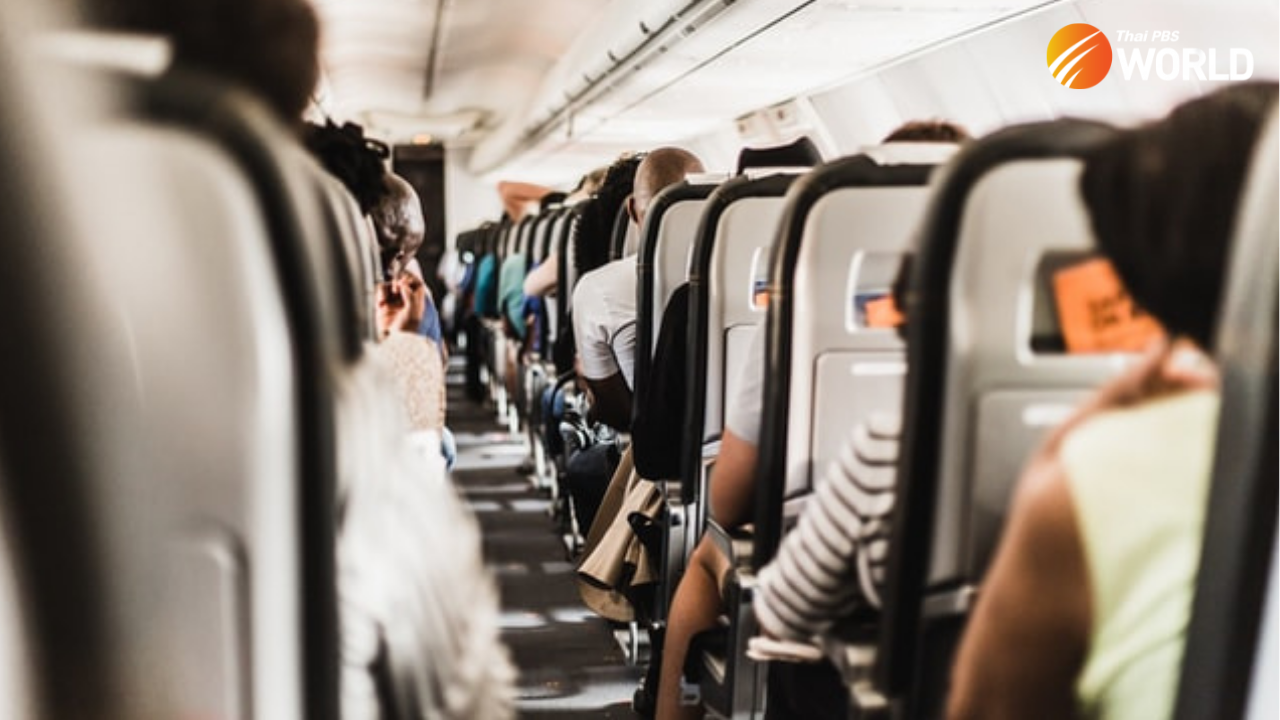 Of the 9,853 passengers, who underwent COVID-19 testing in the USA, only 4 were found to be positive in both the rapid antigen and confirmatory molecular tests, according to a study published in the medical journal “Mayo Clinic Proceedings”.

During the study period, conducted by the Georgia Department of Health and Mayo Clinic, in conjunction with Delta Airlines, the average community infection prevalence rate was estimated at 1.1%.

As air travel in many countries returns to a degree of normality, concern over the possibility of getting infected during a flight is also increasing.

The study analyzed real-world customer data on Delta’s COVID-tested flight corridors, between New York’s JFK, Atlanta, and Italy’s Fiumicino International Airport, and reported that the risk of exposure to COVID-19 while traveling, after all passengers test negative 72 hours in advance of the flight, is less than 0.1%.

“The addition of other interventions, including universal mask wearing at the airports and on board aircraft, increased frequency of air exchange, enhanced cleaning, physical distancing during disembarkation, increasing vaccination rates among travellers and exclusion of symptomatic individuals, further enhances safety,” the study says.

The study concluded that a single COVID-19 molecular test, performed within the 72 hours prior to departure, could decrease the rate of people actively infected on board a commercial aircraft to a level that is significantly below active community infection rates. 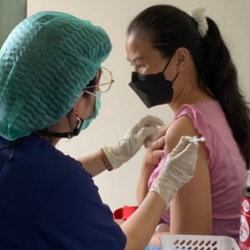 To boost or not to boost: The pros and cons of getting a third COVID shot 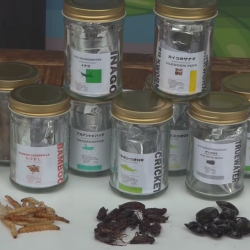