US set to impose sanctions after Russian ‘invasion’ of Ukraine 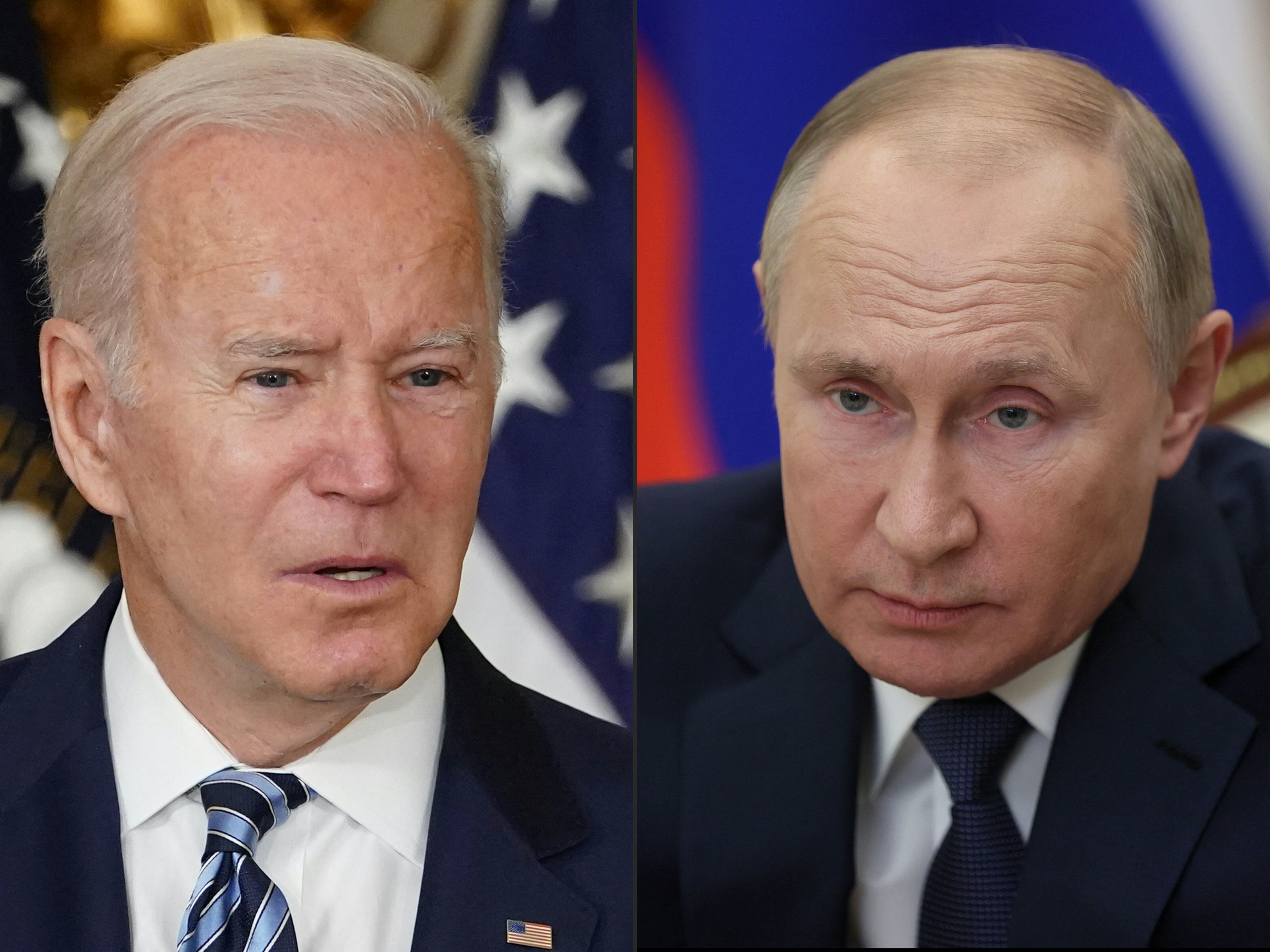 The United States said Tuesday that Russia’s move into eastern Ukraine amounts to the “beginning of an invasion” and warned that “severe” sanctions would be announced shortly.

The sterner message followed an initially more hesitant US response to Russian President Vladimir Putin’s recognition of two rebel-held enclaves in Ukraine as independent, along with reluctance to say that “invasion” was underway after Putin ordered troops there.

For weeks, the United States and its allies have said that a full invasion of Ukraine by massing Russian forces would trigger devastating economic sanctions.

But with doubts continuing over Putin’s ultimate intentions, it took some 12 hours for the Biden administration to shift to a harsher tone.

“We think this is, yes, the beginning of an invasion, Russia’s latest invasion into Ukraine, and you’re already seeing the beginning of our response, that we said will be swift and severe,” deputy national security advisor Jonathan Finer told CNN.

Biden “made clear that if Russia invaded Ukraine, we would act with Germany to ensure Nord Stream 2 does not move forward… We will be following up with our own measures today,” Press Secretary Jen Psaki tweeted.

Putin sharply escalated the crisis on Monday when he announced recognition of the enclaves that Moscow supports in Ukraine — and said Russia’s military would be responsible for what he called “peacekeeping.”

But it was not immediately clear what the scope and timing of Russian “peacekeeping” troop movements would be and, crucially, whether Russia will now openly support the separatists in their goal to seize even more Ukrainian territory across the Donbas region.

While the United States and other Western allies condemned a violation of pro-Western Ukraine’s territorial integrity, Washington initially struck a cautious posture.

Biden immediately imposed economic sanctions on the two enclaves, but on the question of any further sanctions against Russia itself, a US official told reporters, “We are going to assess what Russia’s done.”

The official stressed that Russian forces have already been deployed covertly in the separatist areas for eight years.

“Russian troops moving into Donbas would not be a new step,” the official said. “We’ll continue to pursue diplomacy until the tanks roll.”

Later Monday a White House spokesperson first revealed that new sanctions would be announced, indicating that the position was hardening.

Secretary of State Antony Blinken slammed Russia’s recognition of the separatist areas as a sign Putin had no interest in negotiating, saying it “directly contradicts Russia’s claimed commitment to diplomacy, and is a clear attack on Ukraine’s sovereignty.”

Putin’s announcement also sparked intense phone diplomacy between Washington, European capitals and Ukraine as the United States tries to maintain unity among dozens of partners over how to respond to Russia, which supplies much of the European Union’s energy needs.

After announcing a stop to the near-completed Nord Stream 2 pipeline project, German Chancellor Olaf Scholz warned Russia “there are also other sanctions that we can introduce if further measures are taken.”

On Friday, the deputy US national security advisor for international economics, Daleep Singh, warned that the full set of sanctions under preparation would turn Russia into an international “pariah.” 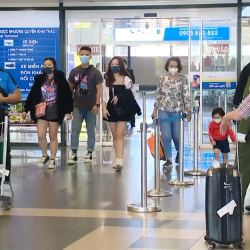 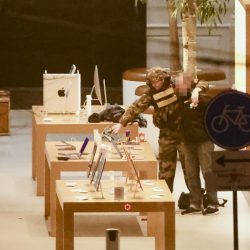