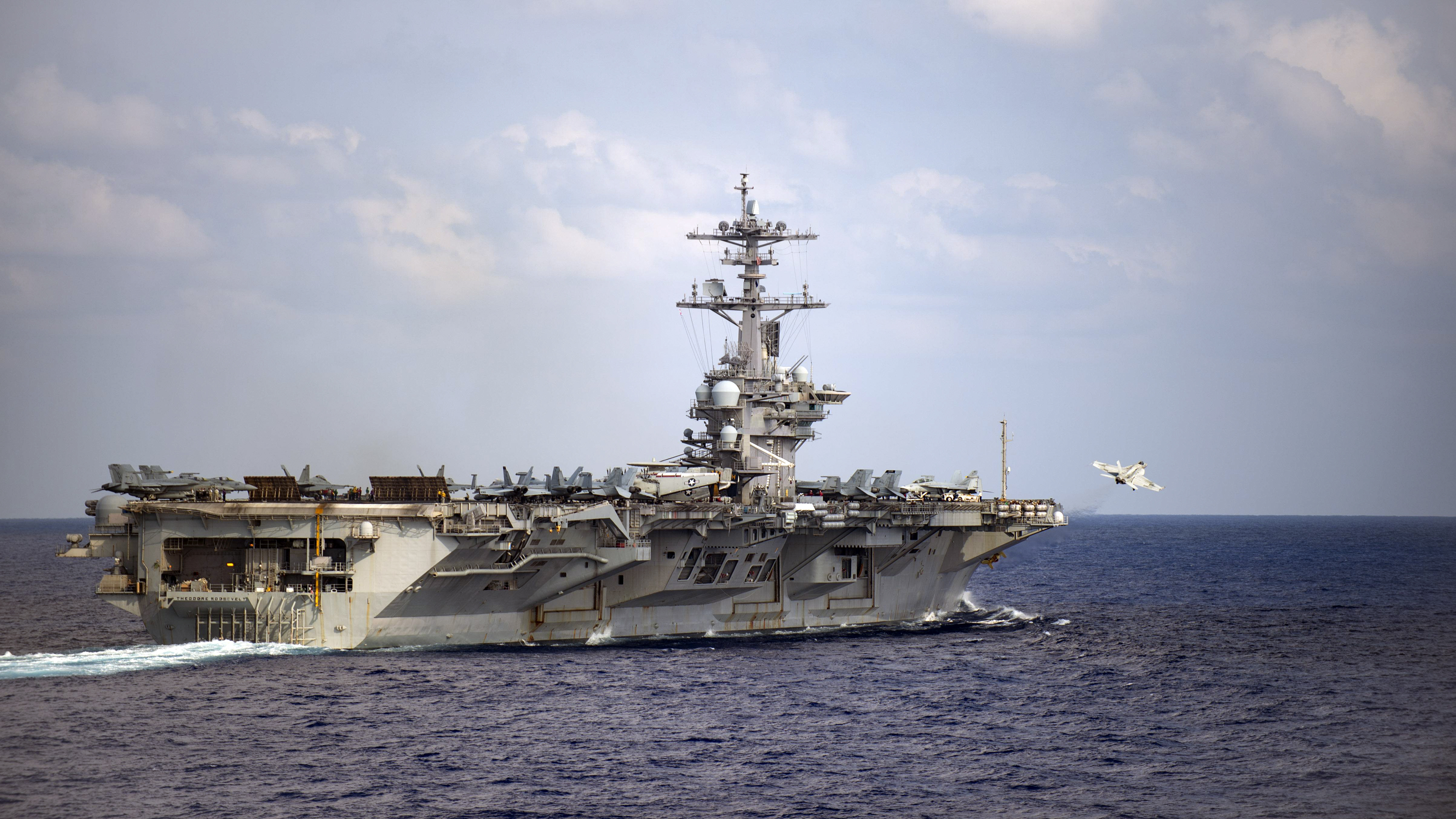 (FILES) In this file US Navy handout photo obtained March 31, 2020 shows an F/A-18F Super Hornet, assigned to the Black Knights of Strike Fighter Squadron (VFA) 154, launching from the flight deck of the aircraft carrier USS Theodore Roosevelt (CVN 71), on March 18, 2020 in the Pacific Ocean. – The US Navy is evacuating thousands of sailors from the nuclear-powered aircraft carrier USS Theodore Roosevelt in Guam after its captain warned a coronavirus outbreak was threatening the lives of the crew. Pentagon officials said on April 1, 2020 they were rapidly arranging hotel rooms on the Pacific island for many of the personnel, while organizing a skeleton team of uninfected sailors to keep the ship operational. (Photo by Nicholas V. HUYNH)

The US Navy is evacuating thousands of sailors from the nuclear-powered aircraft carrier USS Theodore Roosevelt in Guam after its captain warned a coronavirus outbreak was threatening the lives of the crew.

There have been 93 COVID-19 cases discovered among the 4,800-strong Roosevelt crew so far, according to the US Navy.

Pentagon officials said Wednesday they were rapidly arranging hotel rooms on the Pacific island for many of the personnel, while organizing a skeleton team of uninfected sailors to keep the ship operational.

“The plan at this time is to remove as many people off the Teddy Roosevelt as we can, understanding that we have to leave a certain amount of folks on-board to perform normal watch-standing duties that keep the ship running,” Rear Admiral John Menoni, commander for the Marianas region, told reporters in Guam on Wednesday.

Speaking in Washington, Acting Navy Secretary Thomas Modly said that almost 1,000 of the crew had been removed, and that that number would rise to 2,700 within a couple days, and more after that.

But they need to retain around 1,000 on board just to maintain the vessel, as it undergoes a thorough sterilization.

“We cannot and will not remove all the sailors from the ship,” Modly said.

Earlier this week the Roosevelt’s captain Brett Crozier told his superiors that the virus was spreading uncontrollably through the ship and called for immediate help to quarantine its crew.

“The spread of the disease is ongoing and accelerating,” Crozier wrote. “We are not at war. Sailors do not need to die.”

“Removing the majority of personnel from a deployed US nuclear aircraft carrier and isolating them for two weeks may seem like an extraordinary measure,” Crozier said. “This is a necessary risk.”

As of Wednesday more than 1,400 Defense Department employees, contractors and dependents had been infected by the novel coronavirus, including 771 military personnel, the Pentagon said.

The Roosevelt’s docking in Guam on March 28 left both of the Pentagon’s western Pacific aircraft carriers in port, with the USS Ronald Reagan berthed in Japan, also reportedly suffering an unknown number of virus infections.

Modly admitted it was a challenge for US forces’ defense readiness.

“Right now the Teddy Roosevelt is a frontline theater in this new battle,” he said.

However, he added, “If the ship needs to go, if there’s a crisis, the ship can go.”

He stressed that the Roosevelt was the only US Navy ship out of 94 deployed at sea that had active COVID-19 cases.

There were scattered cases in vessels that are not deployed, he added, but in each case only in the single digits.

Defense Secretary Mark Esper said that while the military was following guidance on social distancing and sanitation, the Roosevelt’s plight and the broader pandemic was not eroding the US military’s war-fighting abilities.

“There seems to be this narrative out there that we should just shut down the entire United States military and address the problem that way. That’s not feasible,” he said in the White House.

“We have a mission: our mission is to protect the United States of America and our people. And so we live and work in cramped quarters, whether it’s an aircraft carrier, a submarine, a tank, a bomber — it’s the nature of our business.”

Guam governor Lou Leon Guerrero said military officials had assured her all sailors who set foot on the island would have tested negative for the virus.

She acknowledged some locals were concerned about allowing the sailors into Guam — which has 77 confirmed COVID-19 cases, including three deaths — but said there was a “moral obligation” to help those in need.

“We ask them to go out and sacrifice their lives for our protection, they are asking us to help them get over this god-awful virus,” she said. 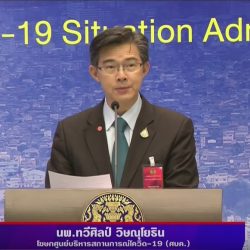 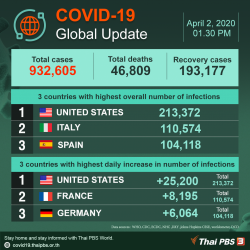