US embassy offers deepest condolences to victims and families 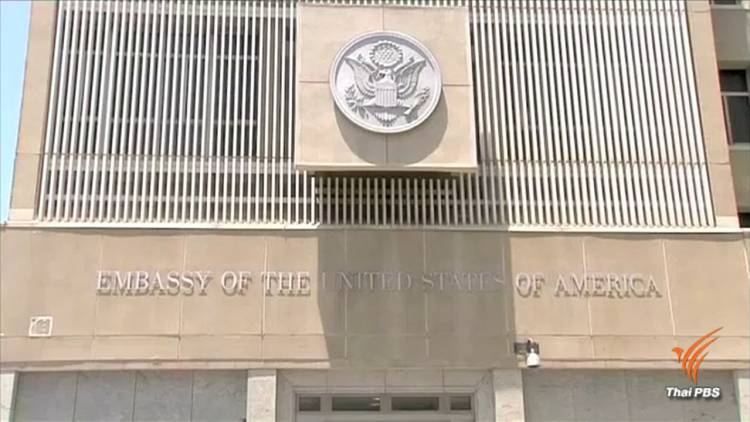 The US Embassy in Thailand has expressed condolences to the victims and families injured and killed in the shootings in and around Terminal 21 shopping mall in Thailand’s north-eastern province of Nakhon Ratchasima, which began on Saturday night and ended with the gunman’s death early this morning.

“The Embassy of the United States of America in Bangkok stands with the people of Thailand, saddened by tragic events in Nakhon Ratchasima.  We offer our deepest condolences to the victims and their friends and families.”

The official death toll in the mass shooting is 20 with 43 injured, nine of whom required surgery. The shooting started at the house where a dispute erupted between the gunman and his commanding officer and continued along the escape route to the shopping mall. 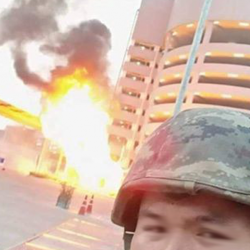 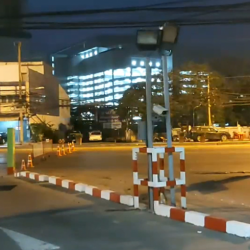