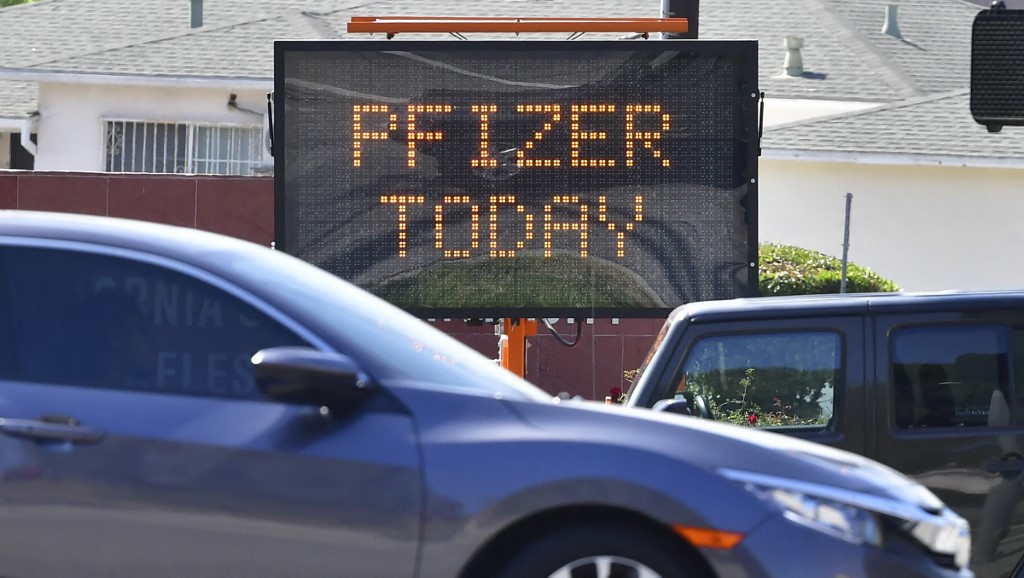 The United States drug regulator authorized the Pfizer-BioNTech vaccine for children aged 12-15 as the country aims to speed up its Covid-19 recovery, while President Joe Biden said this is a promising development in the fight against the virus.

With some wealthy nations easing restrictions thanks to rapid inoculation drives but many others struggling to secure doses, the head of the World Health Organization slammed so-called “vaccine diplomacy” and called for cooperation without strings attached.

Among those under pressure to do more for poorer countries is the United States, where more than 115 million people have been fully vaccinated and authorities have started to ease curbs to help with the recovery of the world’s biggest economy.

Those efforts got another boost Monday when the US Food and Drug Administration authorized the Pfizer shot for 12- to 15-year-olds.

The US Centers for Disease Control said its advisory committee will now meet to discuss a recommendation for this age group.

The move has been criticized, however, by some public health experts who say these doses would be better used in other countries where highly vulnerable people are still waiting for vaccines, instead of a low-risk group in the United States.

Pfizer has agreed to reserve 10-20 million doses of their COVID-19 vaccine for Thailand, expected to be delivered in the third and fourth quarters of this year, Deputy Prime Minister and Public Health Minister Anutin Charnvirakul said today (Friday).

The head of the European Medicines Agency said Monday that the EU could also soon approve the Pfizer-BioNTech jab for the 12-15 age group, as early as this month as several nations on the continent aim to revive their economies.

Ireland on Monday lifted domestic travel restrictions and Greece opened the nursery, elementary and middle schools ahead of kicking off the tourism season from May 14.

But Spain, which at the weekend lifted a six-month state of emergency and allowed travel between regions, sounded a note of caution after joyful crowds celebrated in the streets without masks or social distancing.

Spain was one of the nations hardest hit in the first months of the pandemic, which has so far claimed more than 3.3 million lives worldwide. 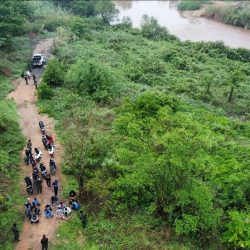 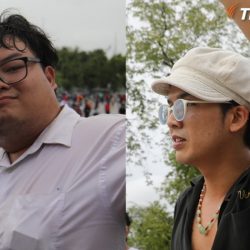