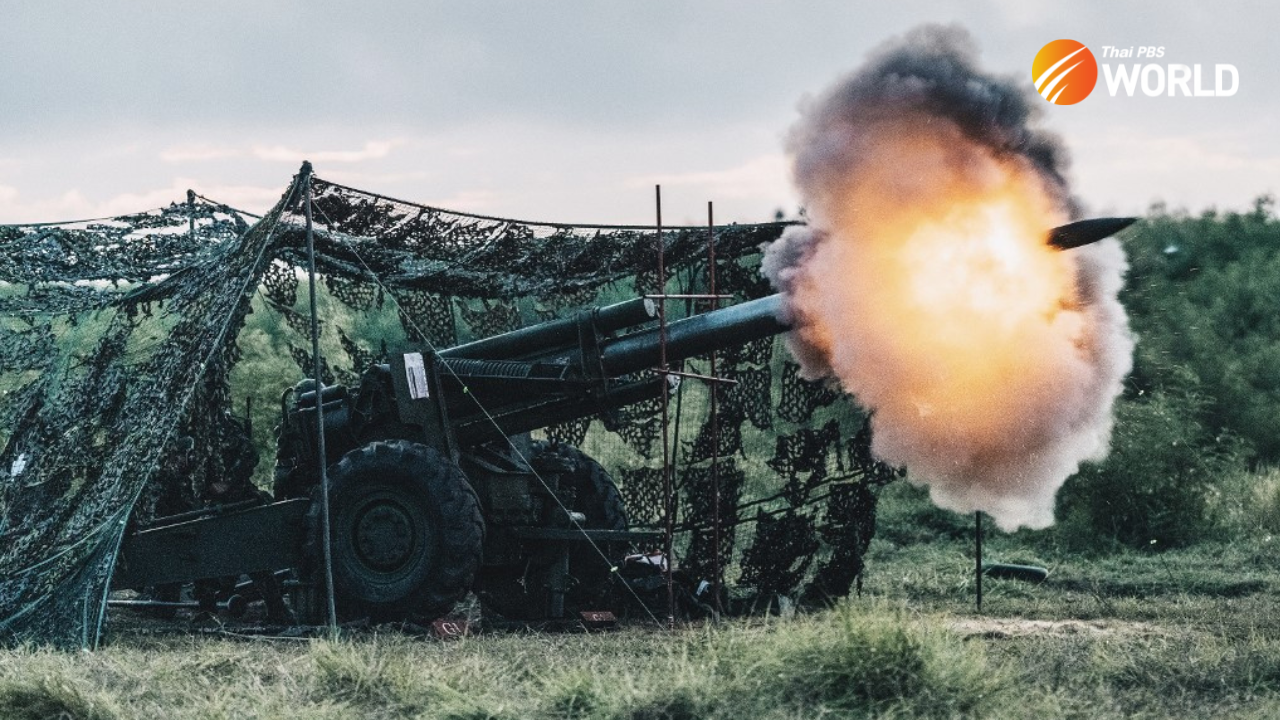 A US-made 155mm howitzer firing during a drill at Penghu islands. (Photo by Taiwan’s Ministry of National Defense / AFP)

The United States on Friday announced a new $1.1 billion package of arms to Taiwan, vowing to keep boosting the island’s defenses as tensions soar with Beijing.

The sale comes a month after House Speaker Nancy Pelosi defiantly visited the self-governing democracy, prompting mainland China to launch a show of force that could be a trial run for a future invasion.

The package — the largest for Taiwan approved under President Joe Biden’s administration — includes $665 million for contractor support to maintain and upgrade a Raytheon early radar warning system in operation since 2013 that would warn Taiwan about an incoming attack.

Taiwan will also spend some $355 million to buy 60 Harpoon Block II missiles which can track and sink incoming vessels if China launches an assault by water.

The arms also include $85.6 million for more than 100 Sidewinder missiles, a mainstay of Western militaries for their air-to-air firepower.

The announcement comes one day after Taiwanese forces shot down an unidentified commercial drone amid a sudden spate of mysterious incursions that have unnerved the island.

A spokesperson for the State Department, which approved the sale, said the package was “essential for Taiwan’s security.”

“We urge Beijing to cease its military, diplomatic and economic pressure against Taiwan and instead engage in meaningful dialogue with Taiwan,” the spokesperson said.

The State Department said that the United States still recognizes only Beijing, which claims the island as its own.

“These proposed sales are routine cases to support Taiwan’s continuing efforts to modernize its armed forces and to maintain a credible defensive capability,” the spokesperson said.

“The United States will continue to support a peaceful resolution of cross-Strait issues, consistent with the wishes and best interests of the people on Taiwan,” he said.

The sale needs the approval of the US Congress, which is virtually assured as Taiwan enjoys strong support across party lines.

Ahead of the visit of Pelosi, who is second in line to the White House, Biden officials quietly made the case to China that she did not represent the administration policy as Congress is a separate and equal branch of government.

The weapons approval, by contrast, clearly comes from the Biden administration although it is consistent with sales since 1979 when the United States switched recognition to Beijing but agreed to maintain Taiwan’s capacity for self-defense.

Biden, on a trip to Tokyo in May, appeared to break with decades of US policy by saying the United States would defend Taiwan directly if it is attacked although his aides later walked back his remarks, insisting that US policy remained ambiguous.

China considers Taiwan a province awaiting reunification, by force if necessary. China’s nationalists set up a rival government in Taiwan in 1949 after losing the mainland’s civil war although the island has since blossomed into a vibrant democracy and major technological hub.

Russia’s invasion of Ukraine has raised growing questions on whether China may follow suit in Taiwan and whether the island is equipped to defend itself.

In a July appearance, CIA chief Bill Burns said that Chinese President Xi Jinping was still determined to assert control over Taiwan but that Russia’s woes in Ukraine may have prompted Beijing to wait and make sure it can have an overwhelming military advantage. 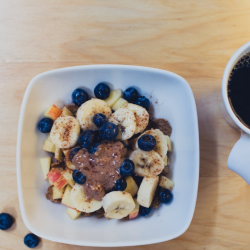 Long COVID: what to expect, what to eat and what to avoid 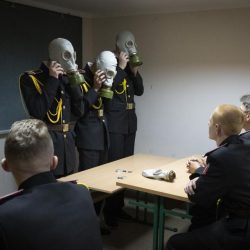