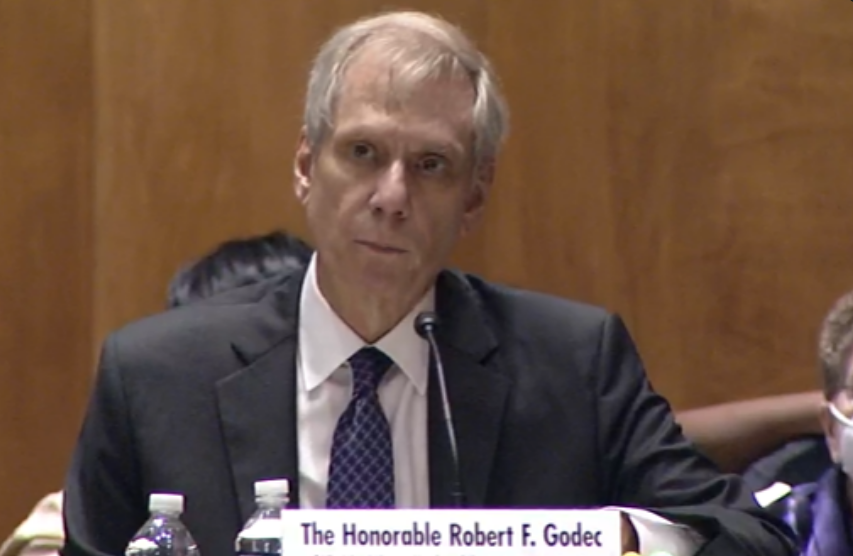 The Biden administration’s nominee for US ambassador to Thailand said on Wednesday that he would press Bangkok to reduce its dependence on oil and gas from neighbouring Myanmar, where the ruling military junta is committing “horrifying atrocities.”

Radio Free Asia reported that Robert F. Godec made the pledge in response to a question from a member of the Senate Foreign Relations Committee who cited a statement from Human Rights Watch claiming Thailand receives 80 percent of oil and gas exported by Myanmar’s government.

“We are seeking ways with the Thais to increase the pressure on the Burmese regime. All options are on the table, that includes further action in the oil and gas sector,” Godec told the Senate panel in Washington DC questioning him and three other nominees for ambassador posts in the Asia-Pacific region as well as a nominee to serve as the US representative to the Association of Southeast Asian Nations (ASEAN).

Godec promised committee members that he would focus on efforts to work with Thailand to pressure its neighbor.

been a top issue in discussions with Thailand.”

According to the statement released by Human Rights Watch in January, the state-run Petroleum Authority of Thailand (PTT) is responsible for the largest gas revenues paid to junta-controlled accounts through its purchases of about 80 percent of Myanmar’s exported natural gas from the Yadana and Zawtika gas fields. It said natural gas generates about U.S. $1 billion in foreign revenue annually.

“I’ve repeatedly called for the United States to take a page out of the EU’s playbook and sanction the Myanmar oil and gas enterprise,” Senator Ed Markey, a Massachusetts Democrat, told Godec, referring to the European Union.

Morphogenesis - The art of destruction 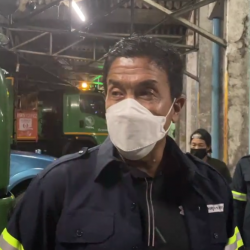