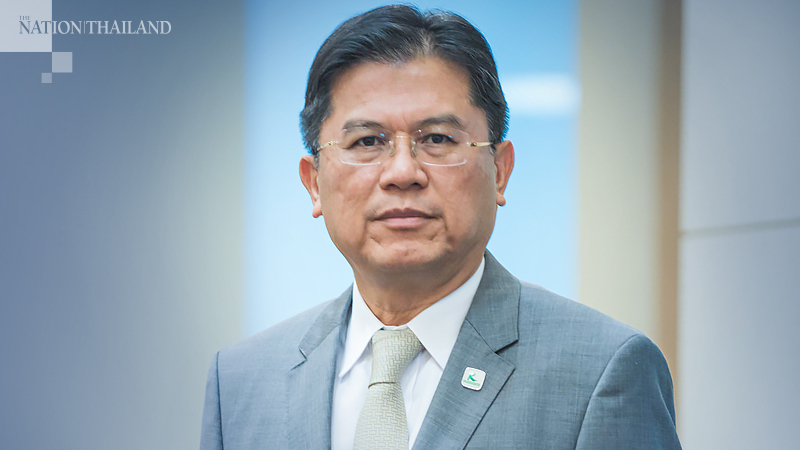 Predee Daochai is taking on what is probably the most unenviable task — steering Thailand out of its worst economic crisis in modern history.

His decision represents a career-defining gamble – taking the ministerial seat is a great honour but also a serious risk to his professional reputation.

Awaiting the new finance minister is the tough task of tackling economic problems stemming from the COVID-19 crisis, which first hit Thailand early this year and has left almost every sector reeling.

More than 3 million people have lost their jobs and the country’s GDP is forecast to fall up to 9 per cent this year as revenue from exports and tourism – the country’s major money-spinners – dwindle sharply.

Meanwhile, Predee’s status as a non-politician “outsider” in the Cabinet means his mission will likely be hampered by politicking colleagues, observers warn.

While still a banker, Predee himself acknowledged that COVID-19 is an unprecedented crisis, far worse than the Asian financial disaster of 1997 following Thailand’s baht devaluation.

Crisis with no end in sight

“The economic crisis in 1997, which was on a scale never before experienced by the Thai financial system, brought chaos. But that pales in comparison to the COVID-19 crisis today,” Predee told the Bank of Thailand journal’s March-April edition.

“The problem with this crisis is that nobody knows when the pandemic will be over,” he said.

Predee, 61, said COVID-19 has had multiple impacts on the economy – shrinking demand for goods and services due to the lockdown, disrupting manufacturing and services on the supply side, and bashing consumer confidence.

“To tackle the economic problems effectively, we may need to first wait for the health crisis to unravel,” he said.

Anusorn Tamajai, a former member of the Finance Ministry’s Public Debt Management Control and Policy Committee, said it was too early to tell if Predee was a good choice as new finance minister.

“He needs to tackle an economic crisis which is the country’s worst in 70-80 years,” Anusorn said.

He must be decisive and base policy decisions on public interest. The sheer scale of the problem demands Predee must focus on tackling the major macro-economic problems and not get distracted by micro-economic issues, Anusorn added.

He suggested the new finance minister seek advice and assistance from experts in areas that he is not strong in. “Teamwork is the key. Nobody is good at everything or knows it all.”

However, a senior economist-journalist welcomed the appointment of the seasoned Predee as a fitting replacement for his predecessor, Uttama Savanayana.

Columnist Somchai Krusuansombat credited Predee with helping steer Kasikornbank out of the 1997 Asian contagion or the Tom Yam Kung crisis, which he described as the banking sector’s “bloodiest battleground”.

“It’s true that this current crisis is far worse. But at least the commander of this economic battle is a seasoned veteran,” said Somchai, a former senior official at the National Economic and Social Development Council.

The private sector has so far reacted cautiously to the new Cabinet economics team, Predee included.

The muted reaction was accompanied by calls for the formation of a government working team comprising technocrats, expert politicians and business leaders to initiate and implement measures necessary to rescue the economy.

Suphan Mongkolsuthree, chairman of the Federation of Thai Industries, suggested the team be modelled after the Centre for COVID-19 Situation Administration (CCSA), which is credited for Thailand’s success in containing the outbreak.

“What we need urgently is a working team like the one fighting COVID-19,” he said.

Predee was appointed on August 5 along with five other newcomers in the current Prayut government’s first Cabinet reshuffle.

He resigned as Kasikornbank’s co-president and director on July 24 after 37 years with the bank. He also stepped down as chairman of the Thai Bankers Association, a post he had held since 2016.

At Kasikornbank, Predee received annual remunerations of $4.18 million (about Bt129.8 million), according to Wallmine, a website that provides stock markets and corporate data. Besides his posts at Kasikornbank, he also served as either board chairman or senior director at the banking group’s six affiliates.

Predee received a bachelor’s degree (honours) in Law from Thammasat University and a master’s in Comparative Law (MCL) from the University of Illinois in the US. He then qualified as a barrister-at-law with the Thai Bar Association.

In 1982, aged 24, he began his career at Kasikornbank’s law office. It was then known as Thai Farmers Bank. Climbing up the corporate ladder, he became bank co-president in March 2013.

Following the 2014 military coup led by General Prayut, Predee was appointed to the rubber-stamp National Legislative Assembly. He also served in several committees set up by Prayut’s post-coup administration relating to investment promotion and special economic zones, among others. More recently, he was appointed to advise the CCSA on government measures to soften the COVID-19 impact on the private sector. 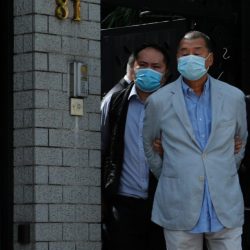 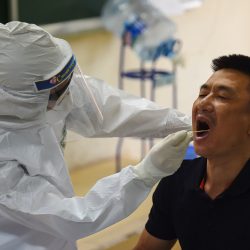